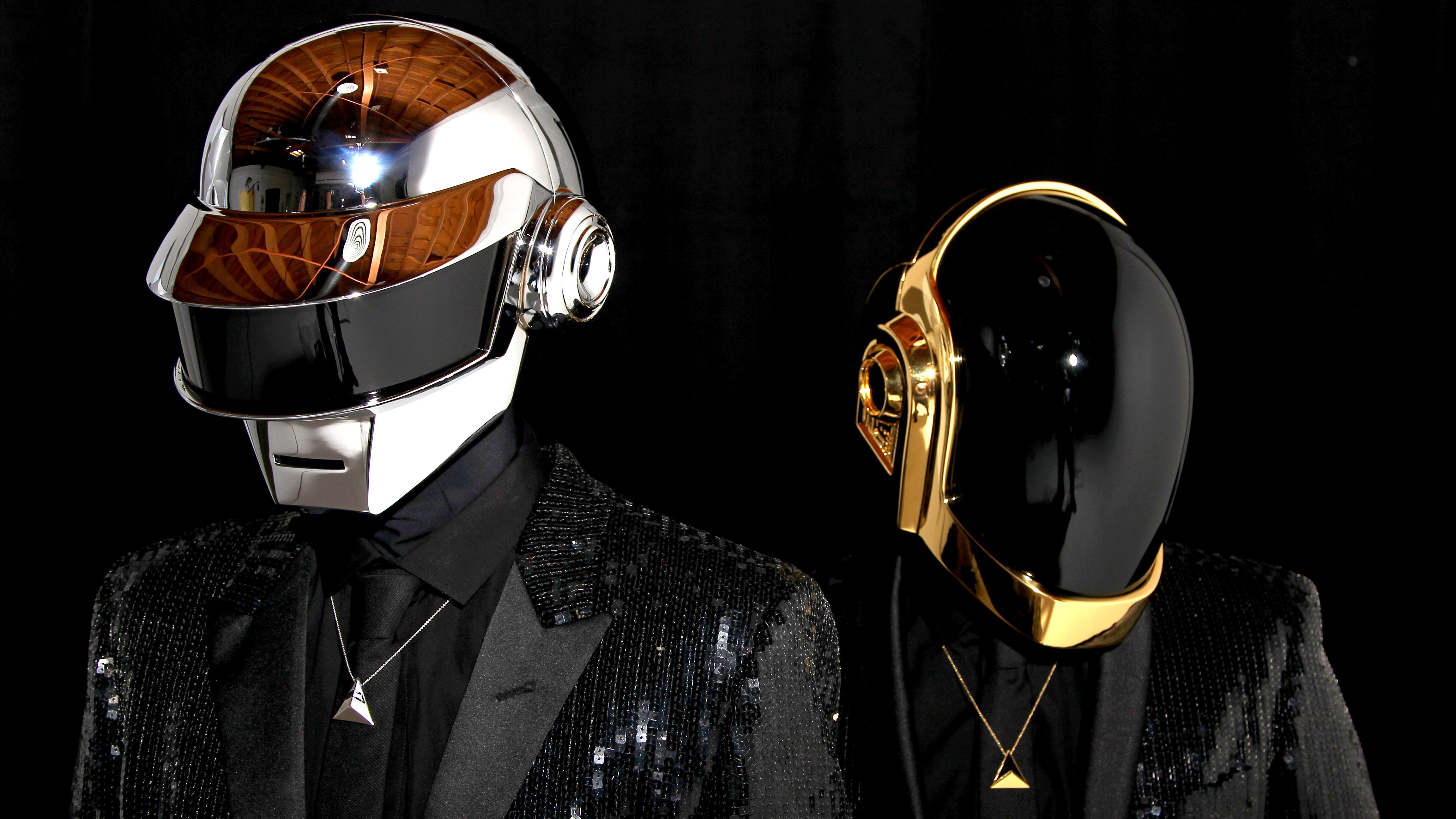 Daft Punk’s robotic identity may hoodwink the public, but for Thomas Bangalter and Guy-Manuel de Homen-Christo, anonymity is what has allowed them to stay human. The futuristic helmets that rest over their heads allow them to inject their creativity into an imaginary universe and, afterwards, they can disconnect and return to humanity. Its yet another vehicle that allows them complete creative control. 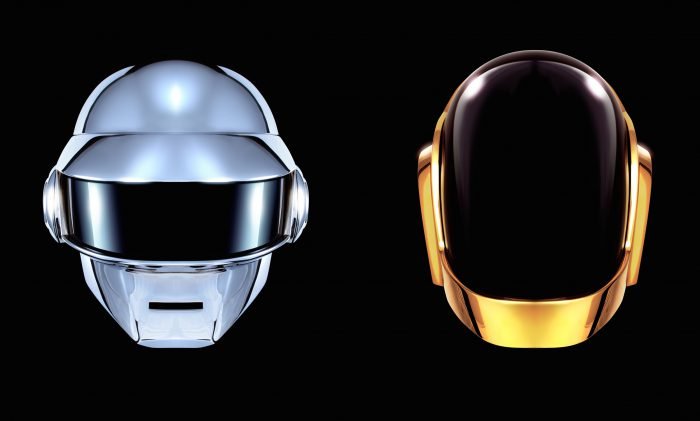 Daft Punk has played both sides of the field— while their debut album Homework challenged the limits of French underground house and techno and is linked with their human identities, Discovery increased the exposure of their brand of electronic music to the world and still stands as the ultimate marriage of pop and electronic music. This year, their epic sophomore album celebrates its fifteen-year anniversary.

Virgin Records positioned their sophomore album with the intent to “sell records and conquer pop culture”. The Daft Punk genius made that realization come true, given Discovery’s overwhelmingly positive reception, but they didn’t want to be personally connected to it. In the Daft Punk biopic, Daft Punk Unchained, they claimed to “still believe it’s an anti-star system.” They continued, “We try not to expose ourselves too much, the music is the only thing that really matters. The people decide for themselves; we’re not really trying to show ourselves off.”

Dance music is often a faceless genre, considering its listeners often have no idea which track is being spun by the DJ. Daft Punk reinterpreted that idea and drafted plans for a new robotic appearance, which has become their recognizable brand identity. 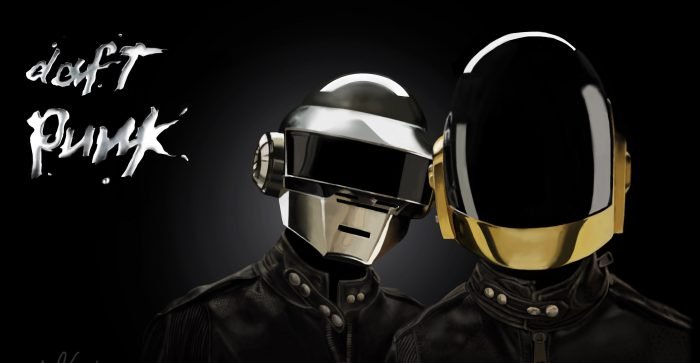 Discovery is what resulted as the robots’ first musical donation to the world and serves as Daft Punk’s magnum opus. It’s a simple pop-oriented record defined by complex electronic orchestration— it’s easy to catch onto but takes time to fully comprehend. Many of its songs sample sugary pop hits and soul songs from the 70s and 80s and are twisted into new ecstatic arrangements. The others include recordings of guitars, keyboards, vocoders, and drum kits which they recorded themselves and then in turn sampled. They wanted to give the effect of sampling old records but wanted cleaner and original sounds. With this in mind, Daft Punk cannot be regarded as laptop musicians, as opposed to many of today’s EDM artists.

The album also features guest contributions from the underground American dance scene of that time. Todd Edwards who originally recorded for New Jersey label I Records and later became the foundation for the UK Garage scene was an idol of Thomas and Guy-Manuel and makes an appearance on ‘Face to Face’. And when you listen to the album in its entirety you can hear Todd’s influence on many of the songs.

Romanthony, another underground Do-It-All-Yourself producer who could be dubbed the ‘Prince’ of New Jersey house music (and an old friend of CAS founder Colleen ‘Cosmo’ Murphy) is featured on the opening song ‘One More Time and the final track ‘Too Long’ and Chicago’s DJ Sneak helped write and arrange ‘Digital Love’. 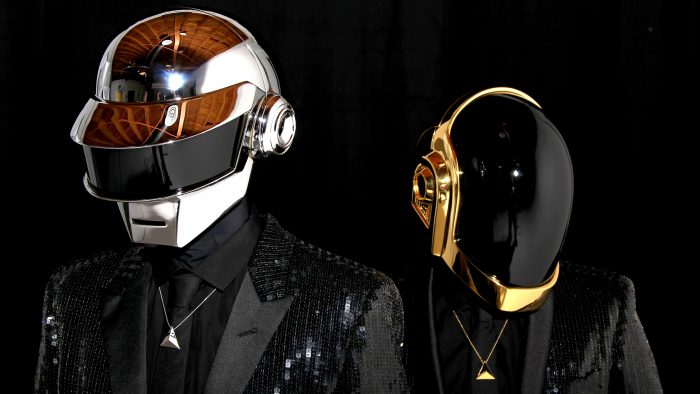 There is a strong argument that if it weren’t for Discovery, electronic music wouldn’t have the dominant power it has today. Even Kanye West recognized its significance as he sampled ‘Harder, Better, Faster, Stronger’ on his own song ‘Stronger’.

But beyond Kanye, Discovery is an album worthy of celebration and reflection. Each song is organized to blend fiction and reality, given it was created by humans but represented by robots. The world is ever-changing, and the record shows that moving forward is nothing to fear. I’m sure wherever Bangalter and Homem-Christo are now (hopefully chilling in the South of France), they’re thankful they can find tranquility while the robots do their dirty work and take the credit for their donation to the world.