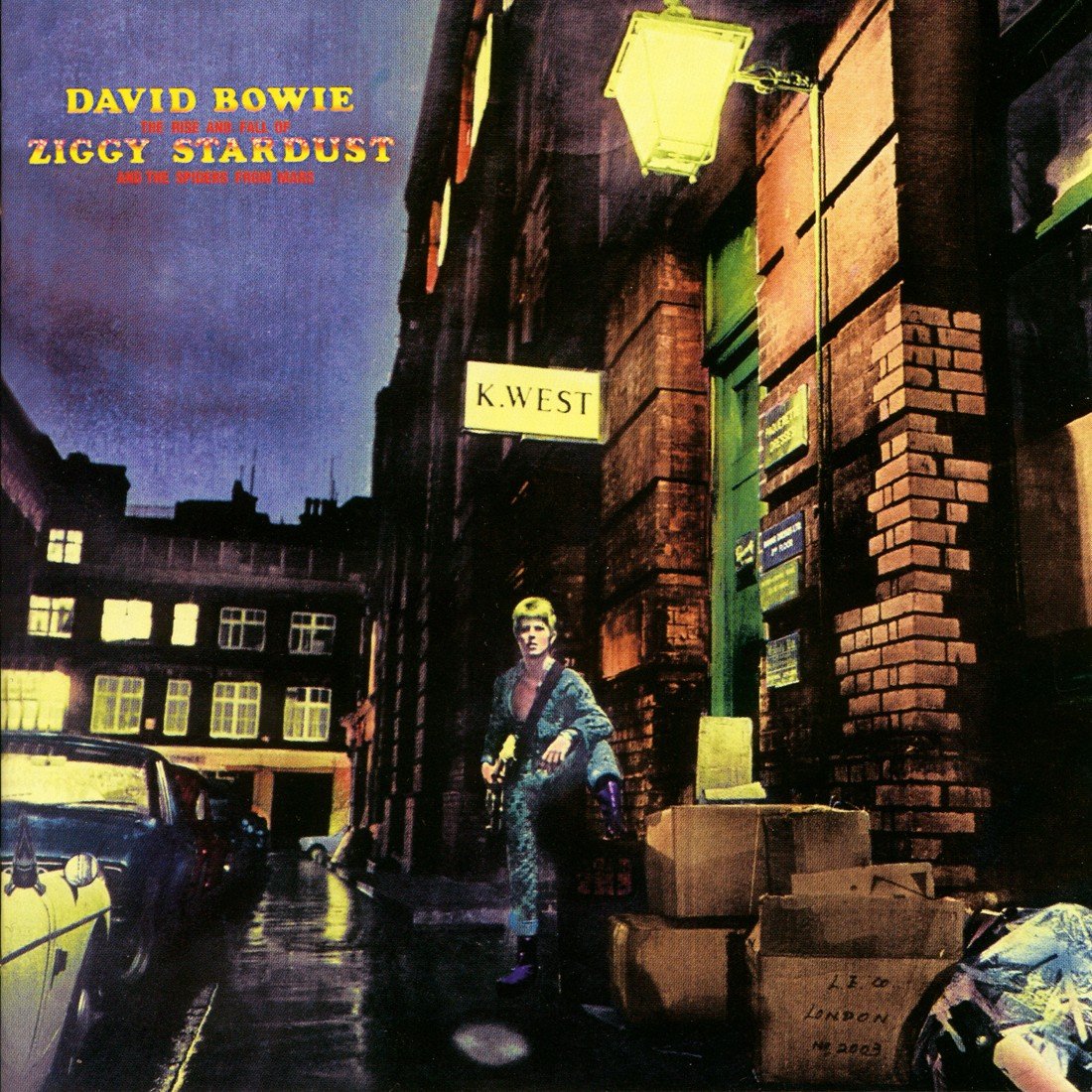 We are delighted to be taking Classic Album Sundays to Dublin for the first time featuring the album that catapulted David Bowie into international stardom with the producer of the album, Ken Scott, as our very special guest.

Ken Scott had a close relationship with Bowie and produced four of his albums:  ‘Hunky Dory’, ‘‘The Rise and Fall of Ziggy Stardust and the Spiders from Mars’ ‘Aladdin Sane’ and ‘Pin Ups’ – not to mention engineering and producing for The Beatles, Pink Floyd, Elton John, Billy Cobham, Supertramp and Mahavishnu Orchestra. BBC and Worldwide FM broadcaster Colleen Murphy will discuss with Ken Bowie’s what it was like to work with Bowie and needless to say, many great stories recounted. 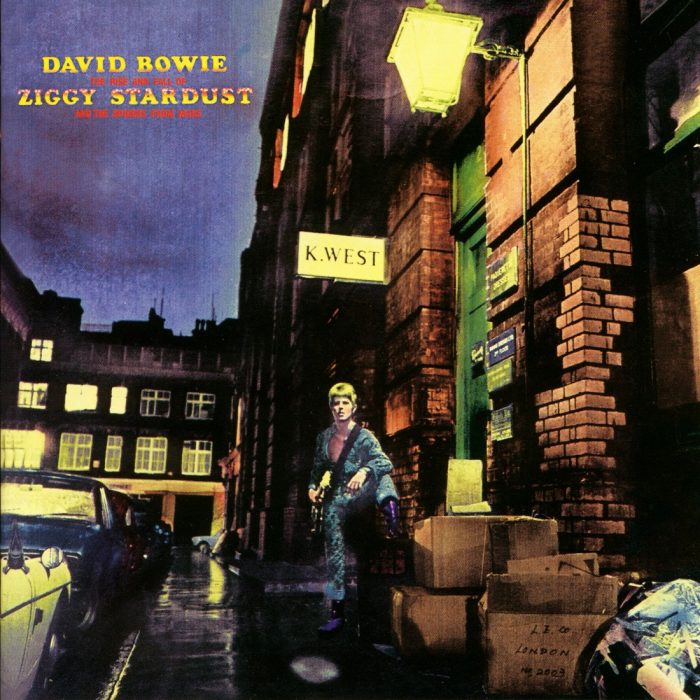 After that, we will present the album interrupted, in its entirety and on vinyl on our audiophile hi-fi using the same crystalline Klipschorn speakers we use for our ‘Downtown Connection’ parties with Murphy to ensure the best possible sound experience.

From its inception in 2010, Classic Album Sundays is the world’s most popular album listening experience and allows the listener to hear music contextually, communally, uninterrupted, and in great sonic detail. At their listening sessions, music fans are able to immerse themselves into an album that has helped shape our culture and in some cases, our lives. In addition to their 20 worldwide satellites, Classic Album Sundays host events with festivals such as The London Jazz Fest and Edinburgh International Festival, and with partners like the John Peel Archive, Royal Albert Hall, V&A Museum and The British Library. 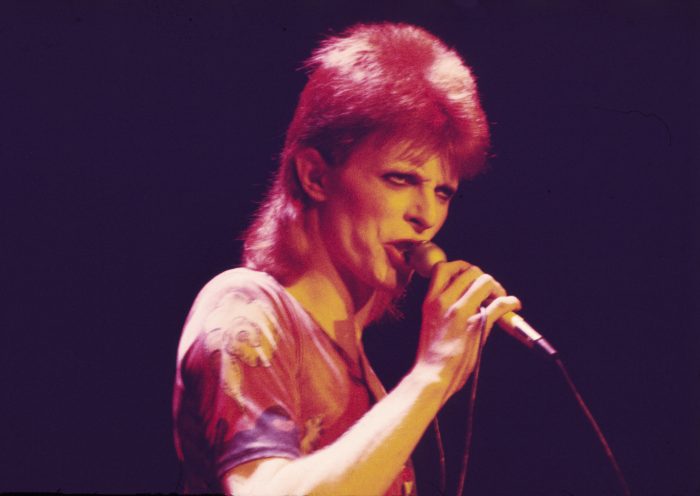 It’s fair to say the CAS concept is one that music fans globally have taken to their hearts, and we’re extremely proud to present the first of what we hope will be many Dublin events.

[ Past ] Album of the Month Club: Vangelis ‘Blade Runner’