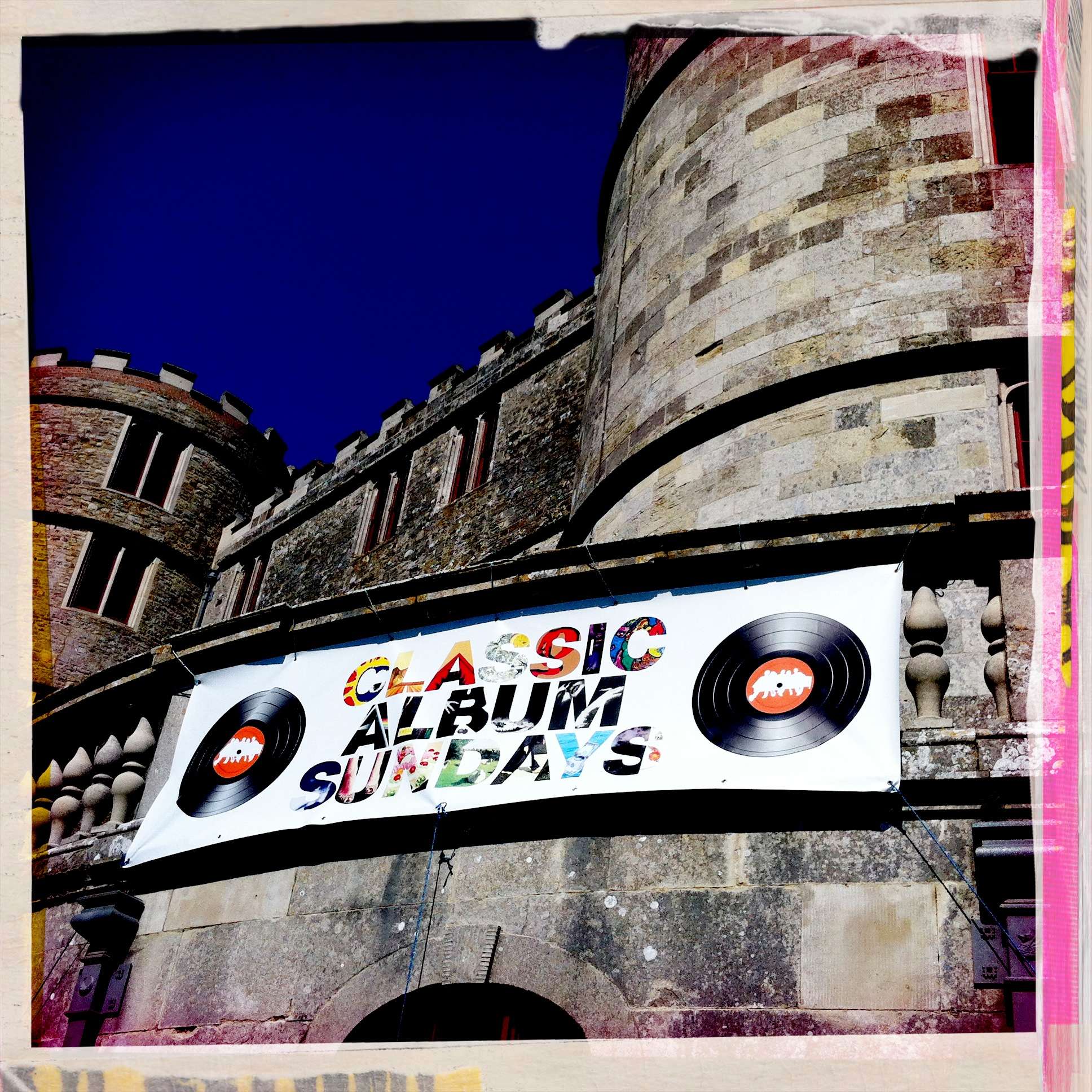 We had a blast at Camp Bestival this past summer!

Our new Kids Sessions featuring Drawing Contests were a smash and gave the young’uns a chance to hear music properly. The album sessions were more packed than ever with double sessions being added on at the end of the day. And the cherry on top was Nile Rodgers paying a visit to our David Bowie “Let’s Dance” session where he told us the story of what it was like producing Bowie’s biggest commercial album success. 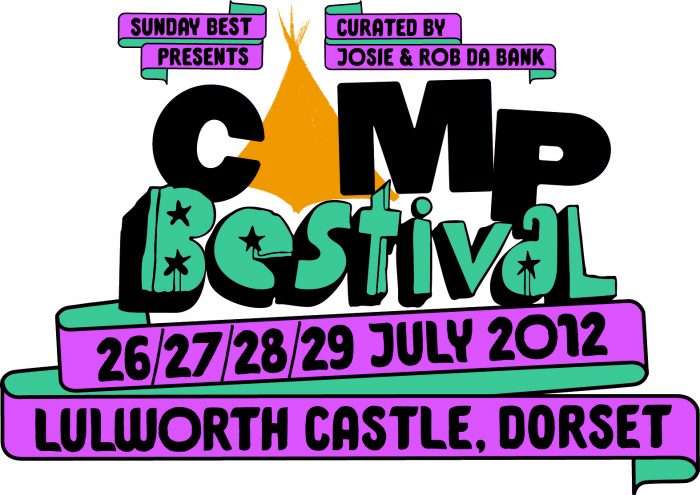