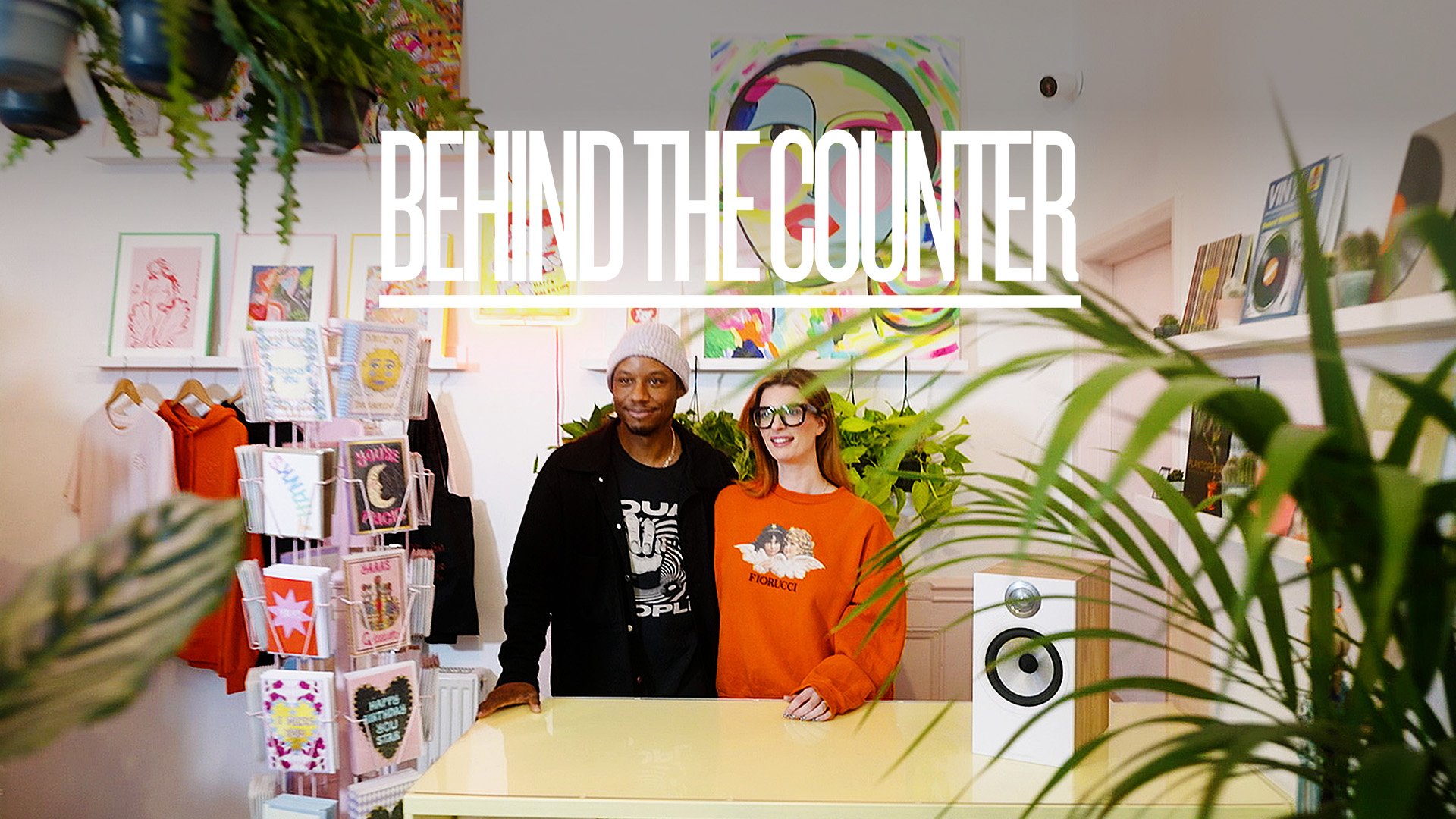 Check out all twelve episodes from this years Behind The Counter UK! A 12 part video series that tells the stories behind the wonderful world of independent record shops who play a vital role in bringing music fans together in their communities.

This year we featured Lion Vibes in Brixton, Vinyl Revival in Manchester, Intense Records in Chelmsford, Wax & Beans in Bury, Vintage & Vinyl in Folkestone, Peckham Soul in Peckham, Shrubs & Dubs in Shoreditch, The Record Cafe in Bradford, Black Star Records in The New Forest, World of Echo in Colombia Road, Loafers in Halifax & Some Great Reward in Glasgow.

Behind the Counter is presented by Record Store Day UK and Classic Album Sundays in association with Bowers & Wilkins. 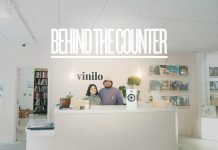