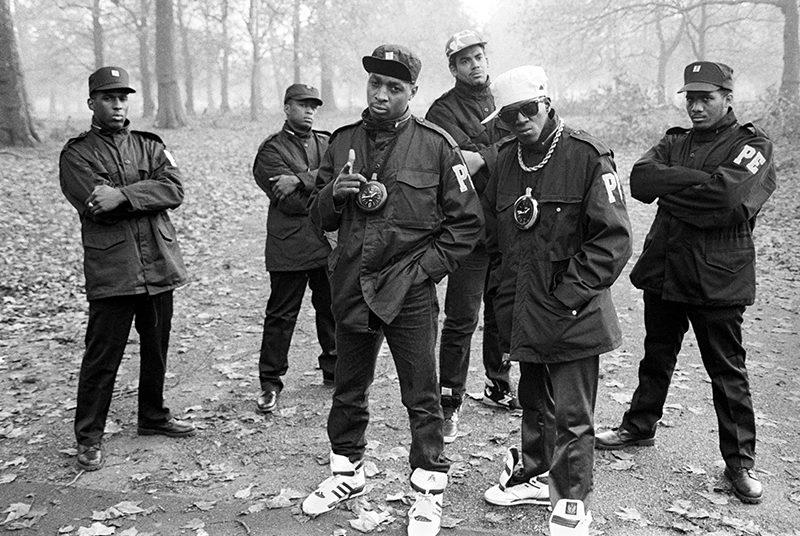 Getty Images Gallery announces Beat Positive, a new exhibition which will bring to life the dawn of hip hop culture in a series of vibrant photographs available as fine art prints. On view from 31 May to 4 August, the exhibition showcases iconic images from British photographers Janette Beckman and David Corio alongside never before seen material from the Michael Ochs, Right On! and Redferns archives. 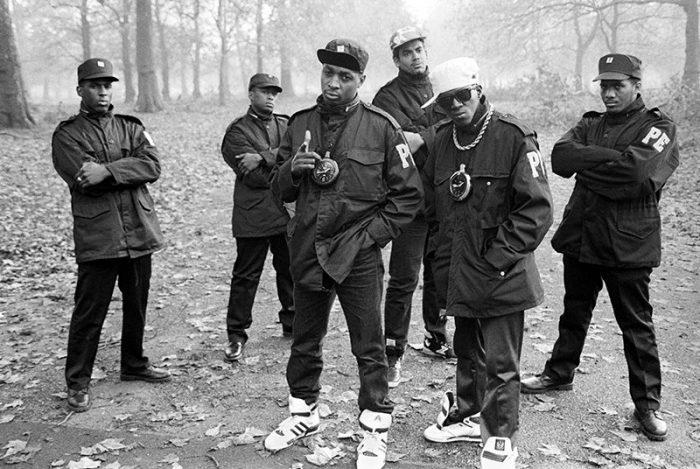 Read more: Album Of The Month – Public Enemy ‘It Takes a Nation of Millions to Hold Us Back’

Londoners Janette Beckman and David Corio first discovered hip hop in 1982 while on assignment for music magazines such as NME, Melody Maker and The Face. Their portraits of Run DMC, Slick Rick, Salt ‘n’ Pepa, Whodini, Grandmaster Flash, LL Cool J, Queen Latifah and the Beastie Boys, along with many others, are considered classics of the genre. Their work has been shown internationally at museums and galleries such as the Victoria and Albert Museum, The Museum of the City of New York and Powerhouse Gallery. 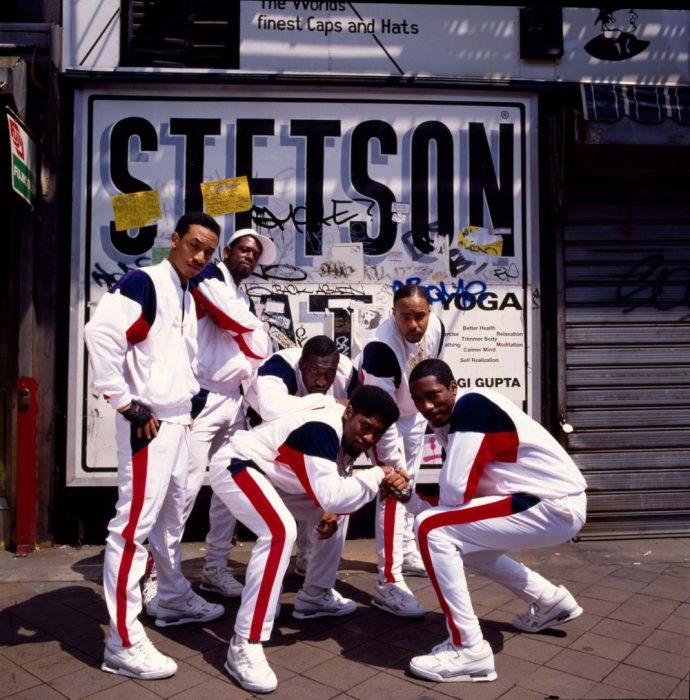 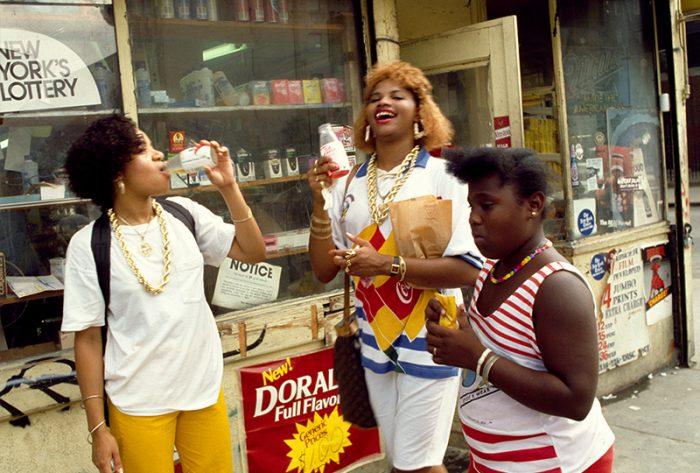 Check out our worldwide Public Enemy events for June 2018

The Getty Images Gallery will also be producing a 1980s style fanzine also called Beat Positive that will be available for purchase exclusively through the Gallery.