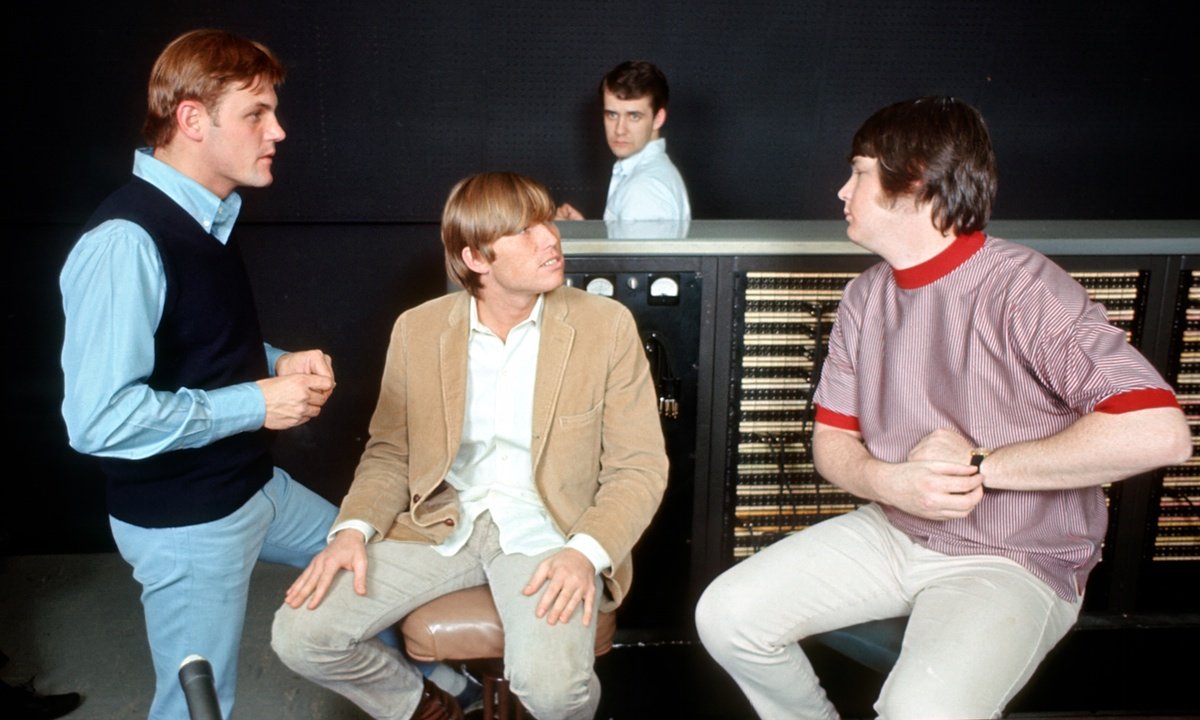 “I recently ran across a headline related the Beach Boys’ Pet Sounds 50th anniversary stating the album was Brian Wilson’s “eternal teenage symphony”. While the feelings portrayed in the album’s lyrical content album may seem like those of a teenager, I don’t think they should be pinned under a singular identity. Because Brian Wilson put his most intimate emotions on the line for Pet Sounds, it inspired musicians to come to take similar leaps of faith in order to connect with their audience in the deepest way possible. Many artists on this playlist do just that, and, man, does it pay off. Of course, the Beach Boys also largely influenced beach rock, indie, and folk rock in some way, so that is also evidenced here.” – Sam Willet