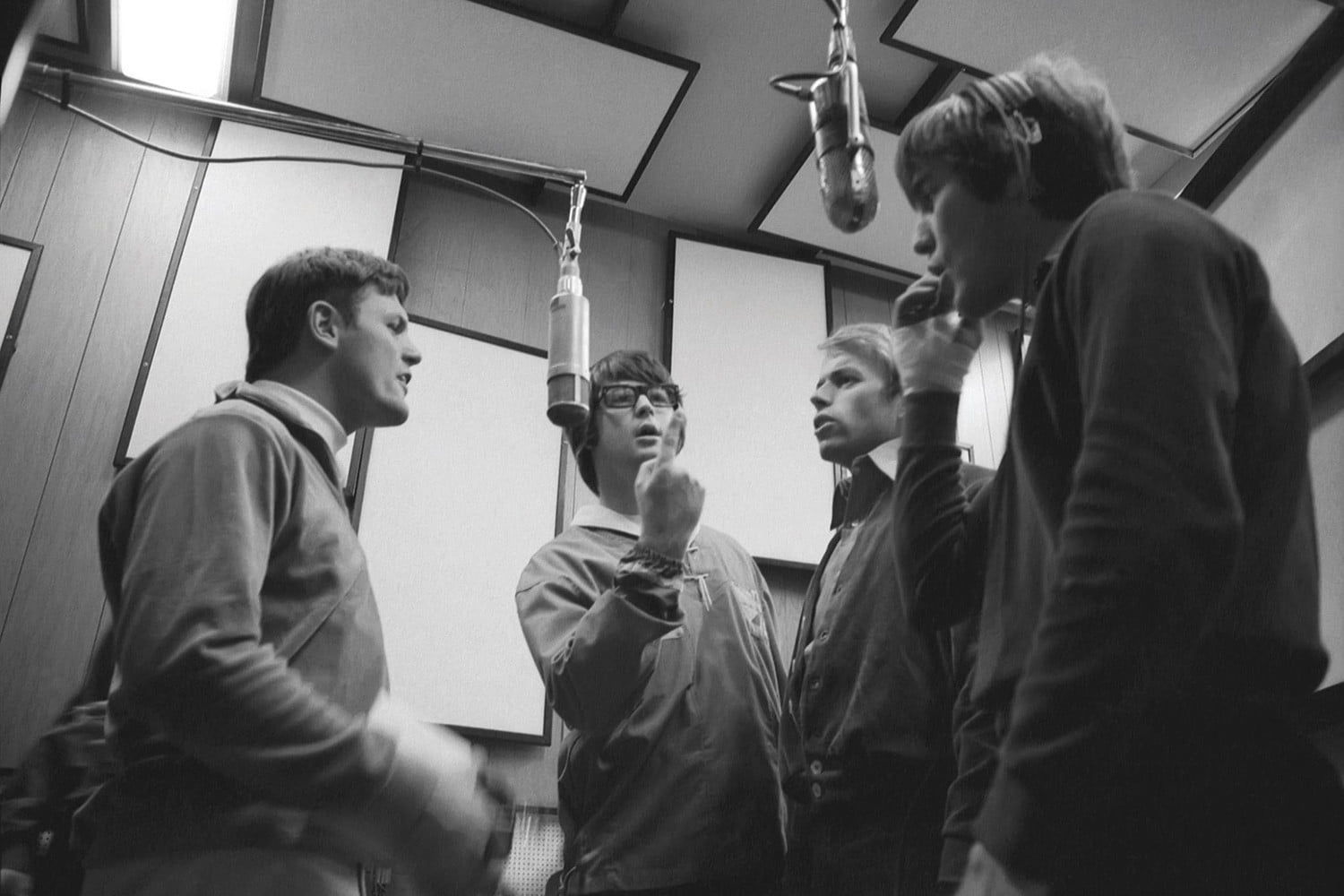 1. The Four Freshmen – ‘You Stepped Out of a Dream’ – Brian Wilson said in Rolling Stone, “This is where I learned to arrange harmonies, and also where I learned to sing falsetto. Their four-part harmony was totally original — not five or three parts, but four parts. Wow.”

3. The Ronettes – ‘Be My Baby’ – Brian Wilson told Rolling Stone, “When I first heard it, it blew my mind. The drum sound that Phil Spector got, the harmonies, the piano and guitar sounds — I thought it was the greatest record I ever heard.”

4. The Beach Boys – ‘In My Room’ – One of Colleen’s favourite Beach Boys songs and one of the first to show Brian Wilson’s more introspective side.

5. The Beatles – ‘In My Life’ – Of the album Rubber Soul, Brian Wilson gushed, Rubber Soul was a collection of songs … that somehow went together like no album ever made before, and I was very impressed. I said, “That’s it. I really am challenged to do a great album.”

8. Love – ‘Orange Skies’ – Arthur Lee’s Love were one of the biggest bands in Los Angeles at the time of Pet Sounds release but this song from their album Da Capo of the same year is written by the band’s other songwriter Bryan Maclean, the first song he ever wrote.

9. The Byrds – ‘Eight Miles High’ – The Byrds were another one of California’s major acts and this song released the same year on the album Fifth Dimension has a similar psychedelic pop sensibility. He told Melody Maker in 1966, “The Byrds, well, they represent a certain projected attitude. They’ve got a place, too, no doubt about that.”

10. The Beatles – ‘Good Day Sunshine’ – The Beatles were in the middle of recording Revolver when Pet Sounds was released and this song was recorded three weeks later. Was there an influence? God only knows.

11. The Beach Boys – ‘Good Vibrations’ – This song was recorded at the same time as Pet Sounds but released as a stand along single later in the year. Its a great example of Wilson using the studio as an instrument and features the electro-theremin.