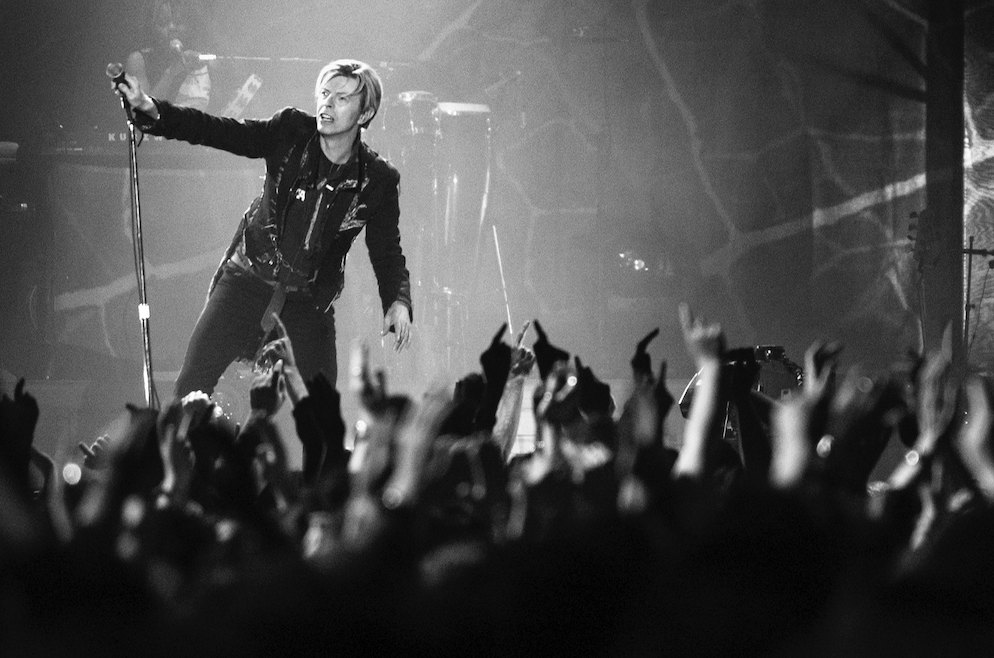 Our latest CAS Worldwide sees Colleen ‘Cosmo’ Murphy digging deep into David Bowie Heroes. Although it was the second instalment of David Bowie’s Berlin Trilogy, “Heroes” was in fact the only album to be written and recorded entirely within the city. The multi-instrumentalist Bowie was joined by many of the same musicians who had worked on his previous album, Low, including guitarist Carlos Alomar, drummer Dennis Davis, and bassist George Murray, and a similar rhythmic-rock spark ignites the group once again. Brian Eno took a place behind the keyboard, setting up his unique brand of studio know-how and synth-science in contrast to the more traditional interplay of the rhythm section.