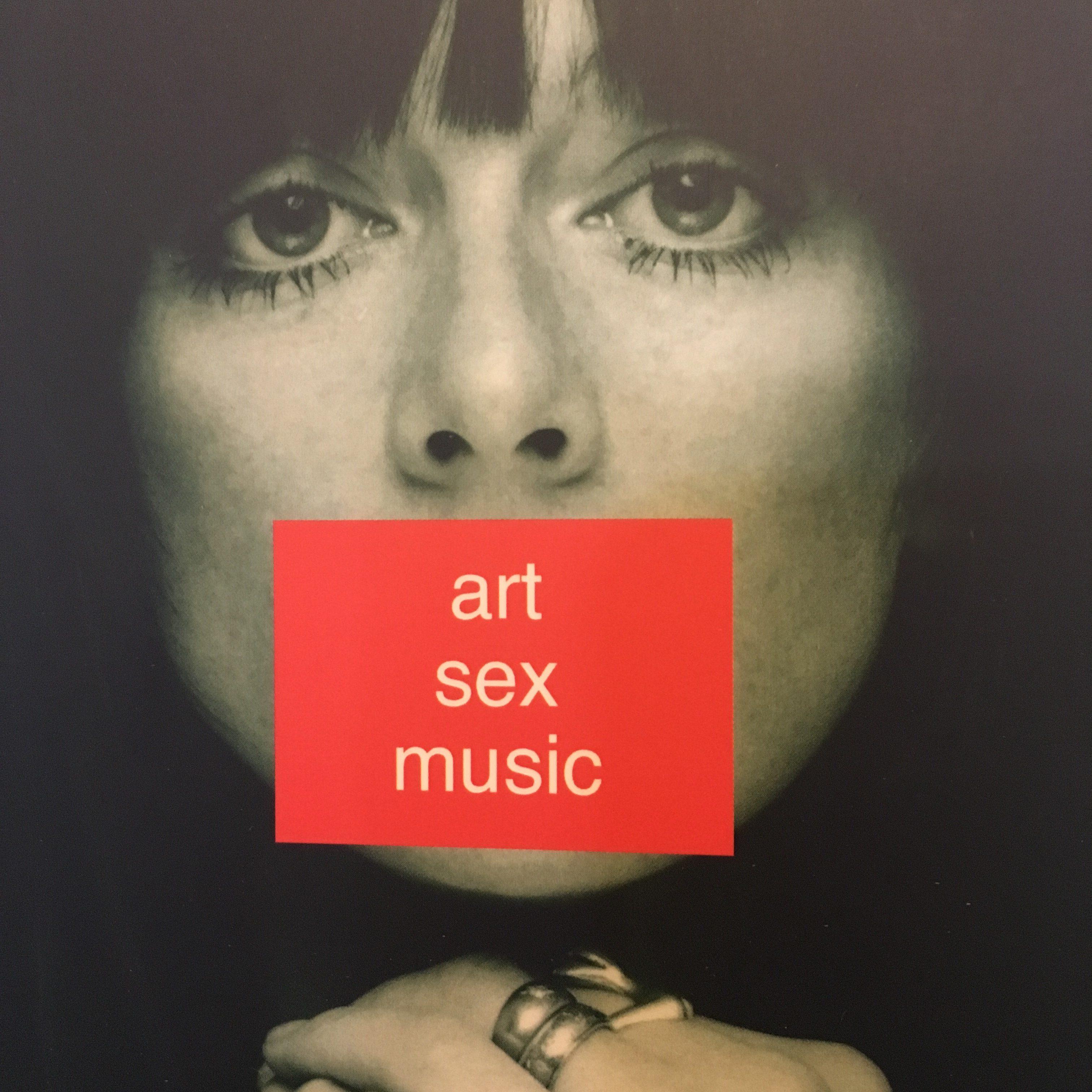 Its time to prepare that reading list for lounging around the pool, relaxing on the beach and flying high in the friendly skies. We here at Classic Album Sundays (Colleen, Alan and Owen) want to ensure you are suitably prepared for summer with a reading list with some of our favourite books about music. Here we go…

“Pretty much the definitive book on the matter, David Stubbs’ brilliant study frames some of the most inventive rock music ever made within the context of a German nation both struggling with it’s past and striving for its future.” – Owen

“Throbbing Gristle provocateur Cosey Fanni Tutti’s emotionally honest memoir relays the highs and lows of being a woman within the experimental arts at a time when creativity was helping to revolutionise sexual politics.” – Owen

“Through the lens of fashion, in this photo book Sam Knee explores the tribal unity of Britain’s numerous subcultures, as music began to engulf the popular conscious, uniting diverse factions of young people on the streets of 20th century Britain.” – Owen

“A nostalgia trip for younger readers, Jeffrey Boakye’s hugely entertaining book charts the DNA of grime through fifty key tracks, discussing how each of these landmarks altered the way in which black identity was perceived in the realm of popular media.” – Owen

“A summertime essential and a music lit. classic, Llyod Bradley’s definitive and exhaustive account of Jamaican music in the Caribbean and the UK will both surprise you with insider stories and have you digging out the classics from your record collection.” – Owen

“A book written in the style of a performance, shots fired at Beyoncé, Lady Gaga and Rhianna alongside outrageous stories from her past delivered with the confidence that has defined her career.” – Alan

“Arguably the most in-depth and researched book written about the NYC Downtown scene from the early 80s – the most exciting melting pot in musical history. Punk met dance and the results defined a generation.” – Alan

“I’m still reading this book but I’m already ready to recommend it, not only because I was born in 1968 on the outskirts of Boston, where this book takes place, but also because Astral Weeks is one of my favourite albums of all time and I’m fascinated about the conditions and surrounding circumstances in which great pieces of work were created. Happy 50th to me and Astral Weeks!” – Colleen

“I read this book when researching my ‘Sounds of a City: Belfast’ radio doc about Astral Weeks as it reveals the links between Van Morrison’s music and Irish and Celtic culture. Upon finishing it, I was a bonafide Van obsessive and was even inspired to trace my own Irish heritage. I also created a playlist of some of his most important works on our Classic Album Sundays Spotify for your listening pleasure.” – Colleen

10. But Beautiful: A Book About Jazz – Geoff Dyer

“A regular Classic Album Sundays attendee gave me this book and I feel it is one of the best books about jazz. It is researched and is historically accurate, but it is historical fiction in that the author gets inside the head of some of the greatest musicians in jazz including Thelonious Monk, Duke Ellington, Lester Young and Charles Mingus. A must-read for any jazz fan.” – Colleen

“Moore was a good friend of Fela’s and wrote this book in Fela’s voice from the numerous conversations and interviews he had with the Nigerian musical and political legend. Fela’s story is funny, spiritual, contradictory, controversial and more of all, memorable.” – Colleen