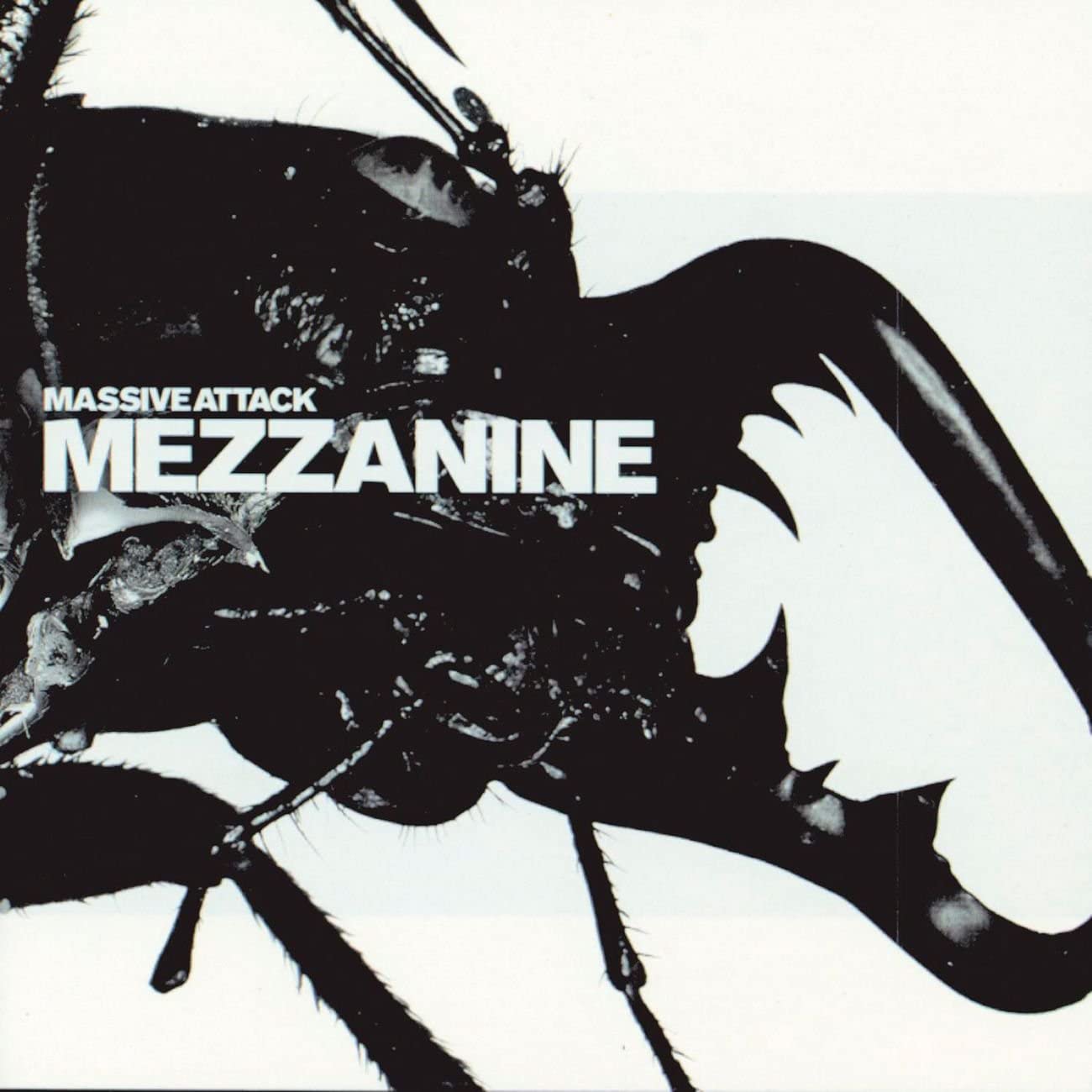 On Thursday 17th November 2022 our Album of The Month Club will feature Massive Attack Mezzanine. The predator that lurks on the cover of the album perfectly represents the moods locked in the album – it’s in-your-face, confusing, demonic, and eerie. It’s startling at times and soothing at others. Fear is a difficult emotion to surface from the grooves of a vinyl record because it lacks a visual— the discomfort you experience while listening can only be crafted with the help of your imagination. Massive Attack makes you think about what you would see onscreen during a Tobe Hooper or Alfred Hitchcock film. And, when Massive Attack did give their songs a visual representation, they surface the unexpected, like a foetus singing “Teardrop” from inside the womb and from their respective music videos.

In advance of the meeting, Colleen will send out a ‘Musical Lead-Up Playlist’ of 10 songs – music that will set the tone for the deep album listening featuring Massive Attack’s inspirations and other bands in their milieu at that time.

The Orb on Pink Floyd ‘The Dark Side Of The Moon’...