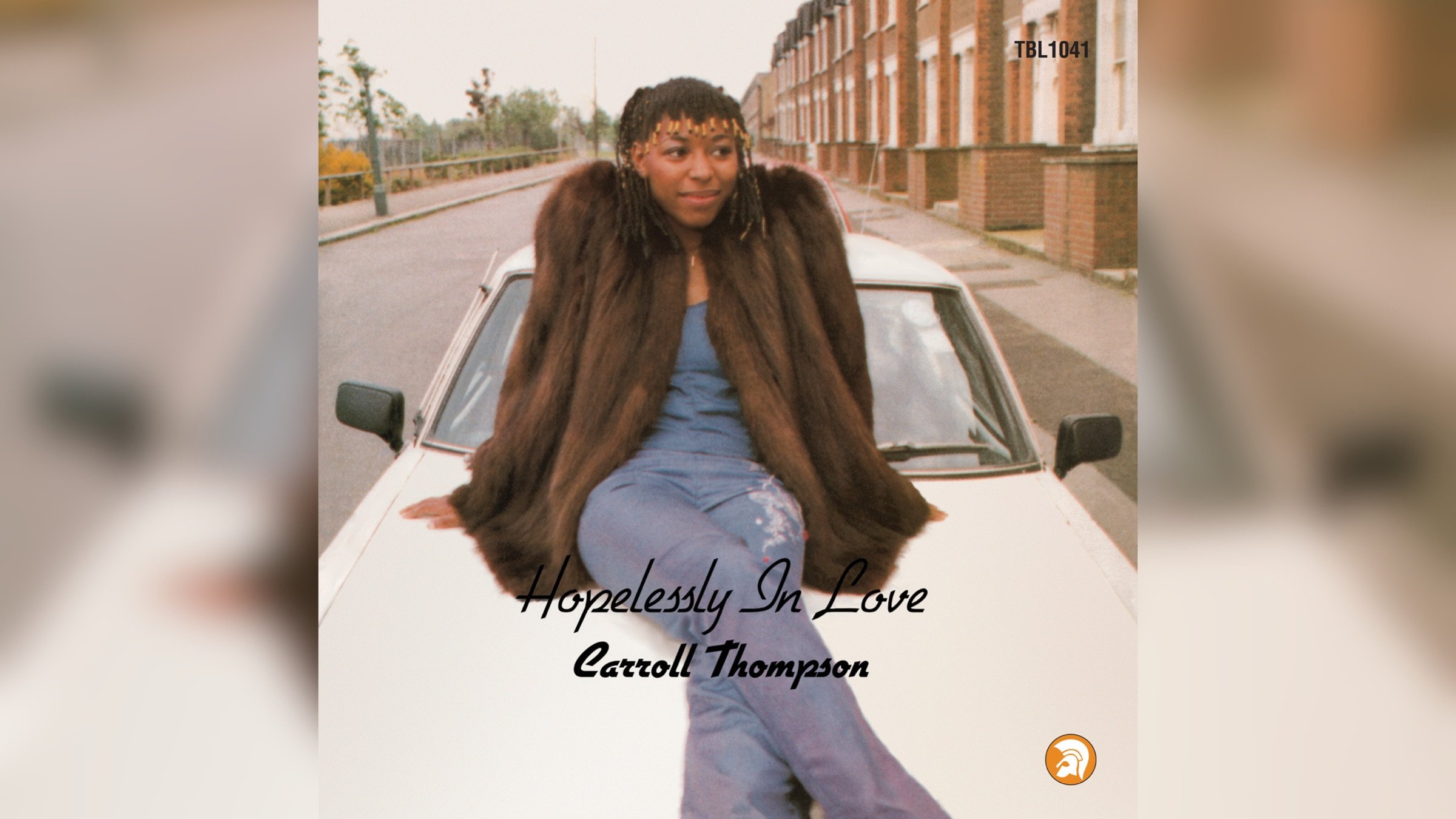 This month Colleen is in conversation with Carroll Thompson about the inspiration behind, and creation of, her classic album Hopelessly In Love. Considered by many to be the greatest lovers rock album of all time, we’ll hear how it was recorded without the support of a label, and how it went on to sell a million copies on its release in 1981. This programme features an interview recorded at the British Library as part of the 2021 National Album Day Celebrations.

Watch: Carroll Thompson on ‘Hopelessly In Love’ and Lovers Rock