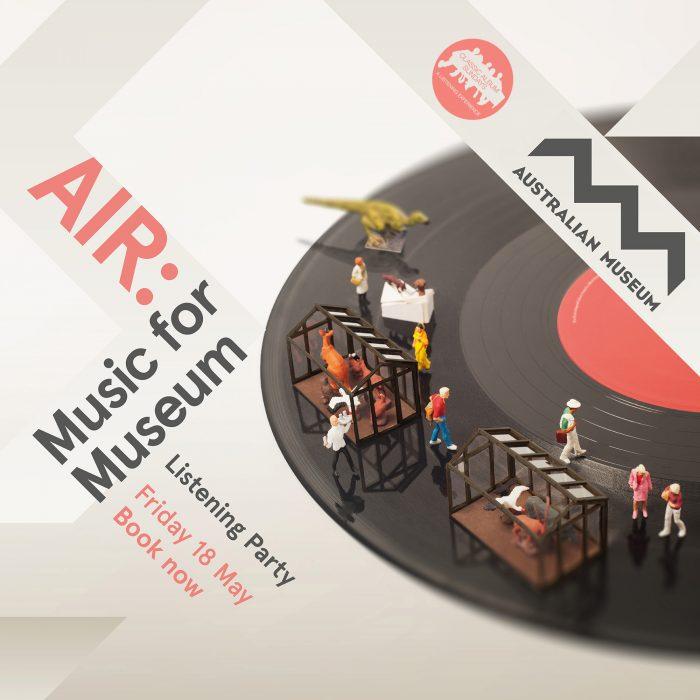 In AIR’s discography, Music for Museum is a bit of an enigma. Few are aware of its actual existence. As an official release, it only exists as 1000 limited copies worldwide, carefully crafted by The Vinyl Factory in London and little, if no promotion was made at the time.

It is the result of an initiative called Open Museum led by the Palais des Beaux-Arts de Lille, a museum of fine arts which hosts France’s largest collection outside of Paris. The idea was to give a wild card to a guest coming from a different discipline to bring a new light on the permanent collection that tends to be overlooked while temporary exhibitions receive most of the public attention.

For its first edition in 2014, AIR was approached to create a musical soundscape to complement the spaces of the museum and selected artworks ranging from Dirk Bouts’ 15th century paintings to the Chinese multimedia artist Yi Zhou.

The nine tracks that compose Music for Museum are the first soundtrack for a museum and AIR’s most ambient work to date. “We’ve tried to approach two types of music, one that draws on matter and another on emotions” said bandmember Nicolas Godin. The record itself is akin to an exhibition catalogue rather than an album.

There are two separate 90-min sessions of MUSIC FOR MUSEUM, one at 6pm and one at 7:30pm. Tickets are $39 each (with lower concession and member rates), and are available to purchase via the Museum here. 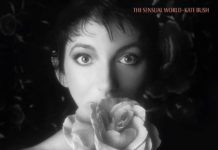 Colleen ‘Cosmo’ Murphy’s Guest Appearance on ‘The Persistence of Analogue’