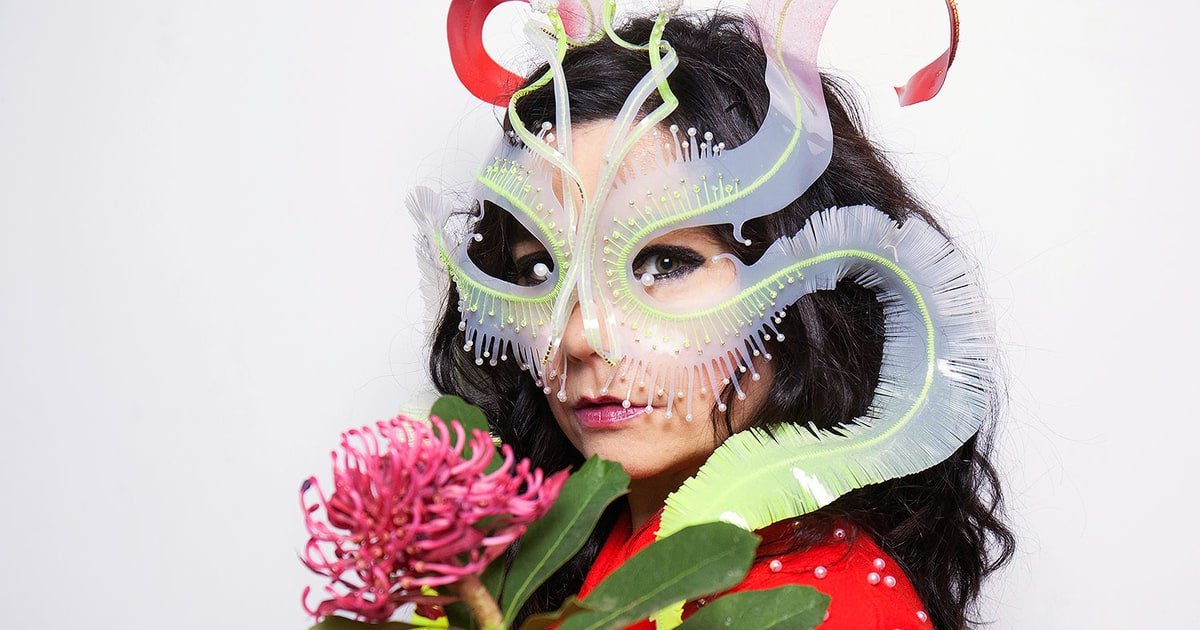 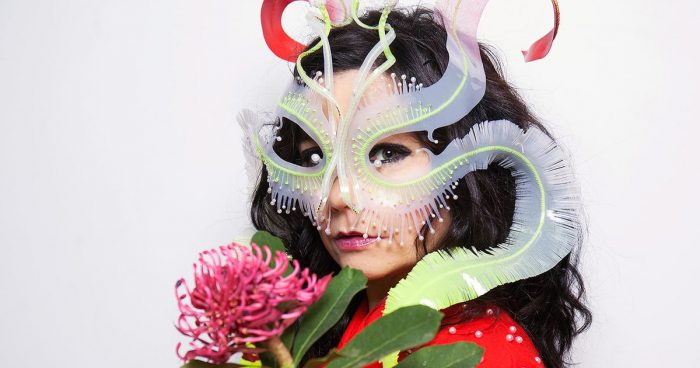 Björk has announced that a new album is in the pipeline.

The Icelandic singer wrote on Twitter: “I am excited to share with you that my new album is coming out very soon.”

The album will be her 9th LP, her first release since 2015’s Vulnicura. Shared with the message is a link to pre-order the album from Björk’s website, but no more information on the project is currently available – note the mysteriously blank artwork.

Check it out below.