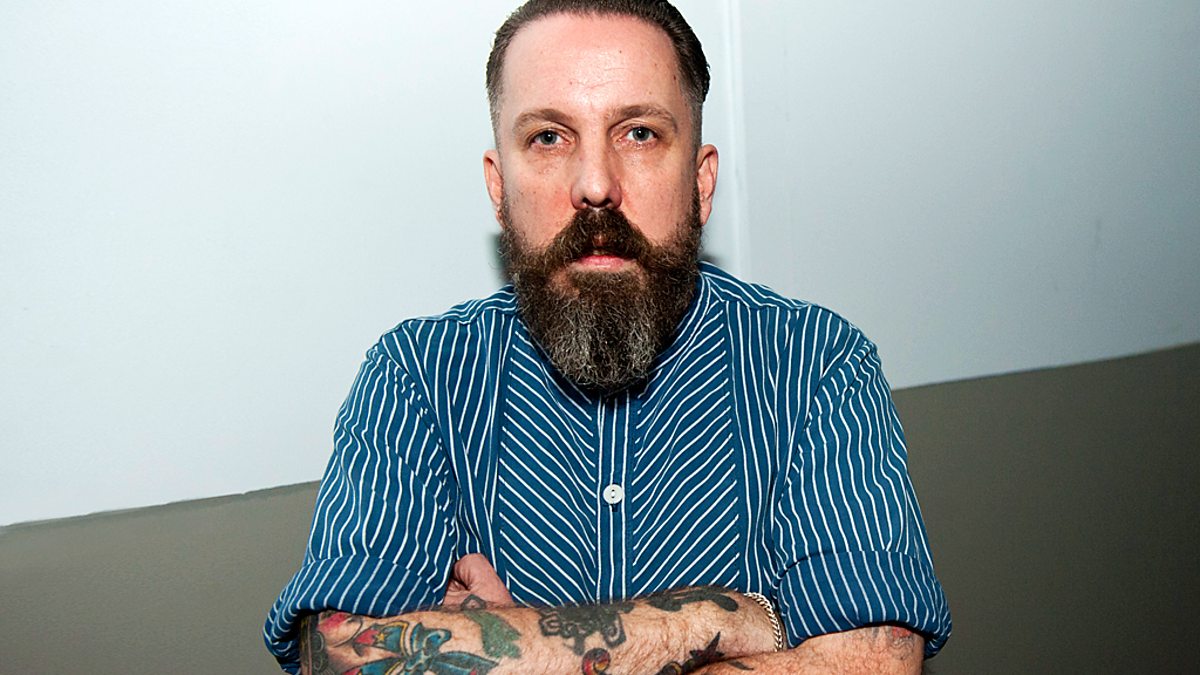 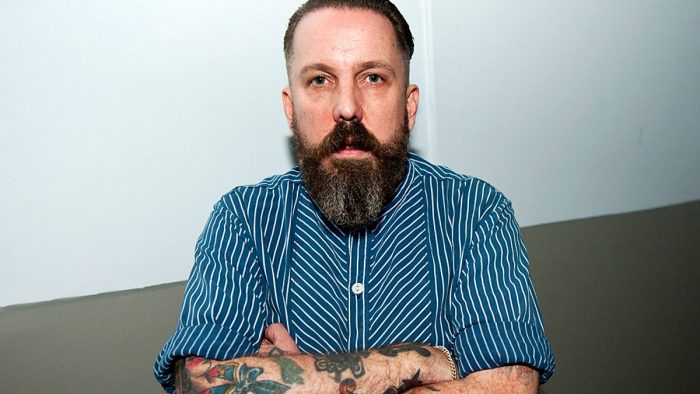 Acid house veteran and seasoned remixer Andrew Weatherall has announced that his new album, Qualia, will arrive this Autumn.

The album continues his musical trend with contributions from frequent collaborator Nina Walsh, alongside input from the late producer Erick Legrand. Having laid dormant since 2009, Qualia follows last year’s Convenanza, and perhaps hints at an extended period of new material from the Primal Scream and Saint Etienne remixer.

Qualia will be released on 29 September through Höga Nord Rekords. In the meantime, you can check out the first single, “Evidence the Enemy”, below.

Primal Scream on ‘Give Out But Don’t Give Up’: Original Memphis...