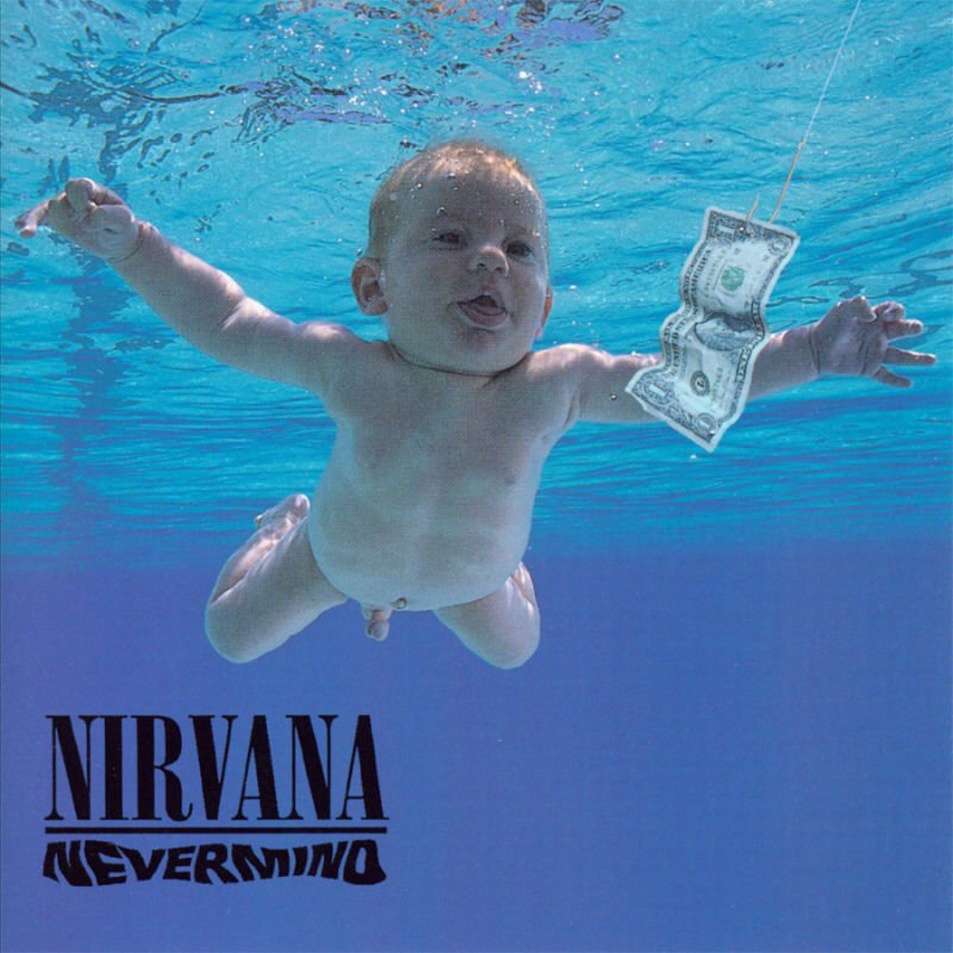 As CAS only “tweets” once or twice a day, sometimes these can get lost in the shuffle so methinks its time to do a weekly or monthly round-up of some of the interesting articles and album info:

Why do people listen to albums on vinyl? One word: Focus. A great blog written by Angela Sawyer of ultra-hip record store, Weirdos in Boston. Read more here.

Some tips on speaker positioning from the Beeb here.

Why is music intoxicating? Find out more here.

“Nirvana’s ‘Nevermind’: A Memory Replay”. I relay my personal experiences of the release of this album and recall the memorable two words Kurt Cobain relayed to me here.

We have updated the Classic Album Sundays website with a gallery of past events including Bestival and Vintage. You can sign up for our monthly newsletter, too.

Albums to Check Out:

Harry Nilsson “The Point”: Great album for the kids from an animated film which was narrated by Ringo Starr.

Peter Green “In The Skies”: The founder of Fleetwood Mac and writer of “Albatross” and “Black Magic Woman” goes solo.

Stevie Wonder “Songs in the Key of Life”: Happy 35th!