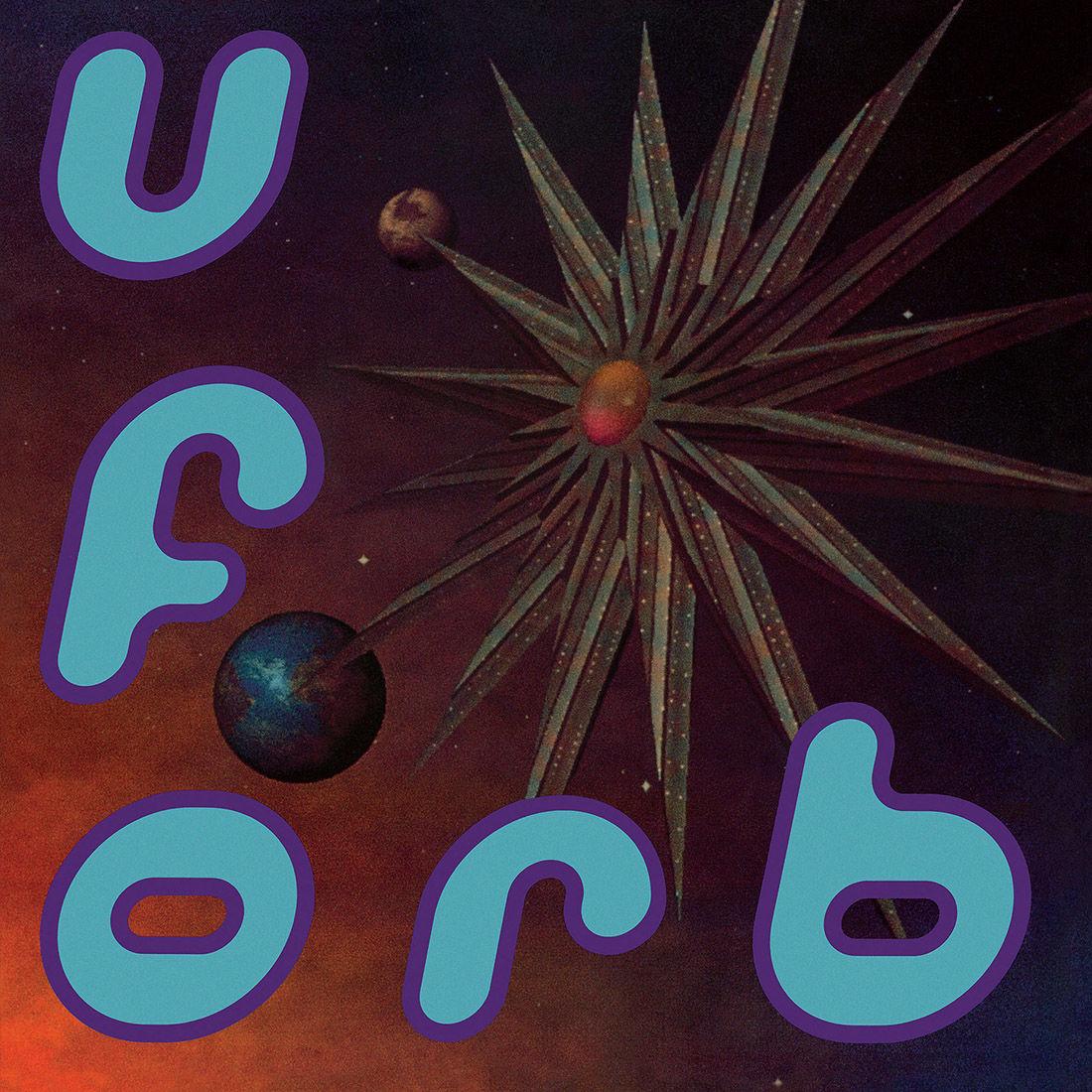 Classic Album Sundays’ Colleen ‘Cosmo’ Murphy and Alex Paterson and Youth from The Orb discuss how Space, the Cosmos and The Great Beyond have inspired music from classical and jazz to psychedelic rock and kosmische musik to funk and The Orb’s first two albums. They will also play music from artists like Pink Floyd, Alice Coltrane, Tangerine Dream, Sun Ra and The Orb on an audiophile hi-fi sound system courtesy of Grahams Hi-Fi, Rega, Naim and Bowers & Wilkins.

The Orb are an English electronic music group known for being the pioneers of ambient house. Founded in 1988 by Alex Paterson and The KLF member Jimmy Cauty, the Orb began as ambient and dub DJs in London.

Because of their trippy sound, the Orb developed a cult following among clubbers “coming down” from drug-induced highs. The Orb has maintained their drug-related and science fiction themes despite personnel changes, including the departure of Cauty and other Orb members Kris Weston, Andy Falconer, Simon Phillips, Nick Burton and Andy Hughes. Paterson has been the only permanent member, continuing to work as the Orb with the Swiss-German producer Thomas Fehlmann and, later, with Martin “Youth” Glover, bass player wifounding member and bassist of Killing Joke.