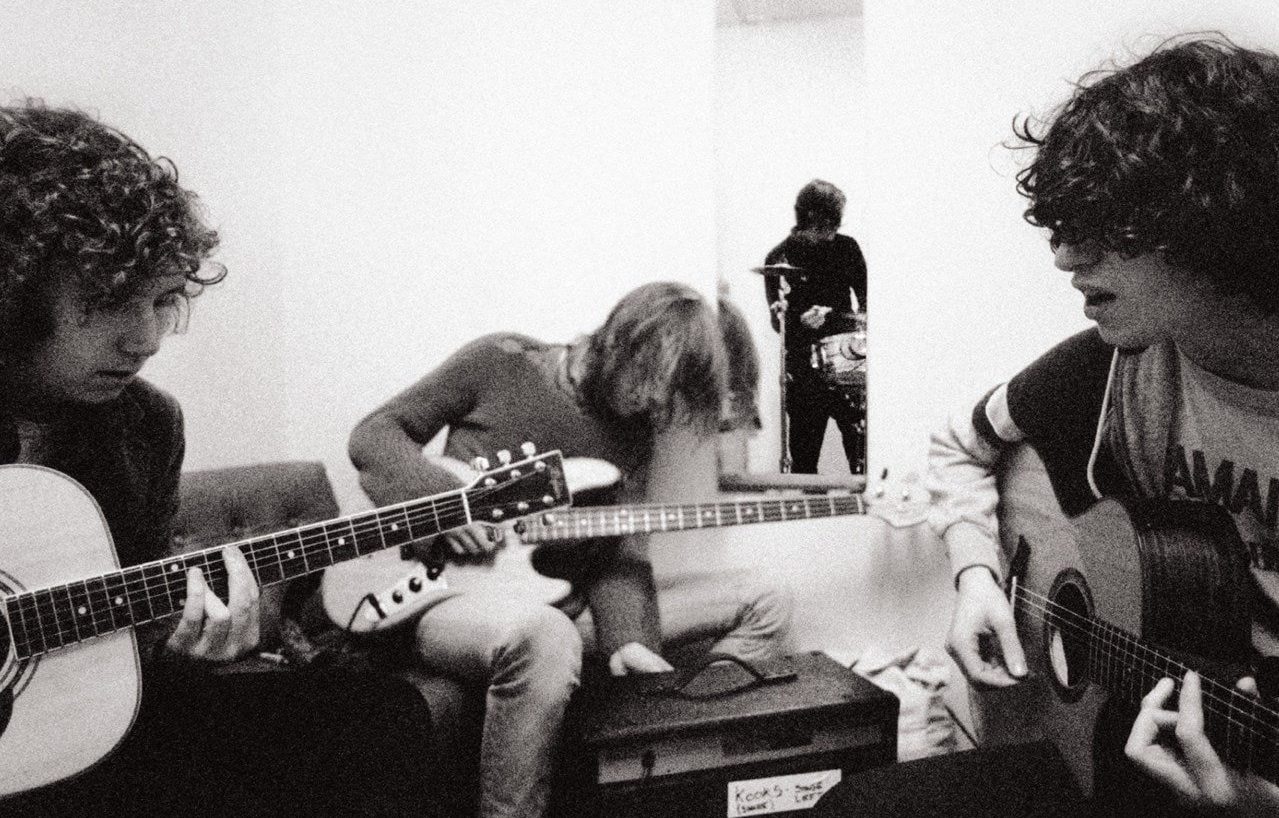 The Kooks’ Luke Prichard and Hugh Harris join Classic Album Sundays’ Tina Edwards to celebrate 15 years of their debut album Inside In/Inside Out. Released in 2006, their debut sounds like the work of a band well into its career: the confidence with which the foursome from Brighton play and the abandon with which Luke Pritchard sings; the witty songcraft and deft arrangements; the drama and fervour they unleash from the very first notes and carry through to the end.

Contemporary Classics 003: Burial ‘Untrue’ with guests Benji B and Blackdown

Lambert’s Top 5 Albums of All Time