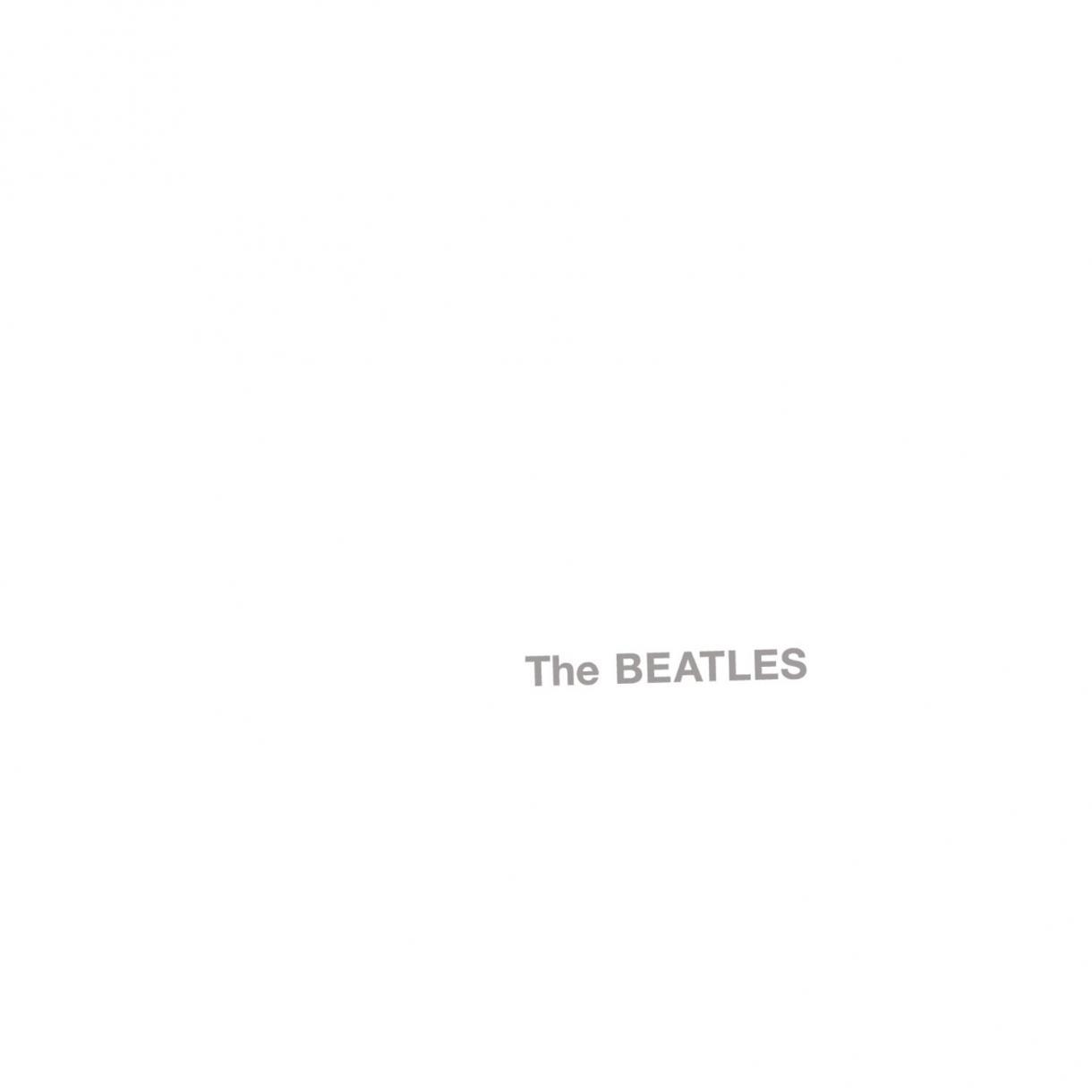 After celebrating Sgt. Pepper’s  Lonely Hearts Club Band’s 50th anniversary last year we’re looking forward to the Liverpool quartet’s double sequel this year, The Beatles’ generous, delightfully eclectic and deeply fascinating self-titled album, with its surprisingly clean tabula rasa of an album cover, also known as “The White Album”. Among those involved in the production at EMI Recording Studios, later known as Abbey Road Studios, was the young sound engineer Ken Scott who contributed to several of the songs to the iconic work.

After a stay in Rishikesh, India,  the spring of 1968, occupied with transendental meditation and songwriting, The Beatles got themselves prepared for the recordings of their ninth studio album. A process that would turn out to be painfully long and frictional, but also characterized by uplifting moods and excesses from four musicians at their creative peak.

Precisely fifty years after the recordings in London started, Scott visited Classic Album Sundays in Oslo to talk about the band, the music and the recording of one of the greatest albums of all time, about four musicians bringing their respective individual creative interests into the studio, about Yoko Onos splitting presence and Ringo’s swift exit (and return).

Following the interview with Ken we will hear the double LP in full length on our audiophile sound system – in mono (run debate!) and let the audience join the conversation after the session.

Next to ‘The White Album’ and ‘Magical Mystery Tour’ he worked with a number of solo projects for John, Ringo and George and with bands such as Pink Floyd, Supertramp, Mahavishnu Orchestra, Procol Harum, Jeff Beck, Devo, Duran Duran and Elton John. After the transition to Trident Studios, he worked with David Bowie and Lou Reed and is co-responsible for what today stands out as some of the greatest classics in rock history.

NOK150 in the door or in advance here, Students/Seniors/Juniors half price. 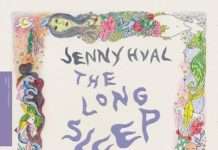 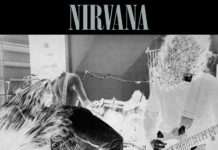 The Story of Steely Dan ‘Aja’