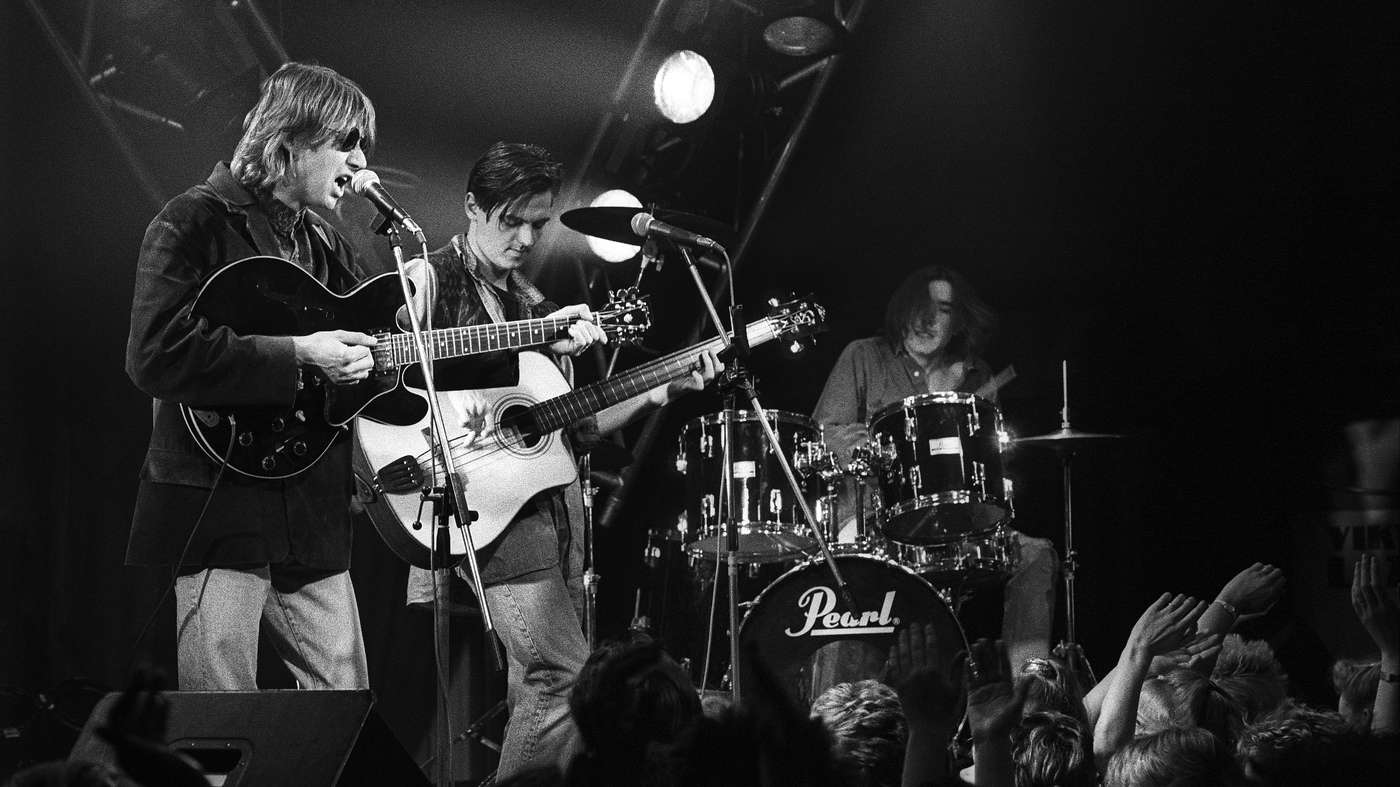 Spirit of Eden was a radical departure from Talk Talk’s earlier and more accessible albums. Despite its mixed reception, the album’s stature grew more favourable in subsequent years, with critics describing Spirit of Eden as an early progenitor of the post-rock genre.

Check out this playlist of music that inspired the album including Claude Debussy, Miles Davis, Ornette Coleman, Otis Redding, Van Morrison, CAN, The Reaction, Talk Talk and Brian Eno.