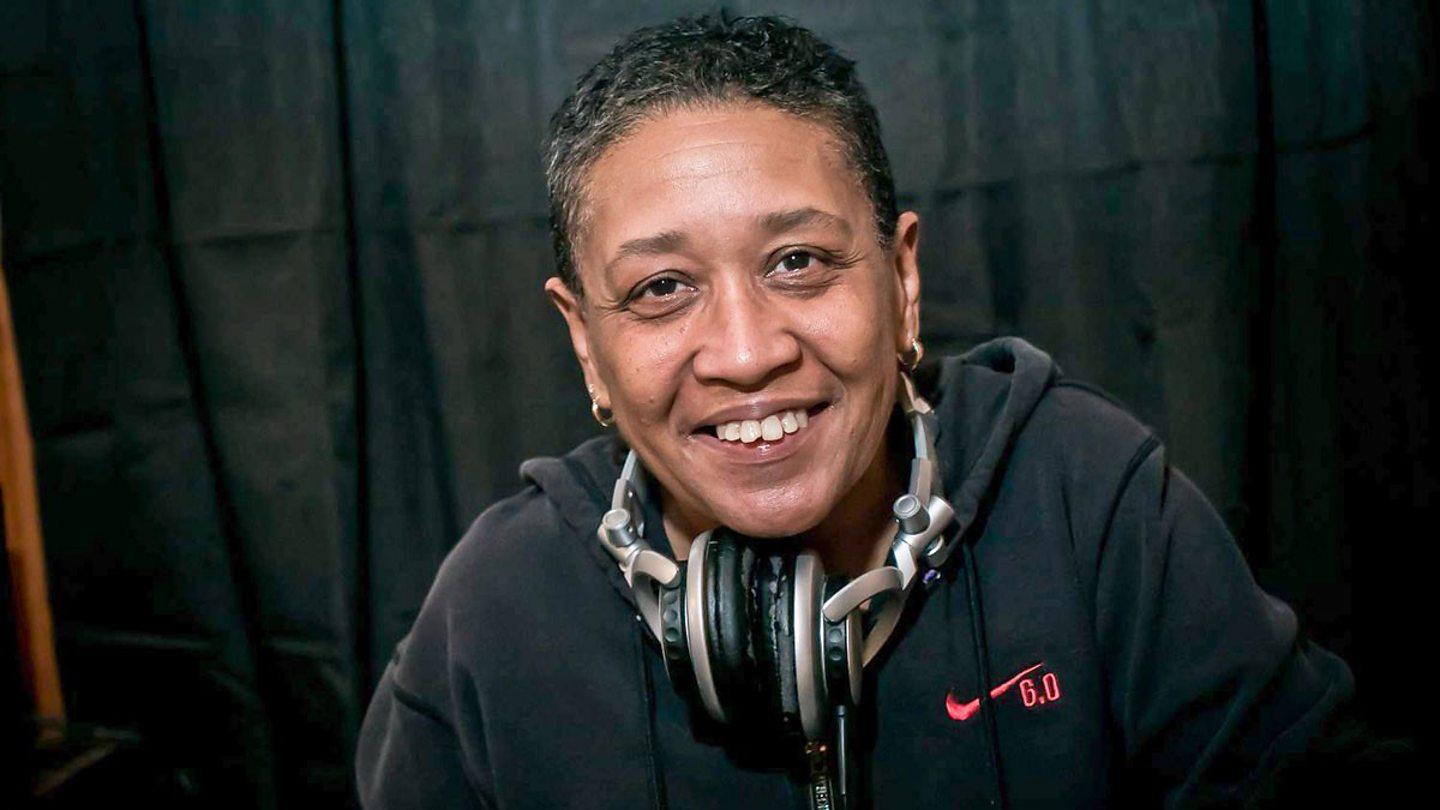 Sharon White is one of the women behind the birth of disco and dance music. She DJ-ed at some of the most significant and legendary parties including The Saint, The Paradise Garage, Studio 54, Sahara, The Pines…the list goes on and on. She got her start in radio as a teenager and she gives a sense of her far-ranging musical tastes in her ‘Top 5 Albums That Changed My Life’. If you want to learn more about her, Colleen ‘Cosmo’ Murphy interviewed Sharon at length for Love Injection, the fanzine produced by our Classic Album Sundays New York City hosts Paul Raffaele and Barbie Bertisch. Take it away Sharon…

1. Giorgio Moroder – From Here To Eternity

“This became the first time I experienced a club track the way I had experienced albums from bands like Pink Floyd, Emerson, Lake & Palmer, Genesis, etc. Moroder’s production bridged pop, classical and electronic music into one piece or suite. It wasn’t a string of unrelated pop songs. The continuous track wove a tapestry and told a story, much like the modern rock operas, e.g., Tommy (The Who), The Lamb Lies Down On Broadway (Genesis) or Odessa (The Bee Gees).”

“Hybrid was always a step ahead of their peers. As much as I “hate” genres, I put Hybrid in this category – Cinematic Breakbeat. Complex drum patterns blending with symphonic orchestration. Even though they have scored and produced soundtracks for major motion pictures, Disappear Here is not one of them. For me, the album is almost autobiographical. It deals with becoming self aware, dealing with suicidal ideation, being institutionalized and finally, having the realization that the key to your freedom comes from your perception of imprisonment. The extra touch by the Prague Symphony is breathtaking!”

3. Eurythmics – Sweet Dreams (Are Made Of This)

“I was a fan of The Tourists (pre-Eurythmics). This album has a dark side without being “doom and gloom”. Dave Stewart’s synth and guitar work was right on point. It was also the last album Annie Lennox played flute on. Their songwriting & musical ability, along Annie’s stage persona proved to be a winning combination for the band, but this album truly became their “signature” with the title song Sweet Dreams (Are Made Of This). Like Giorgio, the synth line was the hook and it was an unforgettable one. I can proudly say I helped break the record in the US.”

4. Pink Floyd – The Dark Side Of The Moon

“Every album that they recorded was a journey. Once again, the appeal was the relationship between the song as a whole. Basically, The Dark Side Of The Moon was a mini-rock opera, based on 9 songs written by David Gilmour and Roger Waters. A fan, since I was 13, you could say I grew up with them, literally. The band took the art of recording to new heights. And if my memory serves, The Dark Side Of The Moon was the first album recorded in Quadrophonic stereo. The album was not a smash out of the box. That said, it still holds the record for staying on the Billboard chart longer than any other. It’s been in the Top 200 for 45 years!”

“This is the most important gift I was ever given. At the of four, my mother gave me my first record and record player. The record was Rhapsody In Blue. She thought I would tire of it. I told her I wanted to know every note like I wrote it. That is the way I feel about music…I want to know every note, every nuance. I want to make it “mine”, so that I can share it and make “yours”… My rhapsody in blue. Gershwin’s fight against “the purists”…They rejected his “new” direction, so he fought back and rented Carnegie Hall to present his piece. He wouldn’t allow himself to be denied his new direction in Classical and Jazz. He believed he could change their minds…And he did. He was and is my inspiration to this day.” 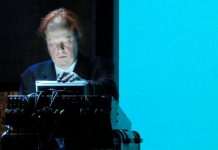