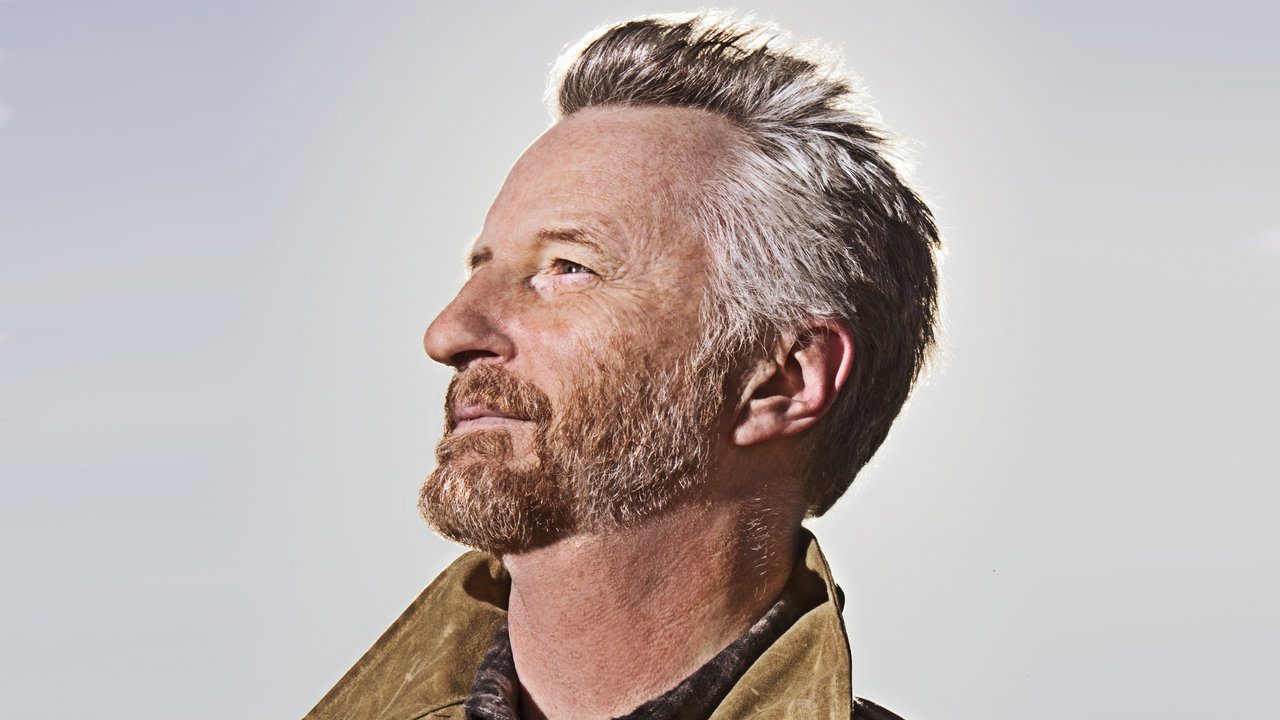 We are delighted to be part of The Royal Albert Hall’s Summer of Love: Revisited programme, a series of talks, screenings and performances in the Elgar Room celebrating this pivotal moment of cultural history. Classic Album Sundays will be hosting four amazing events each exploring a different part of the sixties counterculture movements.

For our third event we will be joined by Billy Bragg to look back at the importance of skiffle music. Billy will also be signing his new book, Roots, Radicals and Rockers; How Skiffle Changed the World, which will be available to purchase on site. 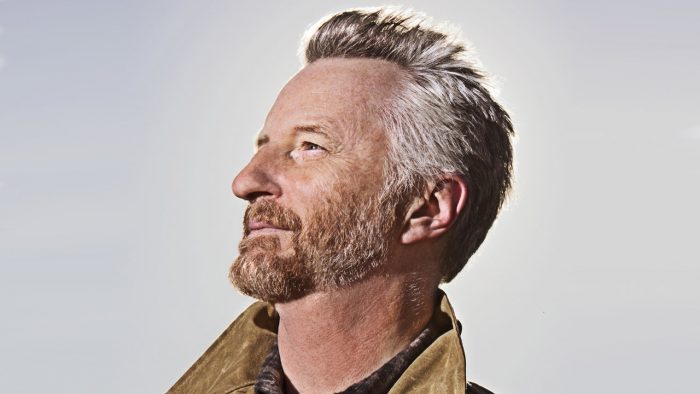 Classic Album Sundays’ Colleen Murphy and Billy Bragg discuss the history, impact and legacy of skiffle, Britain’s first indigenous pop movement, and how it inspired the British artists who would later steer Sixties counter-culture. Billy will also do a signing for his new book, Roots, Radicals and Rockers; How Skiffle Changed the World, which will be available to purchase on site. Music from these revolutionary artists will be played on vinyl on the CAS audiophile hi-fi featuring Audio Note UK and Klipschorns.

Billy Bragg’s most famous song claims he doesn’t want to change the world, he’s not looking for a new England, yet he has spent the past thirty-five years doing exactly that. Songwriter, activist, commentator, author, he has taken every opportunity to put his ideas across to a wider audience. His most recent book, ‘Roots, Radicals and Rockers’ sets out to put 50s DIY roots music phenomenon skiffle into its proper cultural context, arguing that that it should be given the same respect as the punk rock that flourished in the same Soho clubs twenty years later.