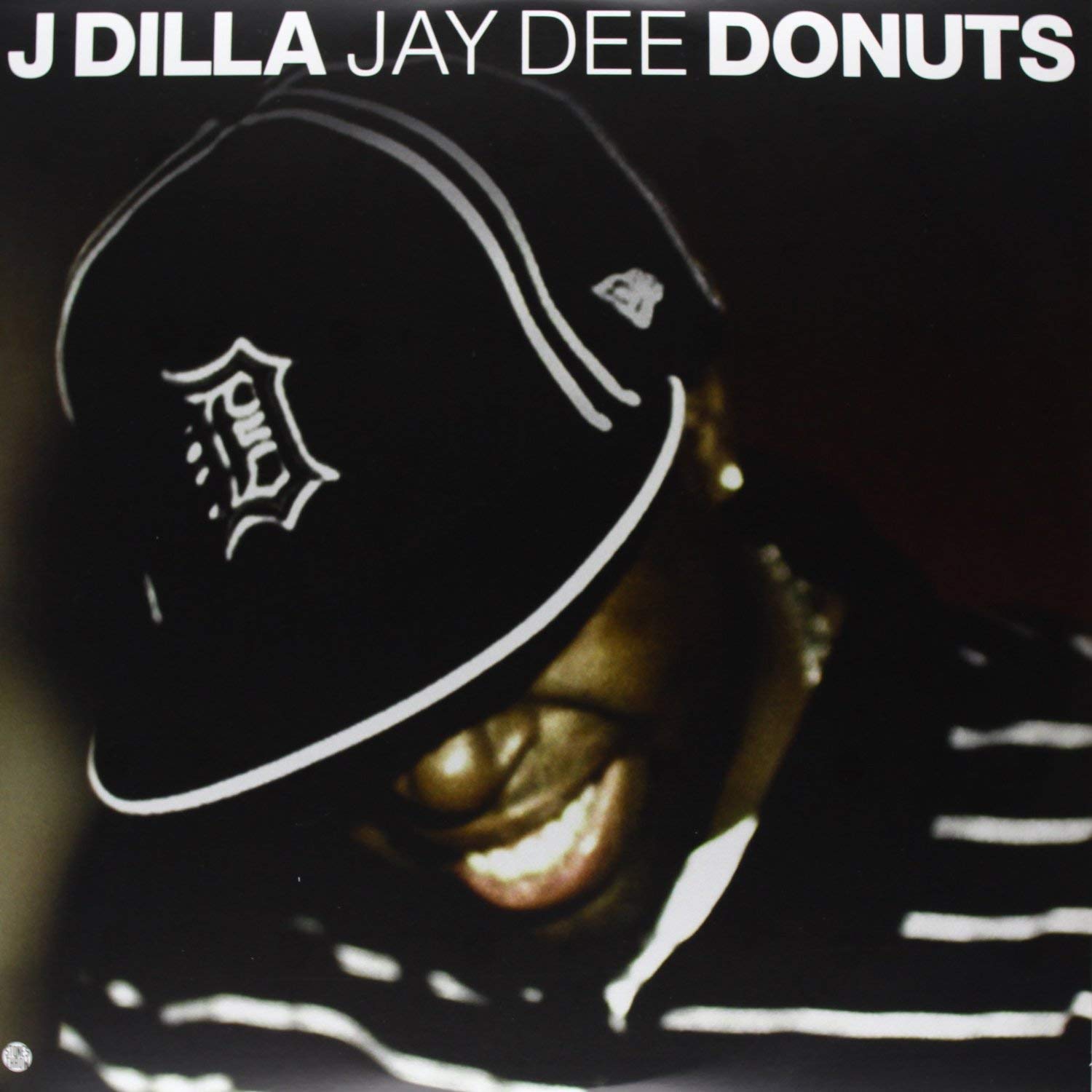 Released just three days before his untimely death, J Dilla’s Donuts reimagined the possibilities of the instrumental hiphop album. It was an LP which would go on to be lauded as one of the most important albums of the 2000s, let alone arguably the finest sample-based project of all time. A near perfect swan-song, it was the culmination of years spent at the vanguard of independent hiphop – time Dilla used to perfectly hone his idiosyncratic brand of laidback rhythms – a style which has since proven impossible to emulate. 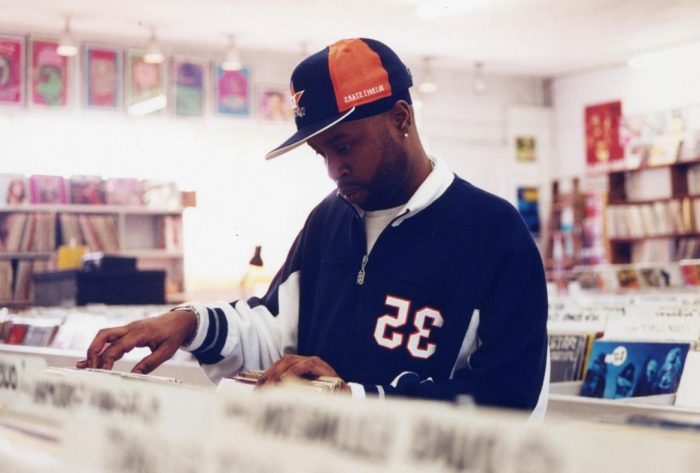 Bed-bound in hospital as the rare TTP blood disease took its final toll on his body, Donuts was an album of creative necessity, defined as much by its limitations as its vast pop-cultural soundscape. Armed with just a turntable, a stack of records, and a compact Boss SP-303 sampler the producer would weave a dense tapestry of afro-futurist sound, intertwining strands of multiple genres to form something uniquely his own. His mother recalls the producer’s discerning nature: “When I took the crate up, and he looked through it, I think out of a whole milk crate full of 45s, I think he might have taken a dozen out of there and set them aside. He said ‘you can take that back to the house’. He said ‘none of that’s good’.”

As a result the album is a hyperactive melting pot of short-but-sweet instrumentals and wacky interludes, adhering to the “beat-tape” style which would later become synonymous with Dilla’s spiritual protégés, but traditionally moulded as a means of shopping-around tracks to prospective rappers and singers. This was one of the main reasons why the album stuck to a lean 22 minute run-time in its original incarnation; an issue the Stones Throw label where keen to rectify if its commercial prospects were to redeemed. The two parties resolved to expand the project into a full-length LP through the addition of archival material which Dilla had yet to release, upon the condition that the producer would still retain the freedom to send these beats to rappers of his choosing.

To release an album in this form was risky in itself.EMI, who distributed for Stones Throw, were concerned that an album of skits just wouldn’t sell. Champion Sound – a collaboration between Dilla and producer/rapper Madlib – on Stones Throw had completely flopped and EMI were rightly concerned that another flop would be the end of the cash-strapped label. Luckily, after sternpersistence they were allowed to release the album, and the ‘skittish’ nature of the LP would go on to be legendary, influencing a whole new generation of producers, who would revere Dilla as something of a musical deity. Pitchfork would describe the album as “pure postmodern art– which was hip-hop’s aim in the first place.”

Dilla’s deep musical knowledge and obsessive record shop excavations are perhaps truly epitomised on Donuts. The producer drew from a deep well of music, which went far beyond the soul and jazz records so typically associated with the genre’s sonic identity. On tracks such as ‘Lightworks’ his sampling of early electronic composer Raymond Scott foregrounds a bubbling, alien hook which blurs the lines between hiphop, musique concrete and the European avant-garde. 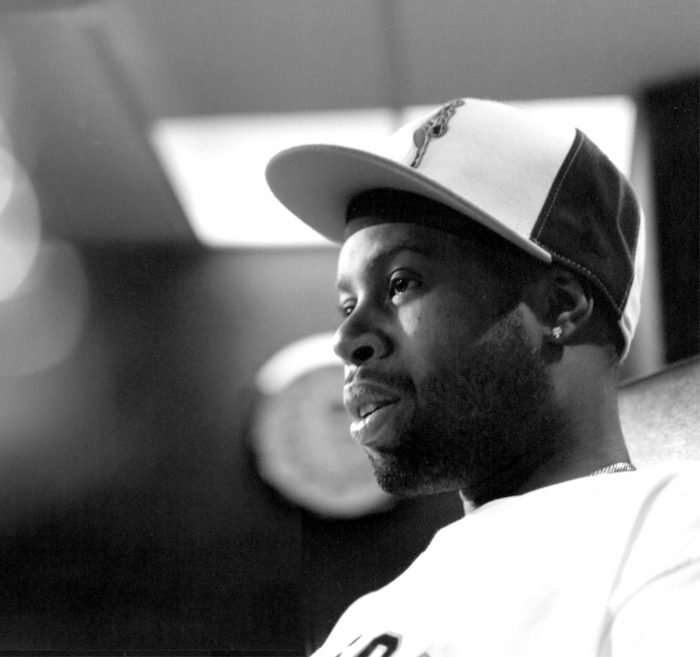 Similarly, the appearance of dissonant flutes interspersed between fragments of Malcolm McClaren’s ‘Buffalo Gals’ and Stevie Wonder’s ‘For Once in My Life’ draws a jarring yet oddly fascinating link between disparate cultures and musical heritages. Dilla’s sharp ear, coupled with his unique sense of swing and timing, could connect sounds and themes in a way that other producers simply couldn’t comprehend. His incredible ability to mould and stretch other people’s music as if it were his own instrument stands as a strong riposte to the tired argument that sampling producers are not “real” musicians.

And although the album was created using a vast collage of samples, the music Dilla created would survive well beyond his tragically premature passing, going on to be re-sampled and used by many of hip-hop’s most prominent artists in the future – Ghostface Killah, Busta Rhymes, Rah Digga, Common, MF Doom, Q-Tip and Talib Kweliwould all reach forDilla’s magic touch in their music. This gave birth to the trickyquestion: “What’s your favourite donut?”.

And what better testament could there be to a musician who, through his own work, so masterfully and passionately celebrated the work of others? J. Dilla made music for music fans, and in the process ended up creating a work of art which remains timelessly original and endlessly loved.