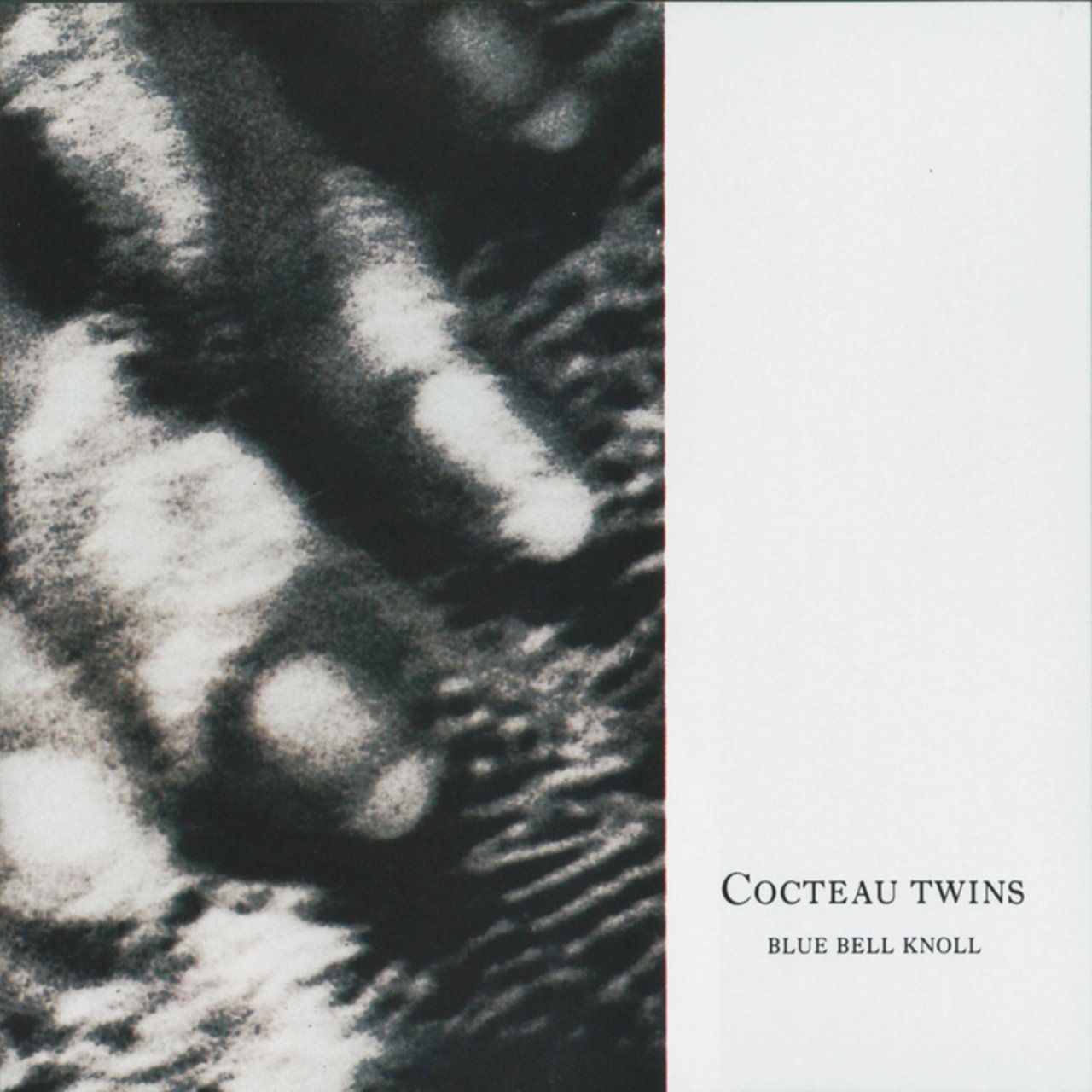 Few bands can be said to have a sound as distinctive as that of the Cocteau Twins. Their ethereal style of art-pop is often deeply moving and indefinable, it’s melancholic qualities often difficult to pin down yet devastatingly affective. On Bluebell Knoll this theme is in full flow – a tapestry of mournful guitar and yearning voice which showcases some of the band’s finest moments in a career packed full of beauty and sorrow.

In the mid-eighties the band had a brief recording gap in which they had not completed an album with the full line-up since 1984’s Treasure. In the interim however the band had continued to broaden their creative horizons, notablyrecording an album with Brian Eno collaborator Harold Budd, entitled The Moon and The Melodies (which did not feature the Cocteau moniker but rather the bandmembers’ individual names).

In the same year they had released the largely acoustic and ambient Victorialand under their own name,but Raymonde was distracted from his duties with Guthrie and Fraser by his work with the 4AD super-act This Mortal Coil. In the following two years, Cocteau Twins signed with Capitol Records in the USA and their once again joined together to record their debut release on the label, Blue Bell Knoll.

The band had also built their own studio so they could have as much time as they needed to experiment with sound. The creative space was relatively stripped back, in the sense that it didn’t feature an expansive computer-MIDI set up and didn’t use too many keyboards. Instead the band placed greater emphasis on treating and processing Guthrie’s and Raymonde’s guitars as they were more interested in the textural and spatial qualities of the guitar recording rather than itsindividual notes.Indeed, there’s a tactile quality to their performances across the album, from the fizzy baroque stylings of its opening title track through to the icy expanses of tracks such as ‘Suckling the Mender’, which aptly summarise the diverse potential of this sonically minded approach.

This was in a similar mentality to Fraser, who seemed more preoccupied with the sounds she could make with her voice rather than distinct words – an influential creative method which has since been emulated by bands such as Sigur Rós. For the singer, untethering herself from the concrete nature of conventional language provided a sense of freedom limited only by the capabilities of the human voice box. This may have been partly because the band were shy about their perceived lack of technical proficiency, and Guthrie subsequently criticised their heavy use of effects for covering up a lack of traditional songwriting skills. Interestingly, years later when Fraser did start to sing actual lyrics, her and Guthrie’s relationship was deteriorating, foreshadowing the eventual break-up of the band.

Ardent Cocteau Twins fans would have noticed a marked sonic transition between the acoustic soundscapes of Victorialand and their new album. While their ’86 LP was devoid of percussion and had a more delicate, ethereal feel, ‘Blue Bell Knoll’ was more of an immersive sonic assault, akin to a modern day Phil Spector inspired “wall of sound”. The music manages to be dense, powerful and bold and at the same time dreamy, fragile and beautiful. Percussive sounds like marimba, xylophone and a plucked harpsichord are all tucked into it’s many layers of sound. Fraser also used her voice more powerfully and in a manner she later called “exhausting” when speaking to The Guardian. She said it was “like an endurance test. I don’t intend to do that again.” 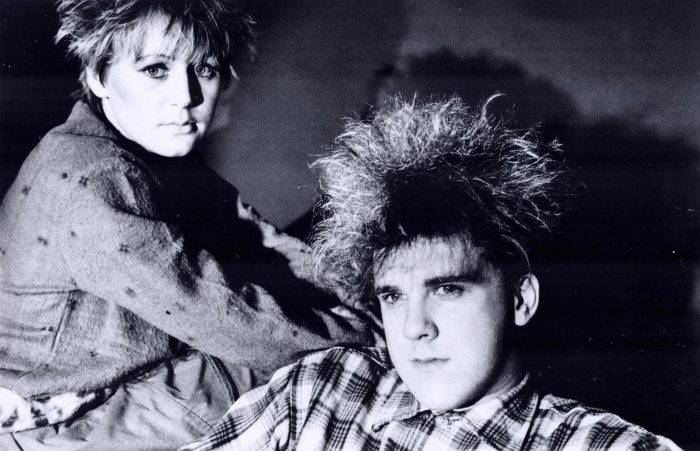 In the documentary by Hypnagogia Films entitled ‘Beautiful Noise’, Robert Smith of the Cure says of the Cocteau Twins’ music, “It was the most romantic sound I’d ever heard.” The Cocteau Twins rose through the ranks with acts such as The Cure, Jesus & Mary Chain and later My Bloody Valentine, and with these bands helped inspire a generation of musicians for whom emotional sincerity remained a major priority.

The late eighties and early nineties saw a whole wave of bands, including Lush, Slowdive, Ride and Chapterhouse, who undoubtedly took a musical cue from the Cocteau’s. Most likely so did Bristol acts like Massive Attack and Portishead, who drew on these principles to create their own unique brand of alternative hiphop. Fraser, Guthrie and Raymonde may have been inspired by acts like Siouxsie and The Banshees and musicians like Brian Eno, but in turn their own distinctive influence is still heard in the heartbreaking and lovelorn music of today.

Lambert’s Top 5 Albums of All Time