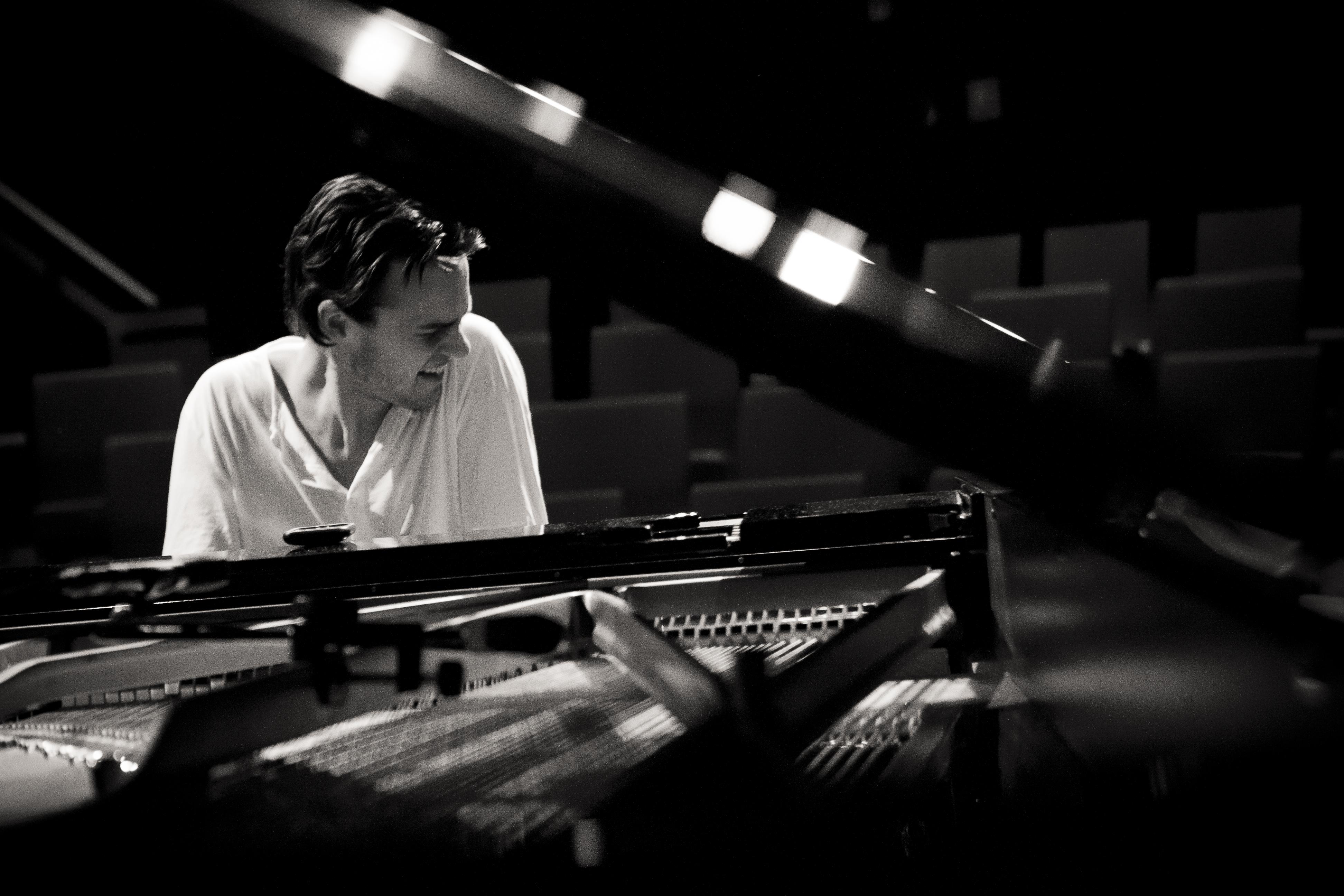 It can take a while for an artist to find their true calling. For Pieter de Graaf, he’s been searching since he sat next to his father, aged five, and watched him play the classics and the classical; the Beatles, the Stones, Chopin, Bach. As a teenager, he immersed himself in the world of jazz, dedicating hours to practice, and studying at the Conservatory of Rotterdam. Having taken a rest after years of intense study, touring and recording with various artists and bands, Pieter recently released the first part of his new project, Fermata; his debut EP Prologue, out now via Sony Classical.

“Miles Davis has chosen exactly the right musicians for this album; for me that’s one of the things that makes ‘Kind of Blue’ truly wonderful. For instance, he wanted to have a different pianist on only the second track (Wynton Kelly instead of Bill Evans) and it works magnificently well…”

“To be honest there’s only one part of this record that I listened to very very often: The third piano concerto of Sergei Rachmaninov. This particular performance -with pianist legend Vladimir Ashkenazy, the amazing London Symphony Orchestra and conducted by Andre Previn- equals perfection for me. Impossibly well played and one of the most beautiful pieces ever written.”

3. Michael Jackson – Off the Wall

“I would have a hat on my head and secretly dance in my room as a teenager.  Why? Michael Jackson. The songs, the productions and arrangements, wow.”

“The first solo piano record I heard of Keith Jarrett. It blew me away. His improvisations, technique and phrasing. Although I didn’t listen to the album anymore in the last past years, it had such a big impact at the time that it really deserves a place in my album top 5.”

“The songs, the production, the sound. This album is an amazing journey from start to end. A true masterpiece. They managed to get the full 100% out of each song.”