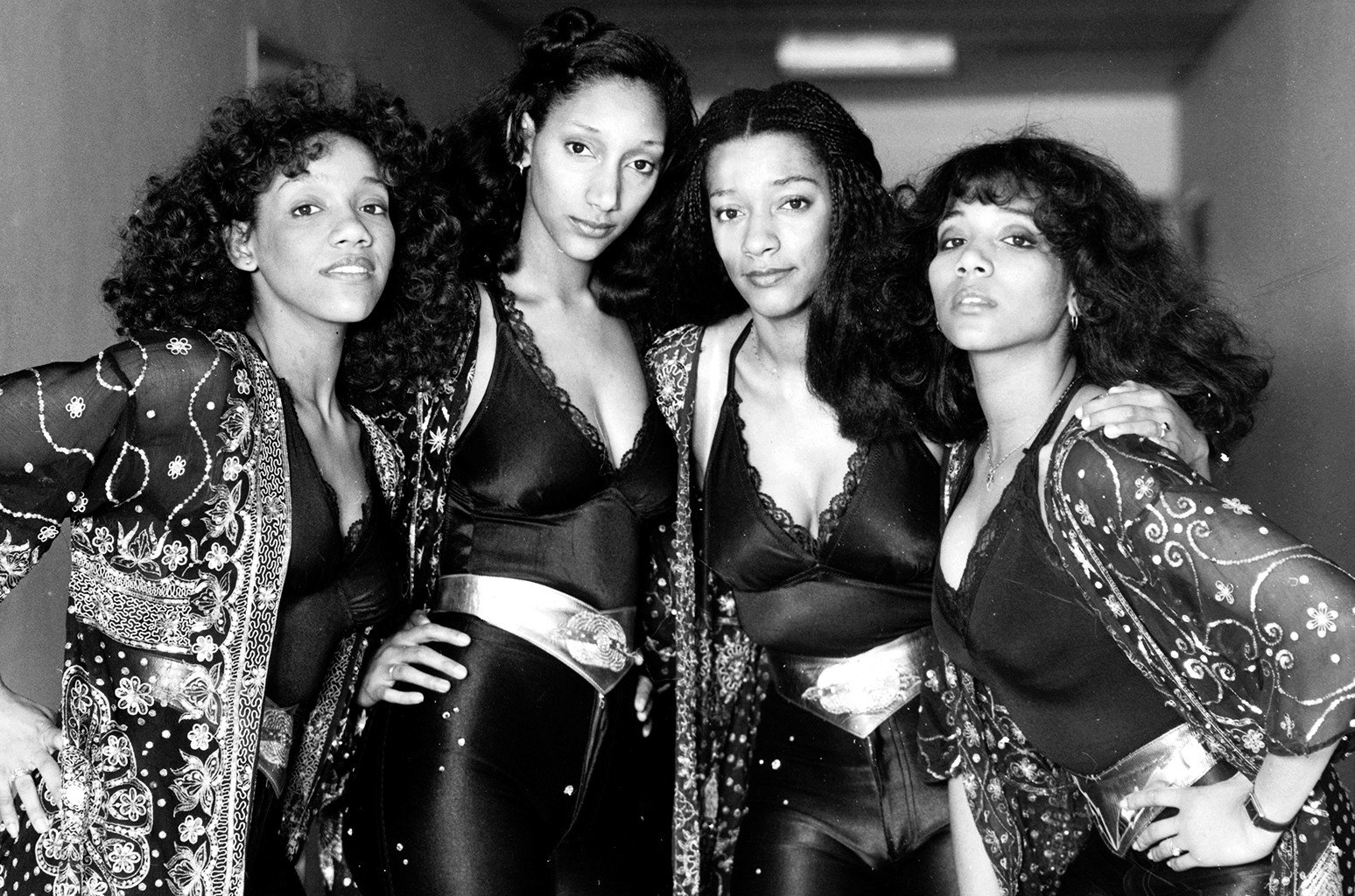 Sister Sledge join Colleen ‘Cosmo’ Murphy at Kings Place as part of the ‘Venus Unwrapped’ series to discuss their iconic We Are Family album.

We Are Family is one of the most iconic dance albums of all time, its title track is an enduring classic that has resounded at key life moments with people from all backgrounds. Debbie Sledge and Kim Sledge join Classic Album Sundays founder/broadcaster Colleen ‘Cosmo’ Murphy to look back to the creation of the album that also includes hits He’s the ‘Greatest Dancer’, ‘Lost in Music’, and ‘Thinking of You’ and to the greater cultural context of disco and it’s legacy. The session will also feature a vinyl replay of the Chic-produced album immersing fans in some of the most joyous sounds of the Seventies.

Listen: Kathy Sledge on ‘Music For Isolation’ at Classic Albums at Home