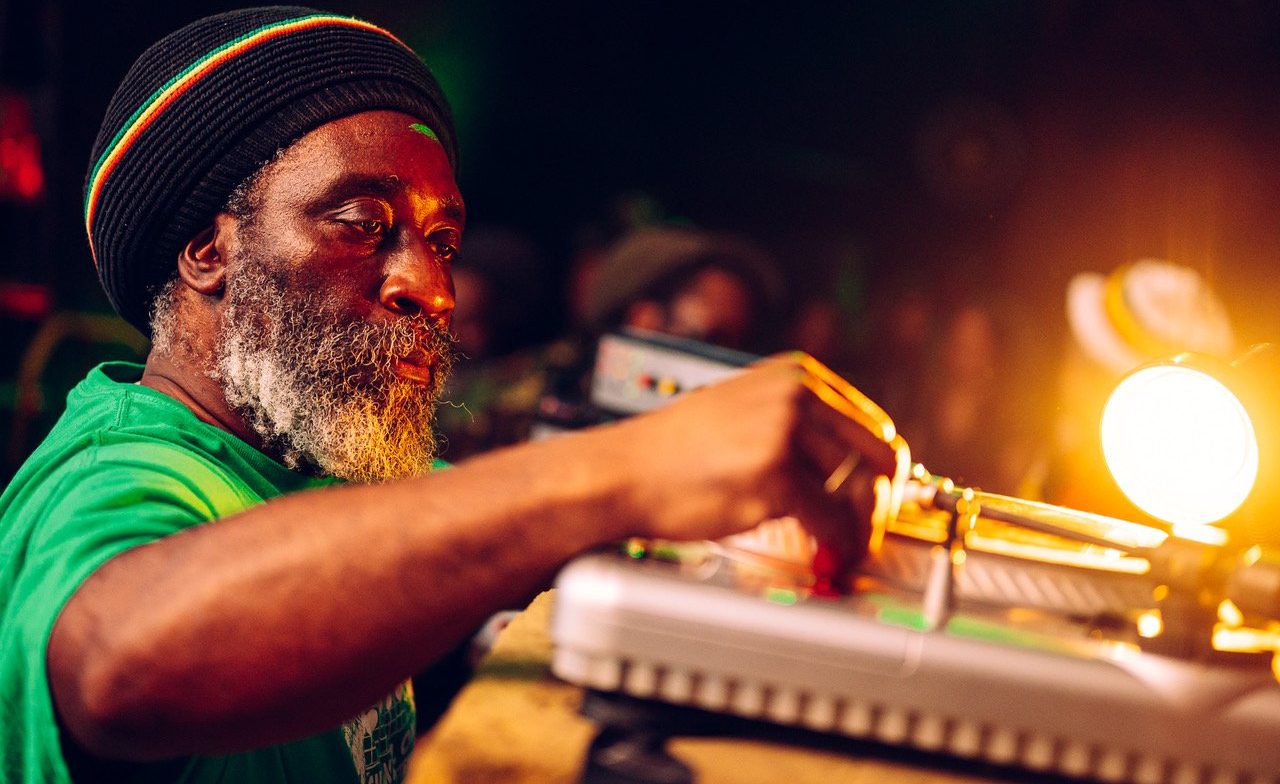 Classic Album Sundays has teamed up with London’s Kings Place for a series of special online events as part of the year long series ‘London Unwrapped: Sounds of a Migrant City’. These events will be available online for on month only until mid-June 2021.

London has been a melting pot since its earliest days, both a place of refuge, a glittering cultural nexus, the most cosmopolitan of all British cities. This year-long series aims to delve into four hundred years of London’s musical past, with its dazzling display and troubling undercurrents, its openness, opportunities and barriers. The series highlights a music story that always been driven forward, disrupted, shaped and inspired by outsiders and immigrant communities, and showcases the diversity of creativity in the city today.

Lioness: The Story of Amy Winehouse with China Moses
China Moses joins Tina Edwards to dig deep into Amy Winehouse’s ground-breaking music, her spiritual home of Camden and her enduring musical legacy. Amy Winehouse was somewhat of an anomaly within the music biz. Despite topping the pop charts and winning a slew of awards including five Grammy Awards, an Ivor Novello, a BRIT, a MOBO and much, much more, she did not fit into the pop star mould in any shape or form. 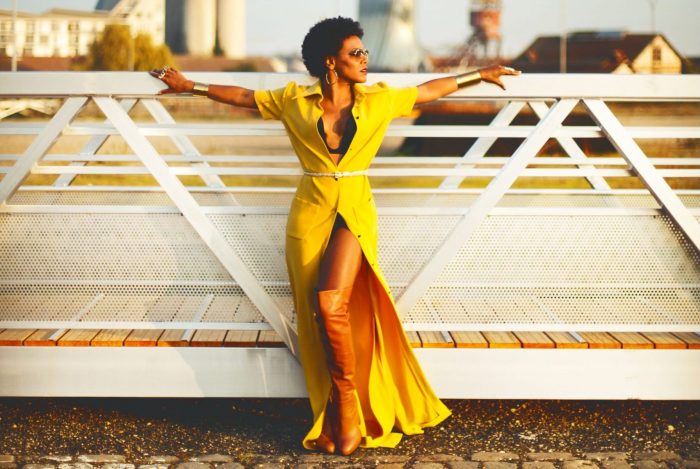 Channel One Sound System with Mikey Dread
Mikey Dread, founding member of Channel One Sound System, joins Colleen ‘Cosmo’ Murphy to discuss the ways in which London’s sound system culture helped Windrush immigrants transition to a new country and how it inspired their descendants to create their own identity. They also discuss the significant contributions it has made to London’s cultural life including Notting Hill Carnival. 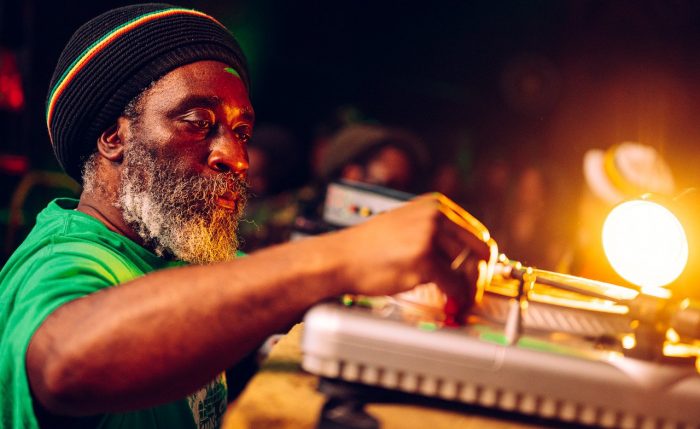 Punk Meets Reggae: Don Letts
DJ, broadcaster and filmmaker Don Letts turned a whole generation of punks onto reggae in the mid-seventies in London. In this stream, he joins Colleen ‘Cosmo’ Murphy to tell the story of how punk met reggae and the part he played. In 1977 he was asked to DJ at The Roxy Club (the UK’s first live punk rock venue), in between the fast and furious live punk sets Don played what he liked – serious dub reggae. Lucky for him the punks liked it to and this mix gave rise to the ‘punky-reggae party’. 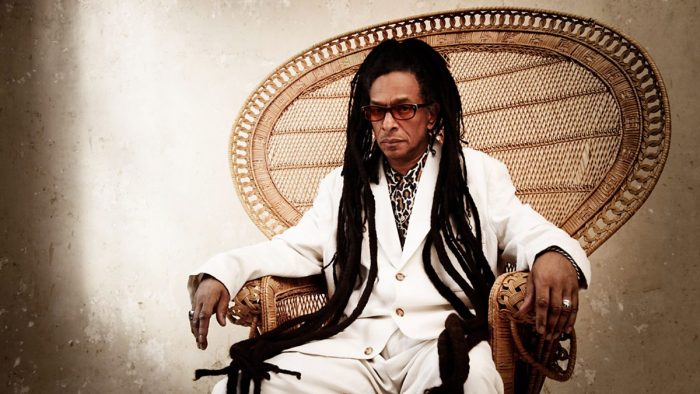