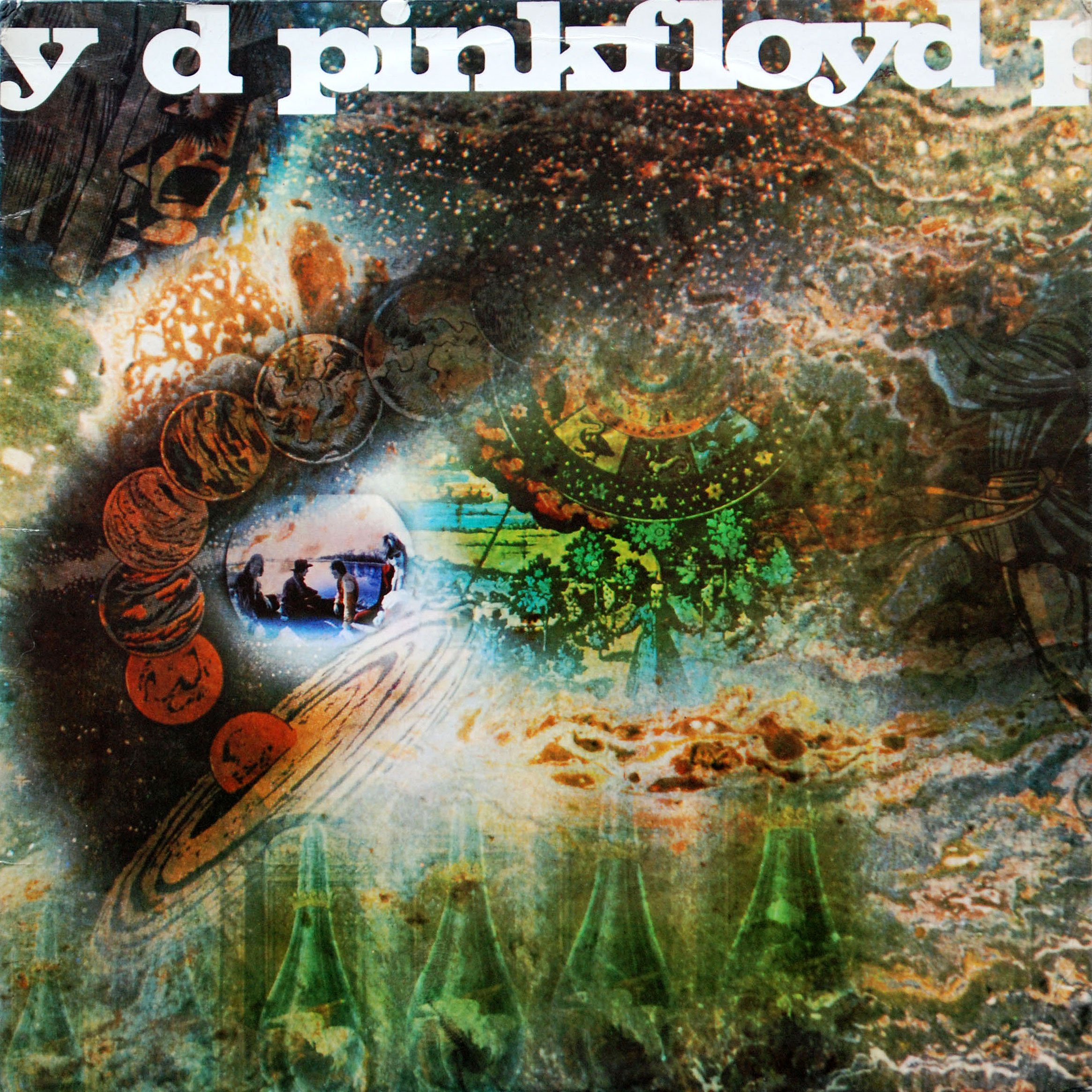 We are honoured that Pink Floyd founding member Nick Mason will be joining us for our next event with The John Peel Archive on Thursday January 11th 2018 to look at his favourite Floyd album A Saucerful of Secrets.

After becoming aware of Pink Floyd when he lived in California, John first saw the Floyd perform live at the UFO club on Tottenham Court in spring 1967 and would to regularly play their tracks on his Perfumed Garden shows for Radio London and helped launch the band to a wider audience.

Pink Floyd  went on to record six session between 1967 and 1970 for John’s BBC radio show and they actually recorded a session for John’s very first programme on Radio One, on 01 October 1967! 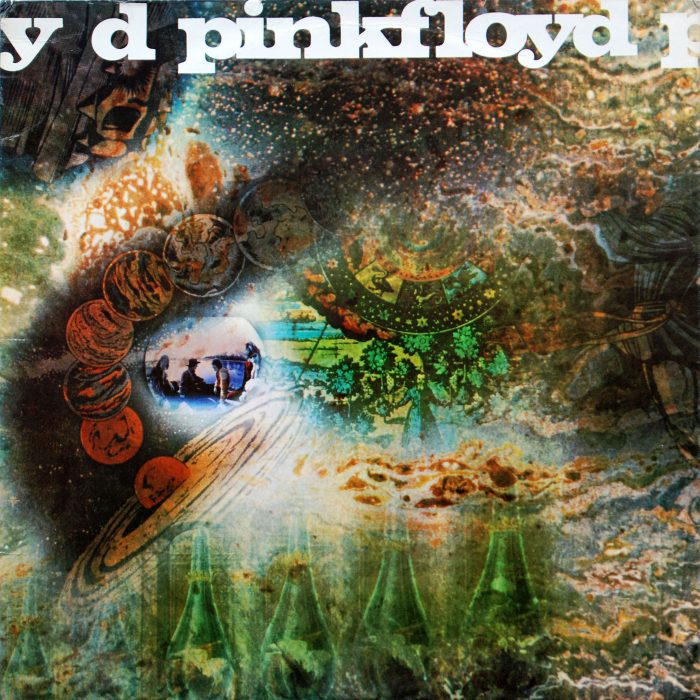 After Syd Barrett’s departure which could have been the end of the band, John believed they went from strength to strength in the face of adversity, on his 30 June 1968 show, he enthused over their performance in Hyde Park the previous day:

“Pink Floyd played better than I’ve ever heard them play before. I don’t know what it was, it must have been the people there, the feelings that everyone was generating, because they played superbly. It was nice to hear them play that well, because they’ve been through a lot of very sad things in the past year.” 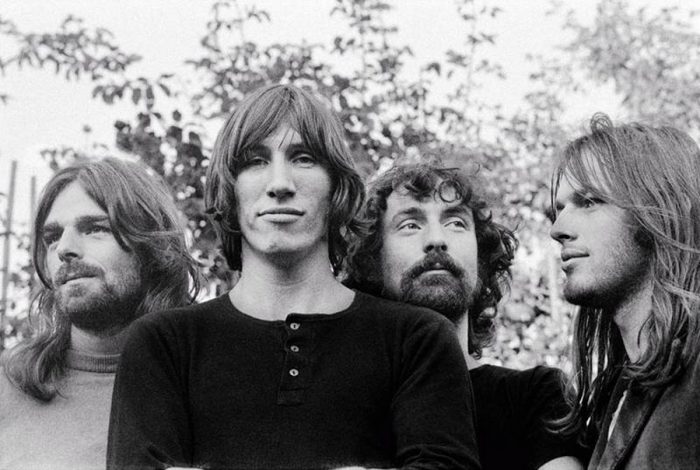 In a 1976 interview for Capital Radio’s “Pink Floyd Story”, he recalled:

“I hired a boat and rowed out, and I lay on the bottom of the boat, in the way that we hippies did, in the middle of the Serpentine, and just listened to the band play, and their music then, as I think, suited the open air perfectly. … It was like a religious experience, it was marvelous. They played ‘A Saucerful Of Secrets’ and things… they just seemed to fill the whole sky and everything y’know. And to coincide perfectly with the water and the lapping of the water and the trees and everything.” 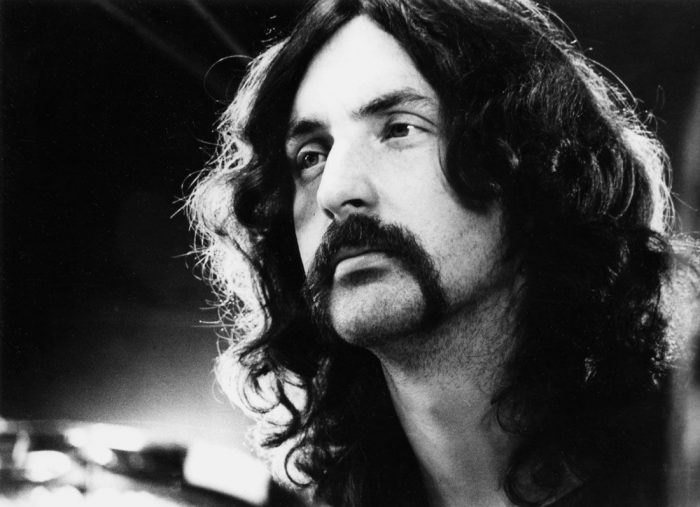 As part of Their Mortal Remains Classic Album Sundays was able to interview Nick on The Dark Side Of The Moon in which he revealed A Saucerful of Secrets was his favourite of the Floyd records so we knew we had to ask him back for another sessions and The John Peel Archive was the perfect venue! 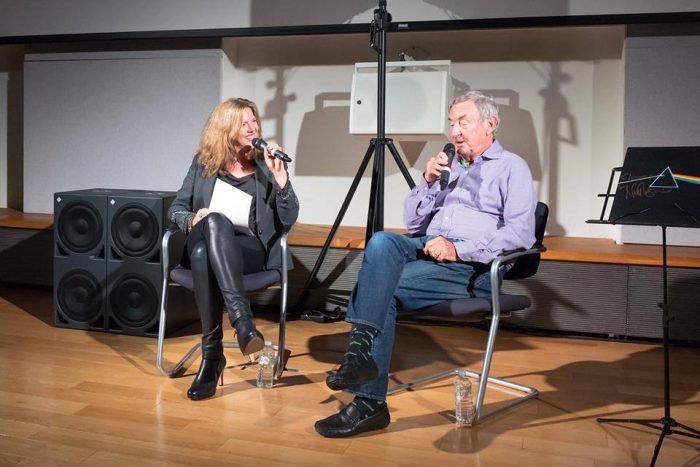 Join us to hear an extended interview with Nick followed by a full album playback of John Peel’s personal DMM stereo copy of the album on our world class audiophile sound system supplied by Audio Note UK.

You can check out the interview from The V&A here and the full video here.

You can also check out Nick Mason’s Top 5 Albums Of All Time here.