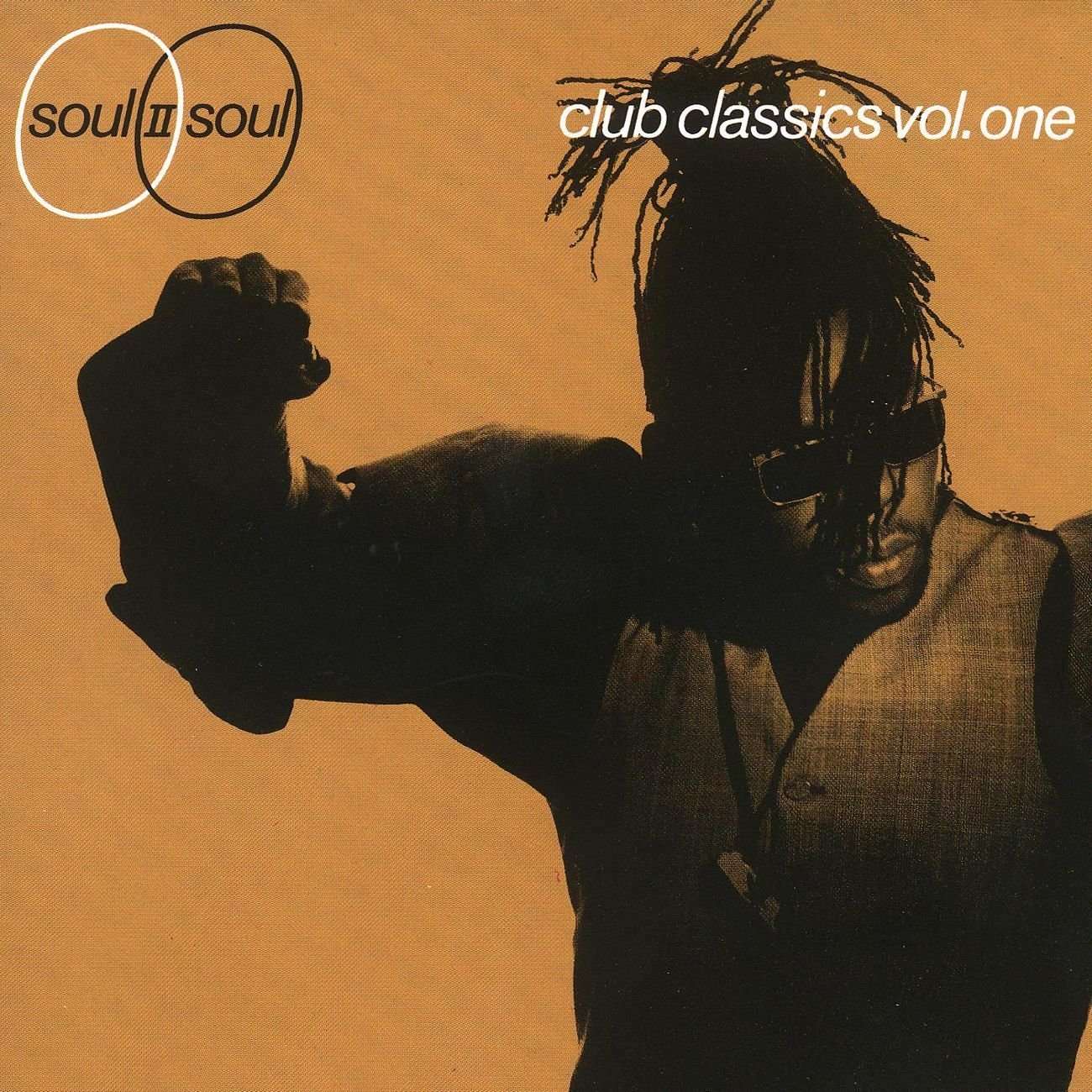 The DJ and producer behind Soul II Soul talks to Colleen ‘Cosmo’ Murphy about one of the greatest black British albums of all time, Club Classics Vol.1, which gave us Back To Life and Keep On Movin’ on Monday 7th October 2019 as part of Classic Album Sundays National Album Day celebrations. Followed by a full vinyl playback on an audiophile sound system courtesy of Graham’s Hi-Fi.

Jazzie B revolutionised black British music when he founded the band Soul II Soul. Their debut 1989 album became an international phenomenon; its blend of soul, reggae and funk landing perfectly amid the exploding house music culture of that year. The global musical landscape was changed forever.

Part of the Season of Sound, the British Library’s annual celebration of all things audio.

Colleen ‘Cosmo’ Murphy with Jazzie B