Classic Album Sundays present a seasonal special on Vince Guaraldi’s A Charlie Brown Christmas. Set the mood in the exhibition, hunker down to heart-warming tunes and up the tempo with Colleen ‘Cosmo’ Murphy in conversation with Neil Cowley on Tuesday 11th December 2018 at Somerset House in London from 6:00pm which will be followed by a full album playback of A Charlie Brown Christmas on a world class audiophile soundsystem installed by Graham’s Hi-fi.

Dynamic composer Neil Cowley has written and performed with Brand New Heavies, Zero 7, as a solo artist and as part of Neil Cowley Trio – the group that took home 2007’s Best Album title at the BBC Jazz Awards for their record Displaced. Grace from their most recent album Spacebound Apes has been streamed 17M times on Spotify.

Neil co-wrote a track on the new album from Maribou State released through Ninja Tune, and November will see the first EP released from his new musical venture, a collaborative work with Ben Lukas Boysen (Erased Tapes).

Enjoy an exclusive after hours view of the Good Grief, Charlie Brown! exhibition. Sit back as we supply the seasonal drink. Relax into the sounds of Classic Album Sundays Colleen ‘Cosmo’ Murphy in conversation with Neil Cowley setting the scene for the seasons ahead and immerse yourself in the sounds of jazz pianist Vince Guaraldi’s A Charlie Brown Christmas Album; an album certified Quadruple Platinum, voted into the Grammy Hall of Fame, and added to the Library of Congress’s National Recording Registry list of “culturally, historically, or aesthetically important” sound recordings. 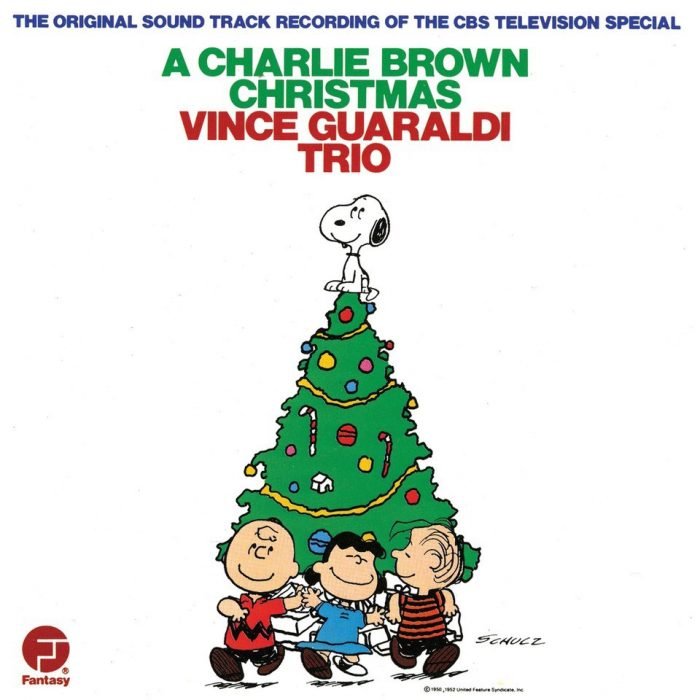 Classic Album Sundays founder Colleen ‘Cosmo’ Murphy will discuss the impact of Vince Guaraldi and The Peanuts with contemporary jazz pianist and self-confessed Guaraldi fanboy Neil Cowley of the Neil Cowley Trio. The interview will be followed by an uninterrupted and immersive playback of the entire album on Craft Recordings vinyl on an audiophile sound system courtesy of Graham’s Hi-Fi and the event will conclude with a Q&A.

Sure to be an evening of exclusive entertainment, an early Christmas gift and a Charlie Brown education for one and all. Tickets include exhibition entry, seasonal refreshments and the full Classic Album Sundays experience.

This event is now SOLD OUT