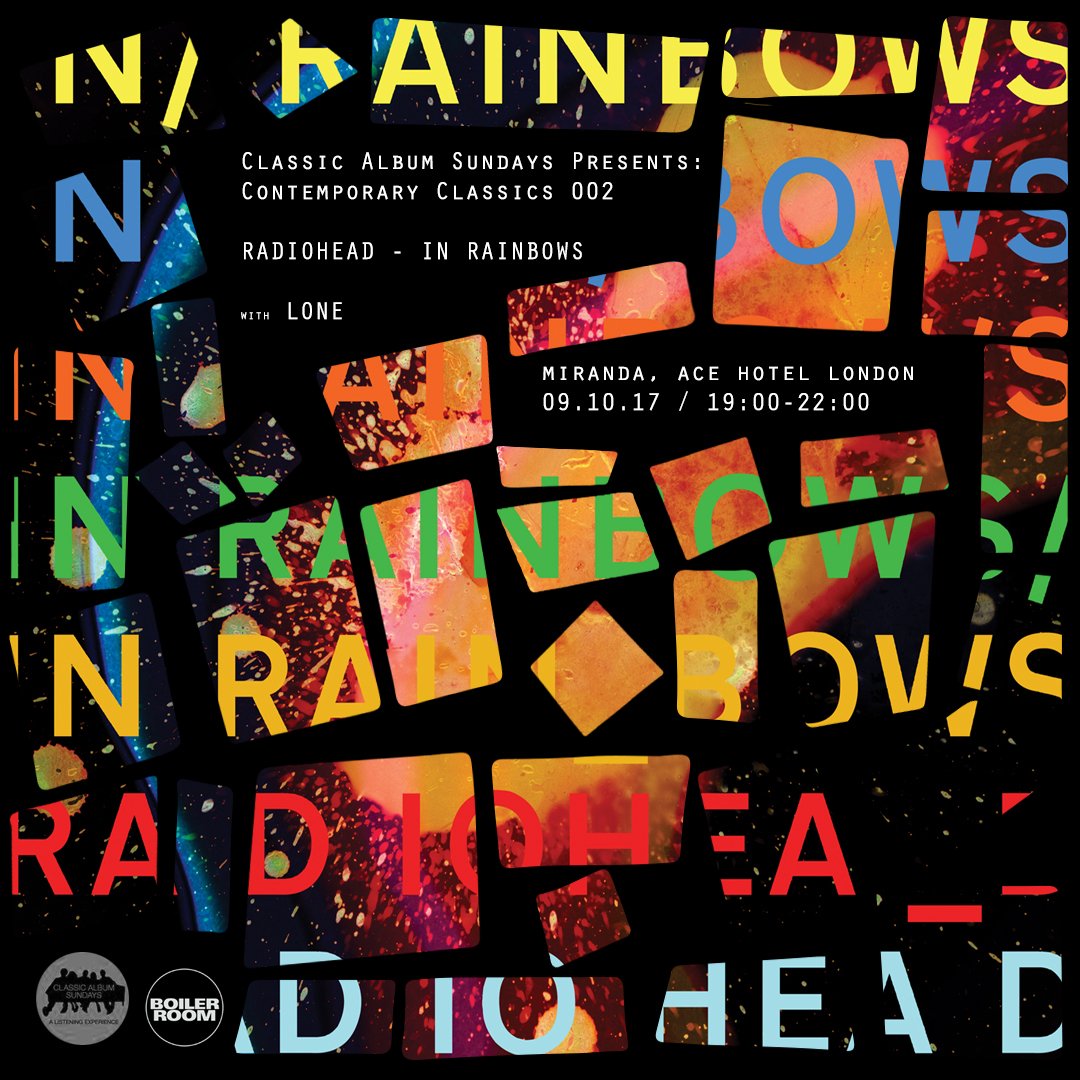 Our brand new series with Boiler Room continues with a ten year anniversary special for Radiohead’s ‘In Rainbows’.

Surprise released in 2007 with an innovative “pay what you want” online model, ‘In Rainbows’ both changed the record industry and changed course for Radiohead. The album extended a hand to fans of their earlier guitar ballads while continuing the progressive electronics of their 2000s output. It was an unequivocal critical and commercial success, and is now seen as one of the Oxford band’s most complete and rich works in their celebrated discography. Matthew Fiander of PopMatters put it well in the year of its release, saying:

“In Rainbows could have been hamstrung by the hype surrounding its marketing. It could have gotten sucked into the energy-sapping vibe of Hail to the Thief. It could have indulged once again in blip-happy noise and come off as bloated and heavy. Instead, Radiohead took their time and got back to being a band, and in doing so they put out what could be their most consistent record yet.” 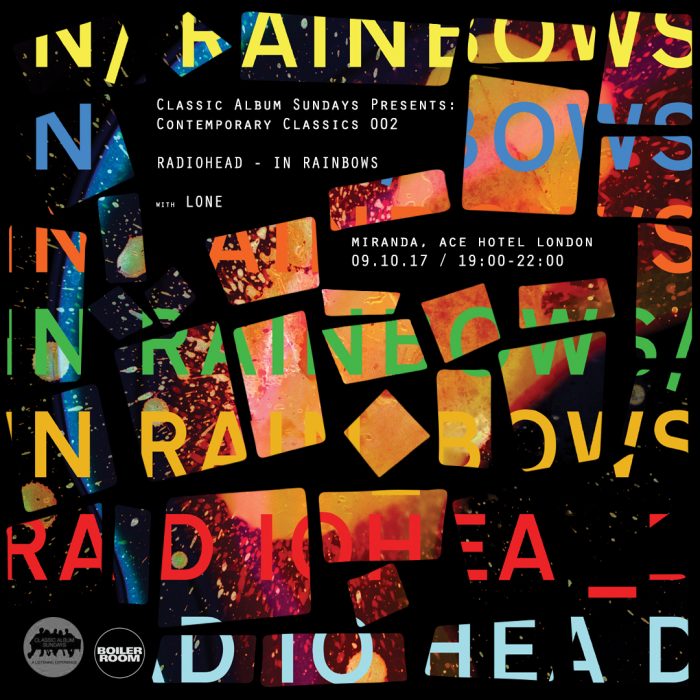 Our special guest for the evening will be R&S Records stalwart Lone. The Nottingham-born producer and DJ has been a longstanding fan of Radiohead since his youth. He became sucked into the band’s orbit twice in quick succession: first through a hand-picked appearance to support Radiohead’s Thom Yorke on a Boiler Room show in 2011; and then tapped to rework ‘The King of Limbs’ material for a Radiohead remix compilation the same year.

Lone’s sound – by turns glitchy and serene; uplifting and contemplative – mirrors that of late-period Radiohead. He is due to release an instalment for the legendary mix series ‘DJ Kicks’ – closing with a rare ‘Amnesiac’-era B-side from the Oxford band, as it happens. He describes the release as “… a bit like a weird midnight radio show: it’s purposefully all over the place, dreamy and trippy, so you can zone in and out.” Which sounds not too far from ‘In Rainbows’, if you think about it. 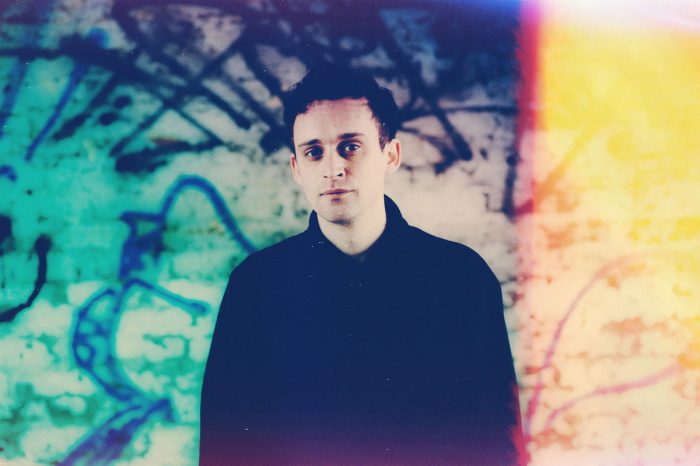 Lone will be interviewed on the night by Boiler Room’s Gabriel Szatan, which will be followed by a full album playback on our world class audiophile sound system supplied by Audio Note UK. 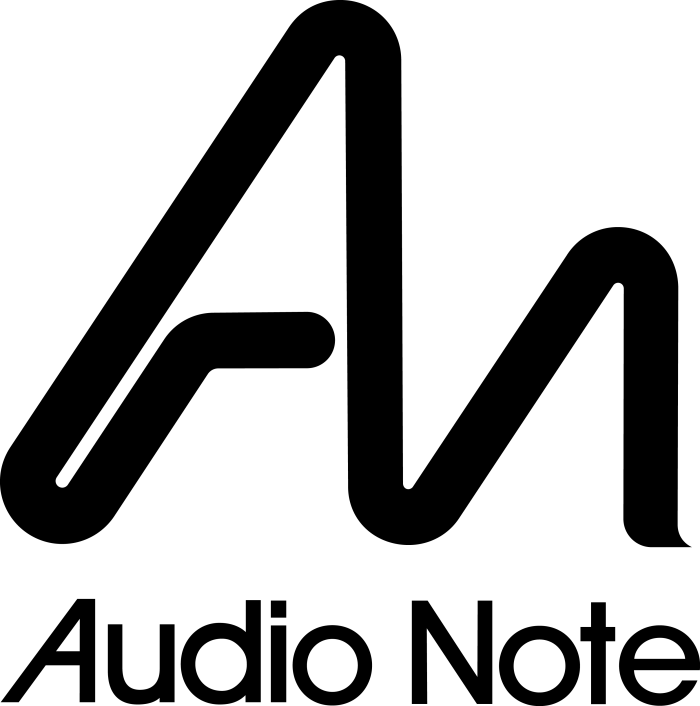 Audio Note has been in business for over 25 years, producing a wide range of valve amplifiers, speakers, turntables and digital electronics. It’s Europe’s largest manufacturer of valve home audio equipment, building everything in Sussex or in their two other plants in Austria and Lithuania.