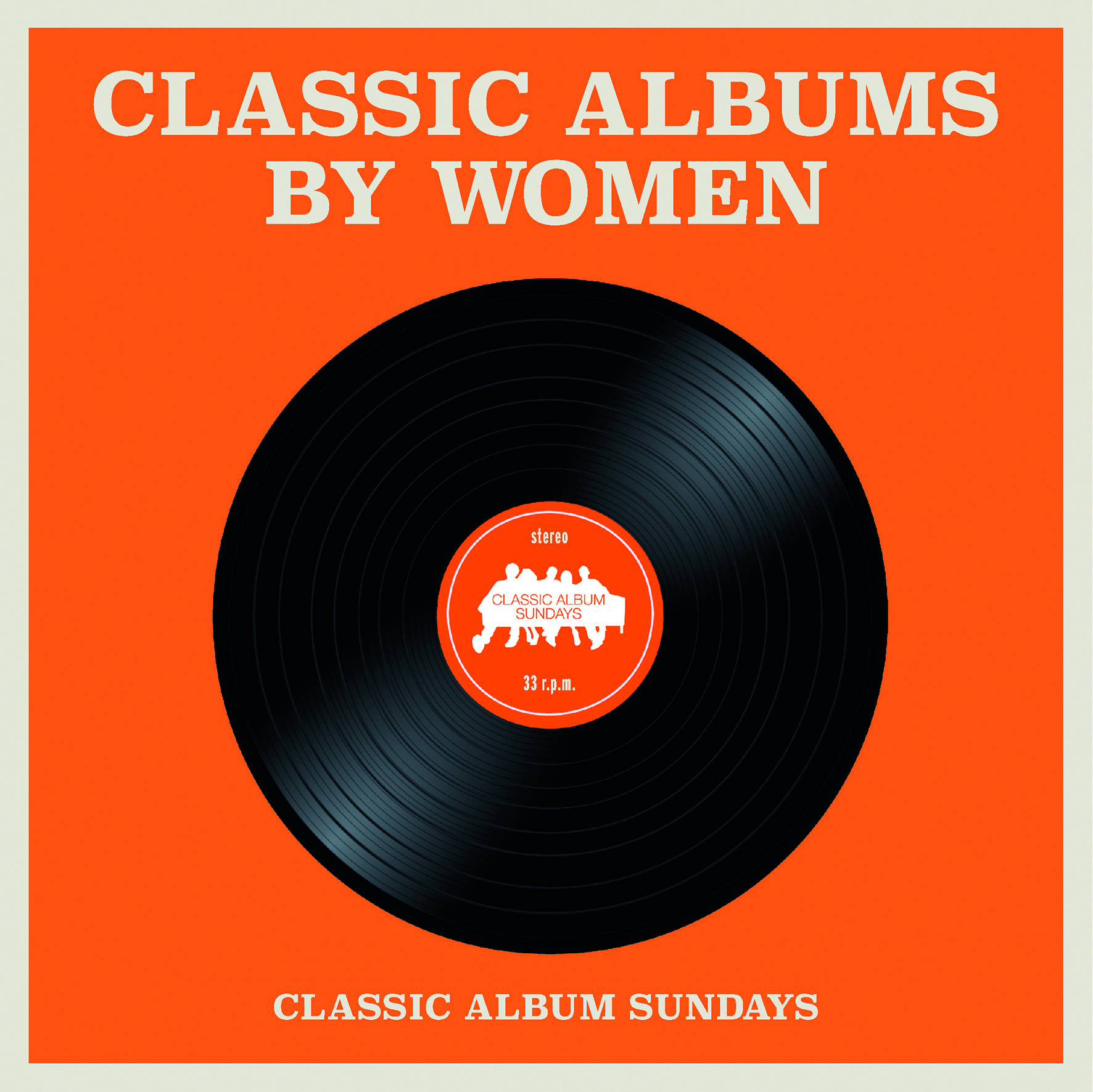 We are delighted announce the US book launch for our first book, Classic Albums By Women, taking place on Thursday, 24th October from 7 pm to 9:30 pm at Public Records in Brooklyn, New York. Join us for a free event and bring along your favourite album by a woman and we’ll give it a spin! Books will also be available for purchase.

Classic Albums By Women is published by ACC Art Books and includes over 100 of the best albums by female artists as chosen by musicians, DJs, producers, journalists, radio hosts and music industry insiders. It’s an overdue celebration of women’s significant and compelling contributions to music across the genres and across the generations. Contributors include Nina Kraviz (DJ), Nick Mason (Pink Floyd), KT Tunstall (Musician), Jamie XX (The xx), Black Madonna (DJ), Rankin (Photographer) and more.

“Classic Albums by Women’ spotlights the significant contributions women have made to music and the album as an artistic statement. It’s so uplifting to read personal accounts as to how female musicianship has impacted people’s lives. There are long-form essays to pithy statements about our contributors favourite albums, in their own words and imbued with overwhelming sentiment. The book features artists and albums from times past and new discoveries. One of the most charming aspects of the book is that people were not only in control of their own words, but were also in control of their own portraits. Our subjects photographed themselves in their own environments in a way in which they felt comfortable, allowing their individual personalities to shine through.”

Declan McKenna on The Red Shoes by Kate Bush

“This record is one of many that could sum up what Kate Bush has done for music – always pushing boundaries and always setting trends without being complacent. It merges happiness and heartbreak seamlessly and beautifully, and thirty years since its release it’s still inspiring kids like me!”

“I remember the first time I heard Tapestry by Carole King, it immediately and indelibly imprinted on my brain and soul. It became my song-writing bible; a masterclass in how to remain strong and vulnerable in equal measure, how to just say it like it is, and how to craft the absolutely perfect song.”

“When I first heard NunSexMonkRock, I was just a young boob and it sounded like something from another planet. It scared the shit out of me, but at the same time helped me understand that anything is possible.”

Copies of the book will also be available for purchase on the night and we invite attendees to bring along their favourite album by a woman or by a band featuring women (on vinyl!) as Classic Album Sundays’ Colleen and Christine Renée head curator at Public Records will be playing songs from these albums throughout the event on the Public Records audiophile hi-fi. Attendees bringing down a record will also get a free drink whilst supplies last! 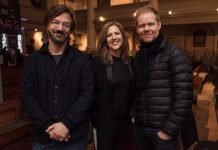