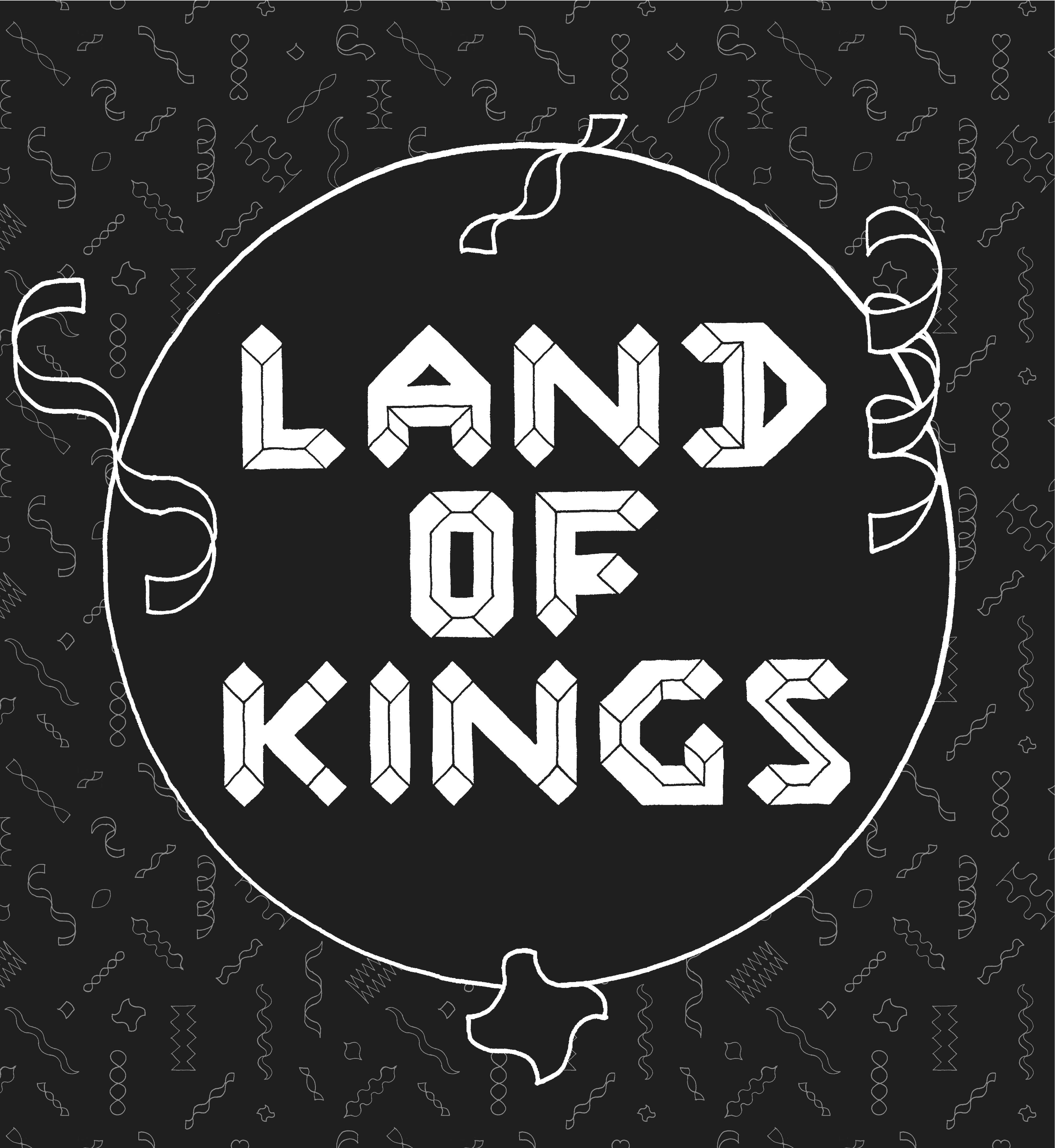 Classic Album Sundays will be at Dalston’s own festival Land Of Kings on Saturday, 5 May at The Vortex, 11 Gillett Square, Dalston N16 8AZ. CAS will feature two different classic albums that were recorded in The Smoke as we celebrate London in its most ridiculously trendy neighborhood.

CAS will be joined by Jack Rollo of Dalston’s uber-cool record shop Kristina Records to present one if his favourite London albums. This 1991 release truly reflect the indie-dance movement of the era and fuses it with 60’s pop and a delightful Neil Young cover. The songs are glued together with film samples and short songs which give the album the feeling of an entire piece.

Founder Colleen Murphy will present one of her favourite albums of all time and the album that inspired CAS. Eno used his “Oblique Strategy” cards to direct input from guest musicians Phil Collins, John Cale and Robert Fripp. It also features a song that Colleen considers to be one of the most romantic songs of all time. Lovely.