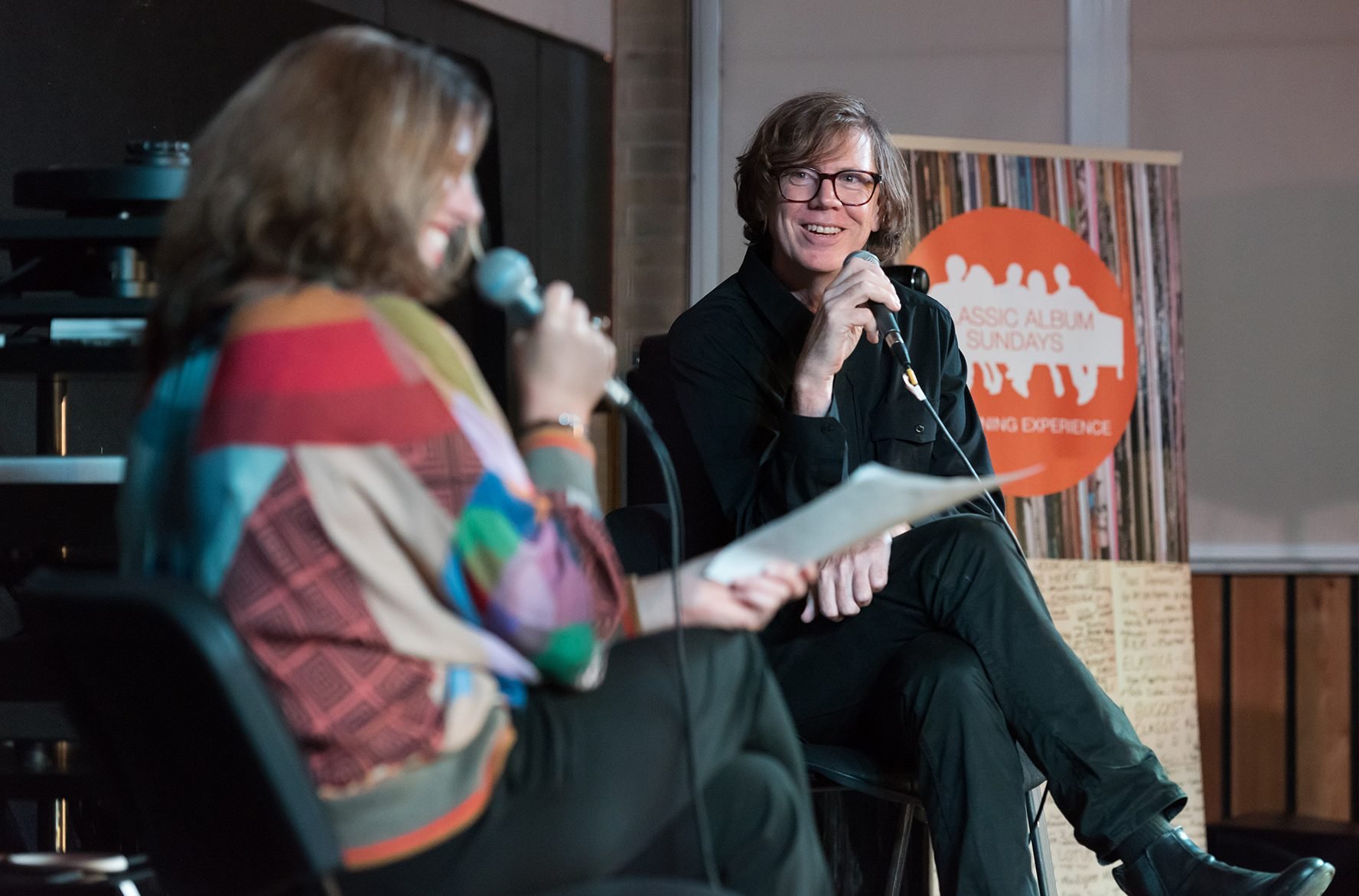 Our final event for National Album Day saw us joined by Sonic Youth founding member Thurston Moore celebrating 30 years since the release of Daydream Nation at The John Peel Archive in Stowmarket.