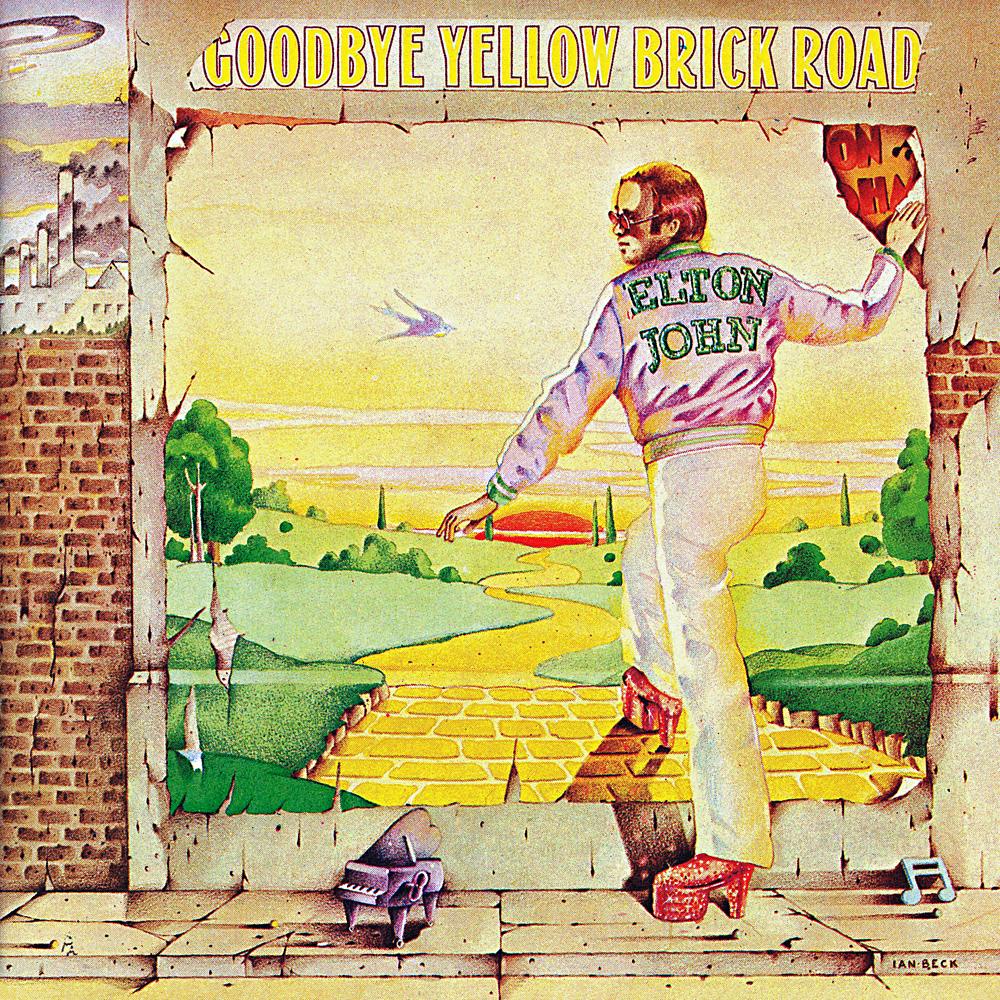 On this special Classic Album Sundays documentary for Absolute Radio, Colleen reveals the stories behind the making of the Elton John’s most popular studio recording and the album that made Elton a star.

It chronicles Elton and songwriting partner Taupin’s musical influences along with their own records that set the scene for “Goodbye Yellow Brick Road”. Colleen looks at how the album was put together including its inauspicious start recording in Jamaica, the single that captured the Black community, and the themes of fantasy and escapism that were a welcome relief amidst the dour surroundings of 1973 England.

As well as interviews with Elton and Bernie themselves, it will features interviews with Ed Sheeran, Fallout Boy, Soul II Soul’s Jazzie B and The Guardian’s Alexis Petridis who discuss the album’s significance. Kick back and have a listen! 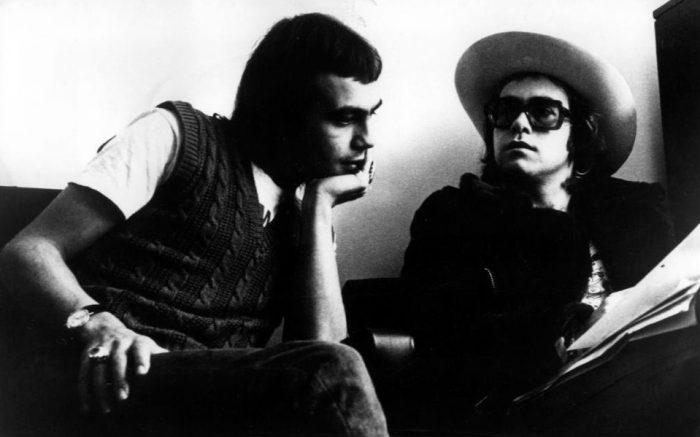 Interpol ‘Turn On The Bright Lights’