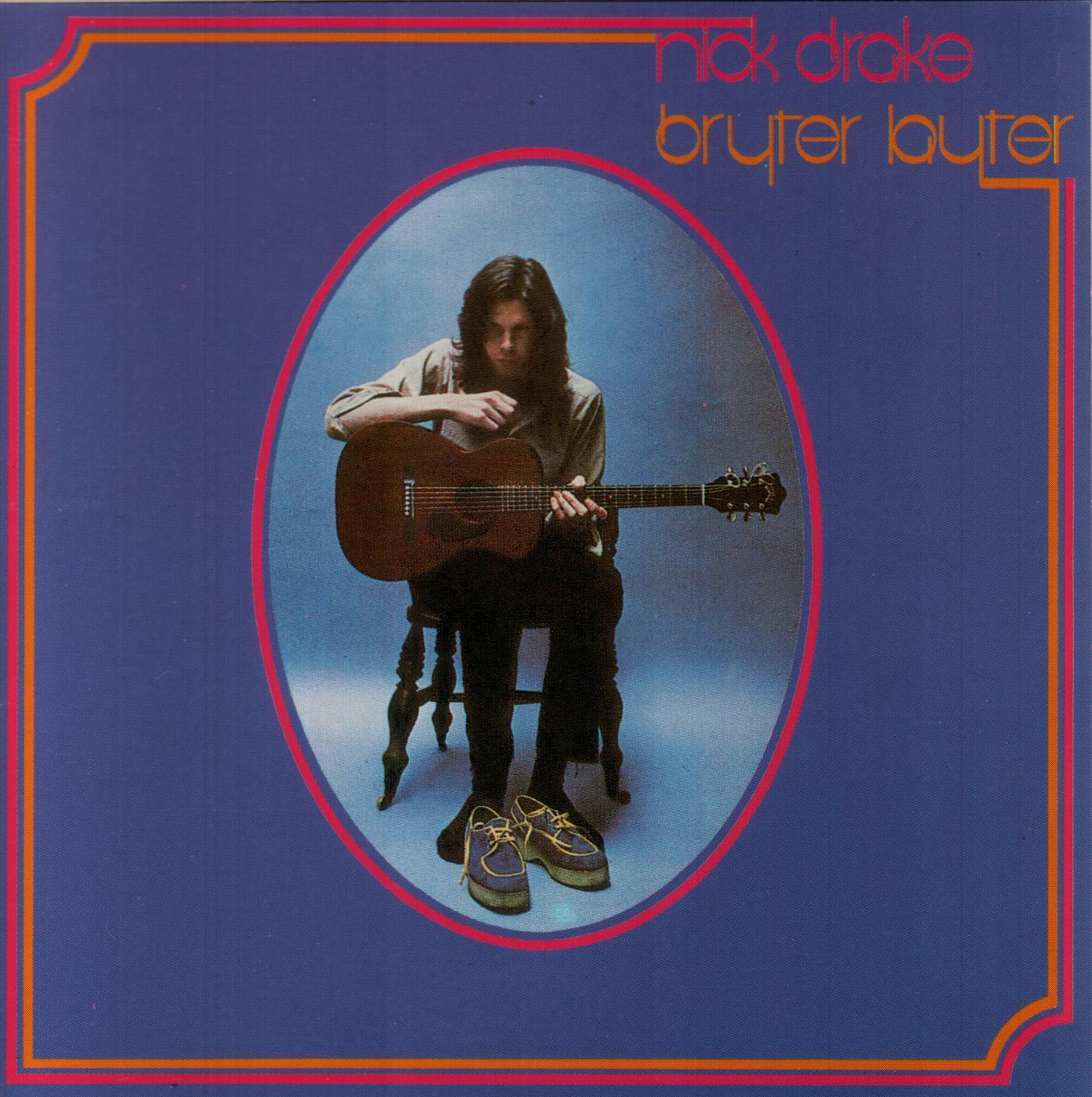 Following the album presentation, the album will be played in its entirety on a fabulous Audio Note hi-fi. This will take place in the atmospheric and intimate surroundings of the chapel at The House of St Barnabas on Soho Square in London. All ticket proceeds will go to the House of St Barnabas charity whose vision is to create a future where sustained employment is a reality for those affected by homelessness.

Nick Drake’s poignant lyrics and exquisite guitar playing has made him a posthumous cult figure. He has also been an inspiration to many musicians including REM, Dream Academy, Lucinda Williams, Paul Weller, Robyn Hitchcock and too many more to mention. His first two albums were produced by Joe Boyd who discovered Drake and has his own interesting story to tell (including his part when Bob Dylan went electric at Newport Jazz Festival). We will also have Joe Boyd’s autobiography White Bicycles, his White Bicycles for sale and for Joe to sign.

This special Classic Album Sundays sessions will launch a host of forthcoming events from CAS at The House of St Barnabas.  The next in the series will feature Mike Oldfield’s Tubular Bells on Sunday 8 December.

The House of St Barnabas has been a charity in the heart of Soho, London since 1846. Its vision today is to create a future where sustained employment is a reality for those affected by homelessness. This autumn, the club at The House of St Barnabas will open its doors, the first not-for-profit members’ club with an integrated Employment Academy supporting London’s homeless back in to sustained employment. The club will provide opportunities for work experience in a dynamic environment with first rate commercial hospitality training.

Tickets: £15 and all ticket proceeds will be donated to The House of St Barnabas here.

Doors open for drinks and access to the beautiful private garden from 5pm
Chapel access for live event at 6pm (no admittance during album playback).