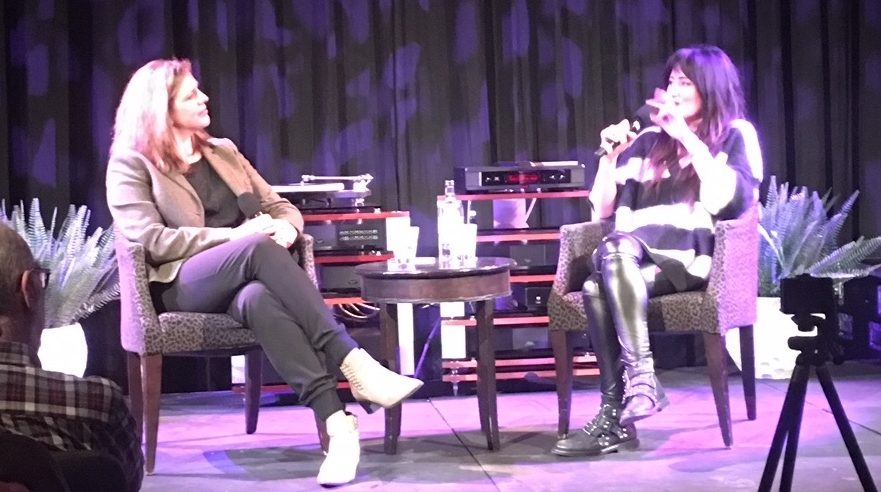 KT Tunstall’s debut album was the album that just kept on giving. It spawned five singles including her biggest hit ‘Suddenly I See’, and was nominated for several awards including a Mercury Prize and two Grammy awards and won her an Ivor Novello. Watch the full video as KT takes a look back at the album that transformed her career and life with Colleen ‘Cosmo’ Murphy at our session at the Royal Albert Hall’s Elgar Room. 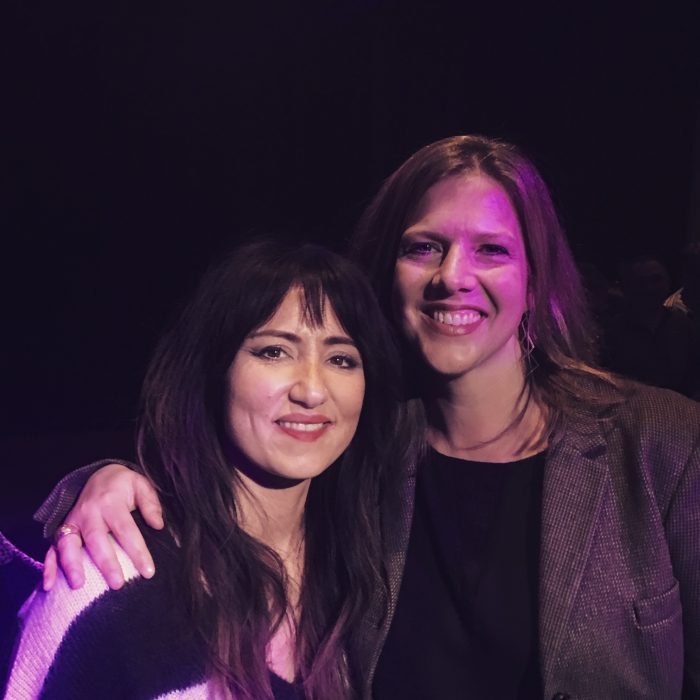