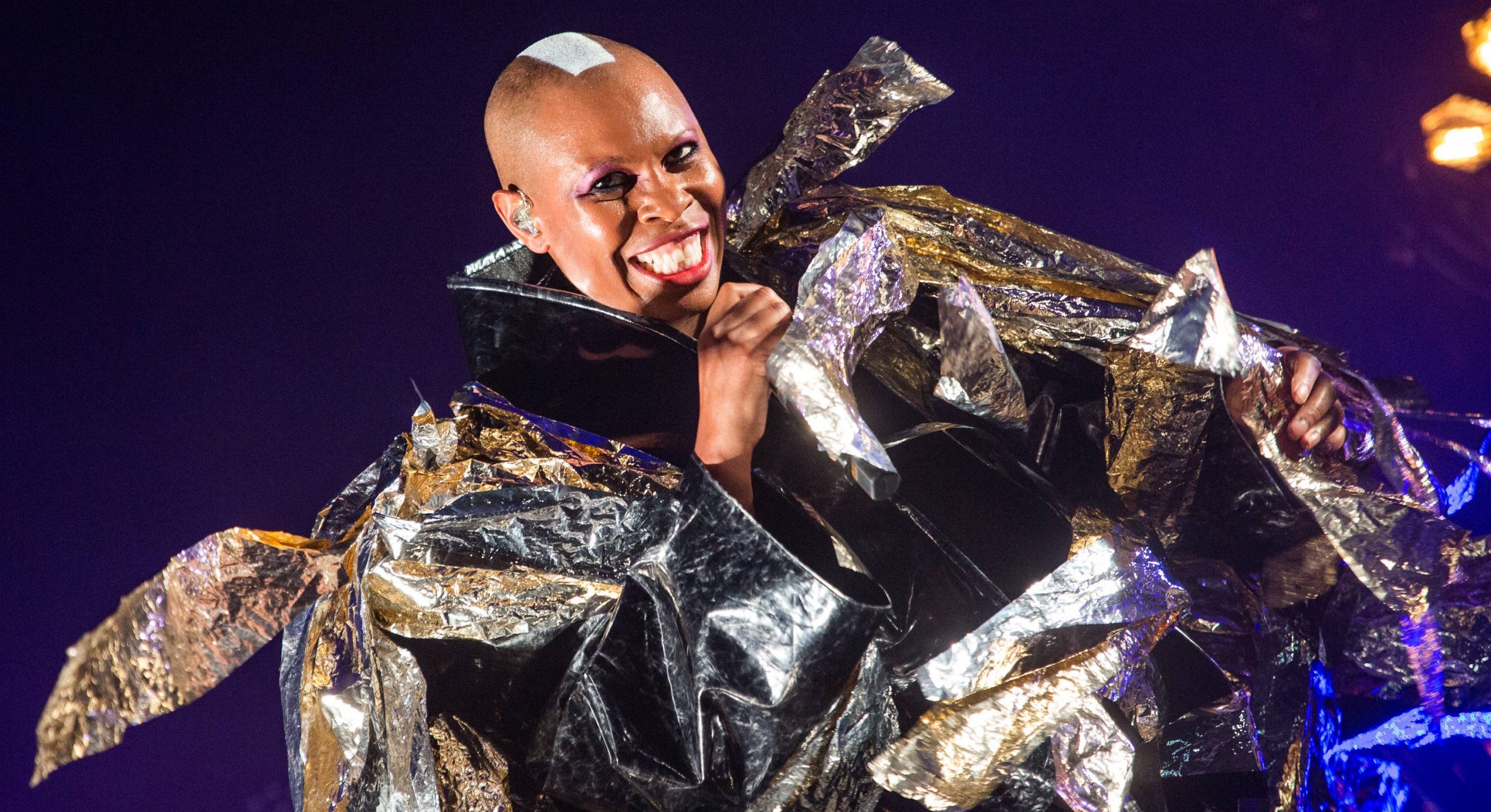 Recent OBE nominee Skin joins Classic Album Sundays founder Colleen ‘Cosmo’ Murphy to discuss the inspirational Nina Simone and Etta James – their lives, legacies, music and their many Montreux Jazz Festival live performances. The video also begins with a short chat with the CEO of Montreux Jazz Festival, Mathieu Jaton who tells us why these two legends are so important to the legacy of the festival. This special interview is in advance of a new vinyl/CD/digital collection series ‘The Montreux Years’ coming soon on BMG.

From listening to her first-ever Simone record to meeting the legendary singer at Nelson Mandela’s 80th birthday party, Skin takes a fascinating deep dive into the profound impact and influence that both Nina Simone and Etta James had on her as an artist and Skunk Anansie’s pioneering recordings.

During the interview, Skin picks three tracks from each album including Etta James’ incendiary performance of ‘I Got The Will’, taken from her festival appearance at the Casino Montreux on 12 July 1989, and Nina Simone’s spine-tingling rendition of Janis Ian’s ‘Stars’, which Simone covered for the very first time during her 1976 Montreux performance, illustrating the pair’s unparalleled skill and flair for showmanship.