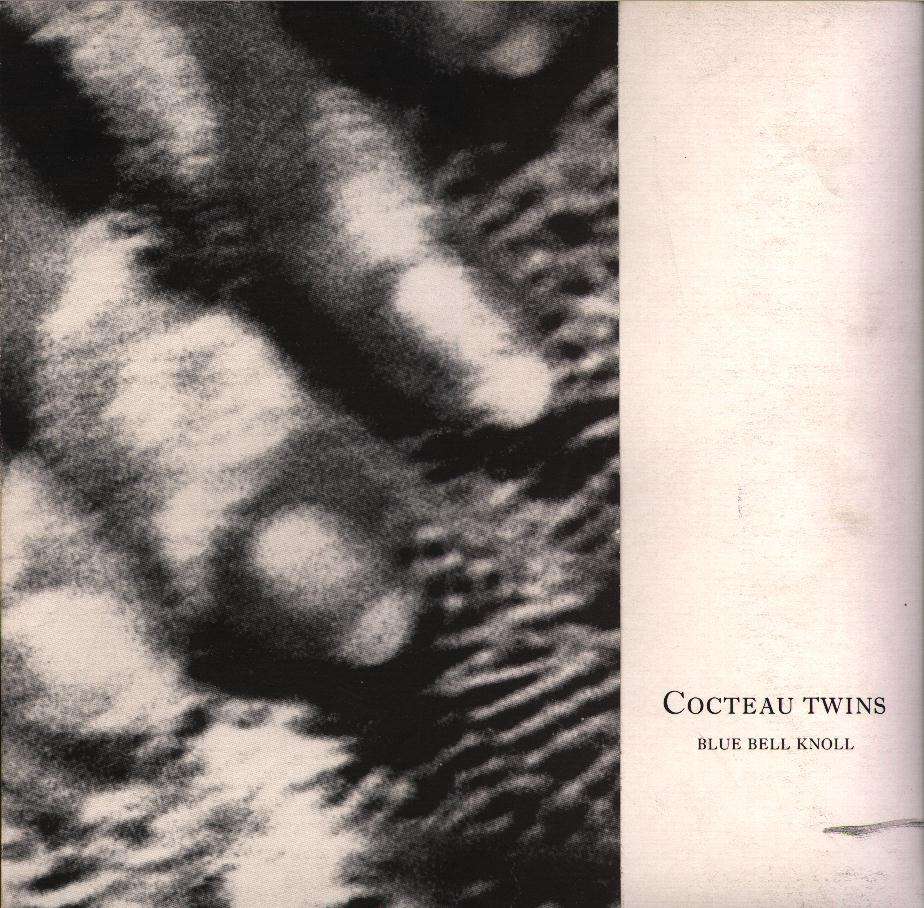 This September, CAS is celebrating the 25th anniversary of the release of one of the most significant Cocteau Twins’ albums ‘Blue Bell Knoll’ with sessions in London and New York City. Often regarded by the band as their first real album, ‘Blue Bell Knoll’ was released after a two year hiatus emerging with a denser, more sophisticated sound.

Join us to first listen to music that either inspired or was relevant to this LP such as The Cure, Kate Bush and Harold Budd followed by the story and contemporary relevance of the album. Then the lights go down, the volume goes up and we play the album from beginning to end on vinyl on our audiophile hi-fi. Listening guidelines apply.

Win a pair of complimentary tickets with a Rafflecopter giveaway

The Legacy Of Björk in Five Records