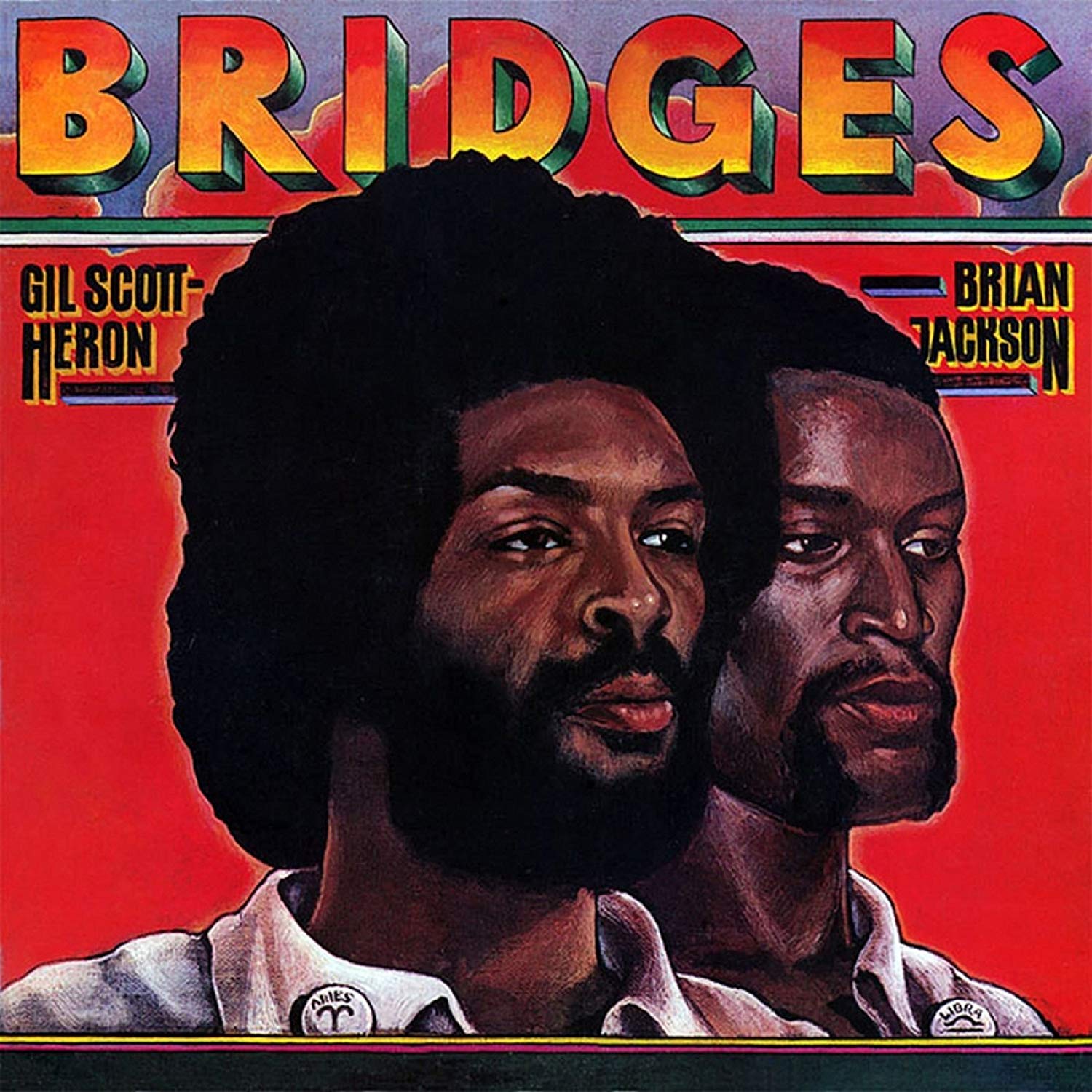 Brian Jackson joins Classic Album Sundays founder Colleen ‘Cosmo’ Murphy on Monday 25th April 2022 at 7pm BST for a deep dive into his 1977 collaboration with Gil Scott-Heron Bridges. Brian will share stories of recording the album and his personal memories of working with Gil Scot-Heron.

The event will culminate in a full album playback of Bridges on our world class audiophile soundsystem.

Included in the ticket price will be a handmade Tuna or Vegan sushi roll. Please email contact@classicalbumsundays.com which you choice.