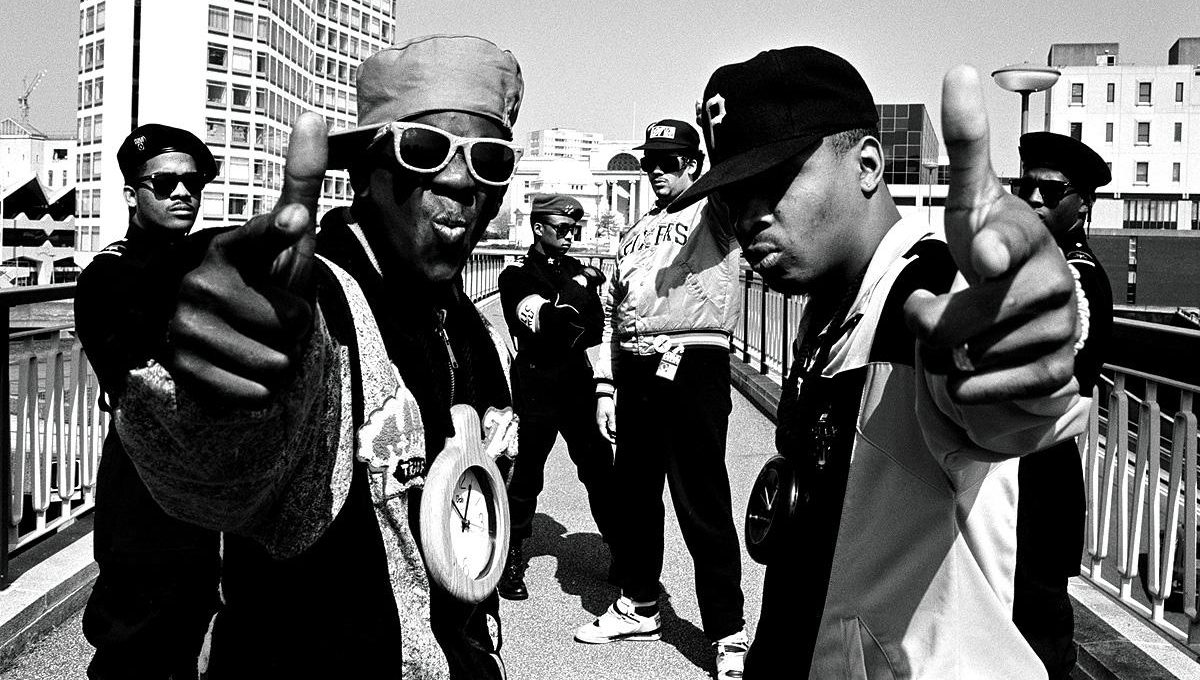 This edition focuses on ‘It Takes a Nation of Millions to Hold Us Back’, the second studio album by American hip hop group Public Enemy, noted for its strong social commentary.

Released on Def Jam Recordings and recorded in 1987 at Chung King Studios, A Nation of Millions was critically lauded upon release for its high production values and the political and social fluency of its lyrics, particularly of lead MC Chuck D. The record is still regarded as one of the best and most important albums of all time.

Read more: Album Of The Month: Public Enemy ‘It Takes a Nation of Millions to Hold Us Back’