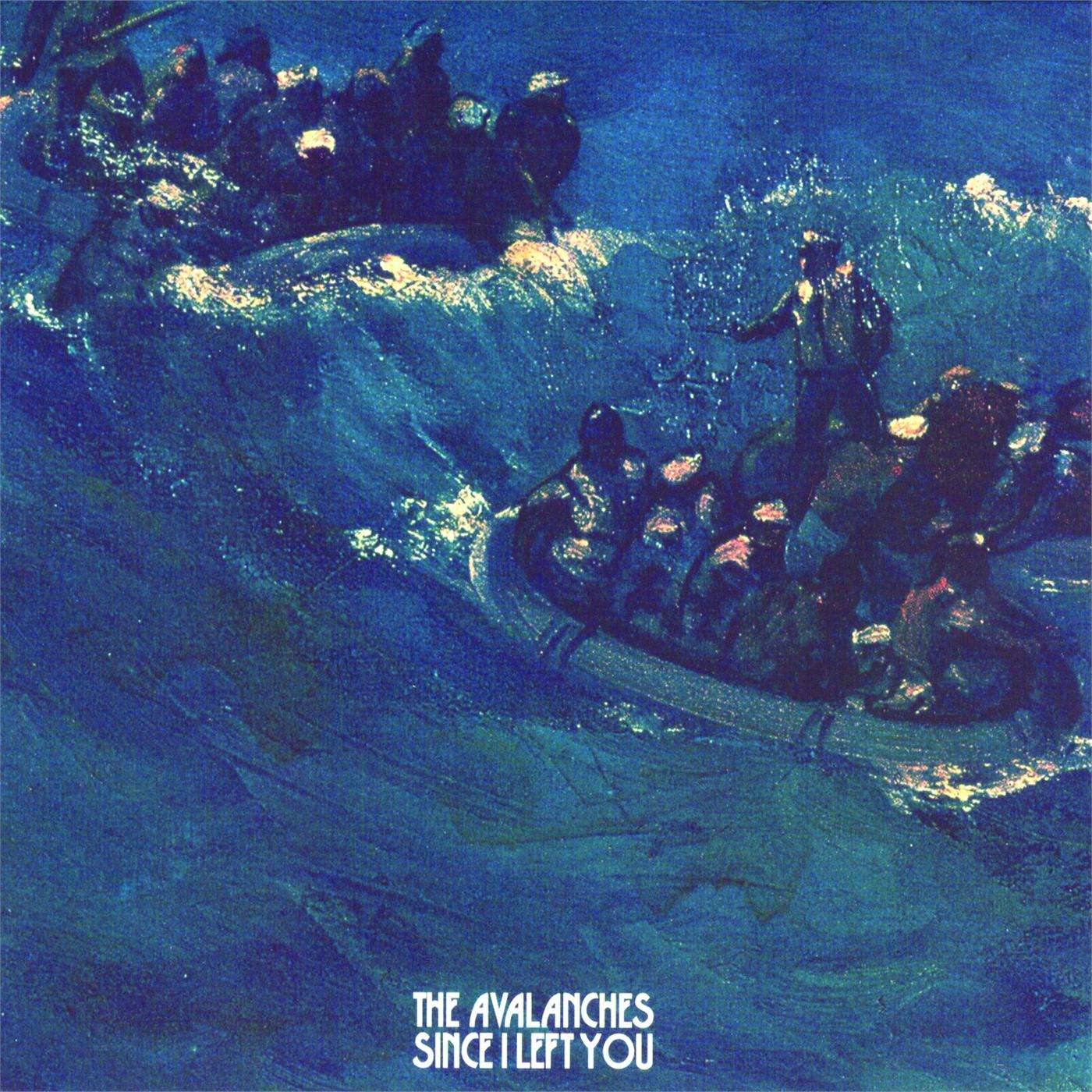 Consider for a moment the unnerving prospect of creating a follow-up to one of the most passionately celebrated debut albums of the 21st century. This was the daunting task facing Australian band The Avalanches in the wake of their thrilling and technically fascinating masterpiece released to near universal acclaim in November 2000. It reinstated the importance of a dwindling art-form, and reaffirmed the joyous sense of discovery inherent to the act of record collecting – an obsession that could be used to shape new stories out of old and familiar sounds. Sampling had rarely sounded as carefree and naturalistic as it did here.

***This event had now been cancelled***