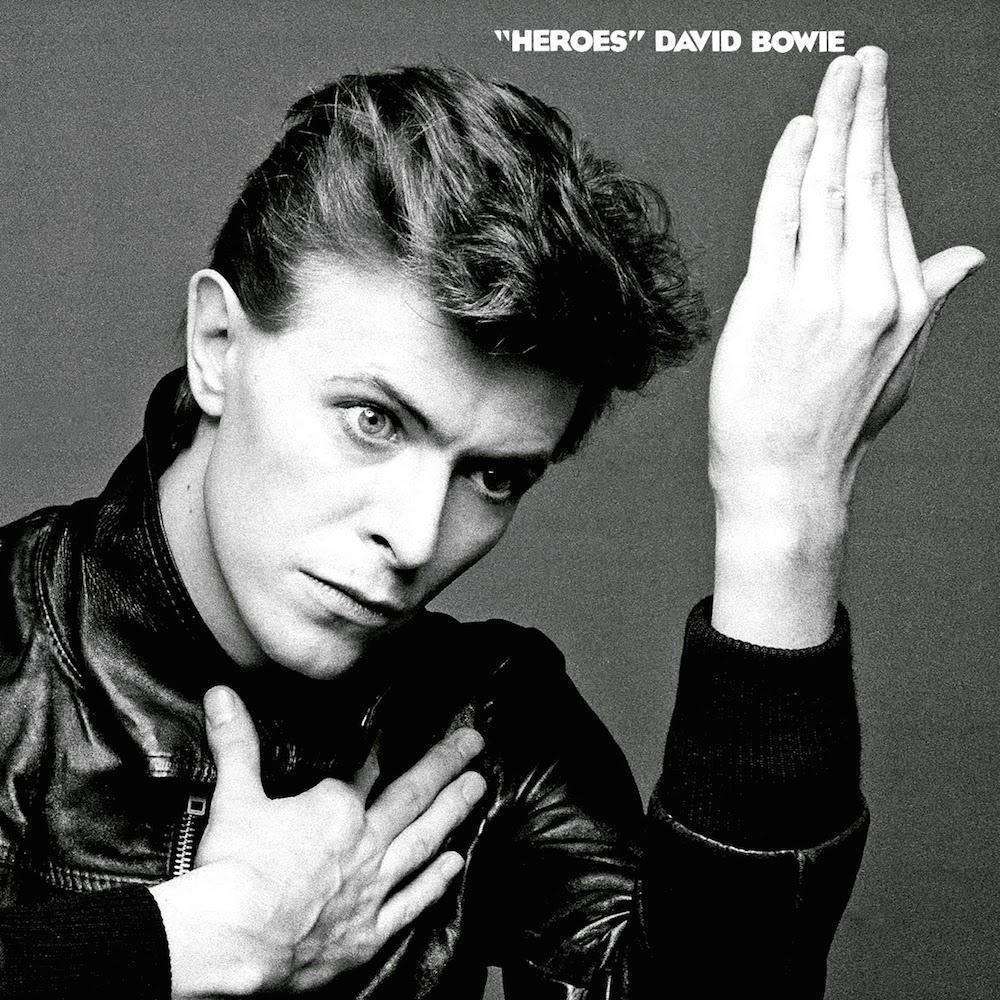 Join us on September 29th as BBC 6music host Colleen ‘Cosmo’ Murphy digs deep into one of her favourite albums David Bowie Heroes.

The Berlin Trilogy as a whole represented a kind of ego-death for the thirty year old star, who had already experienced such unbelievable highs and such crushing lows throughout his most successful decade. The greatest gift the city had given Bowie was its indifference – the war torn metropolis allowed him to be subsumed by its grey concrete and resilient residents; to be a face in the crowd once more. With no costume and no character to play he had regained his perspective and his intuitive sense of what drives ordinary people to do the things they do and love the people they love.

Tickets (this event is now sold out)