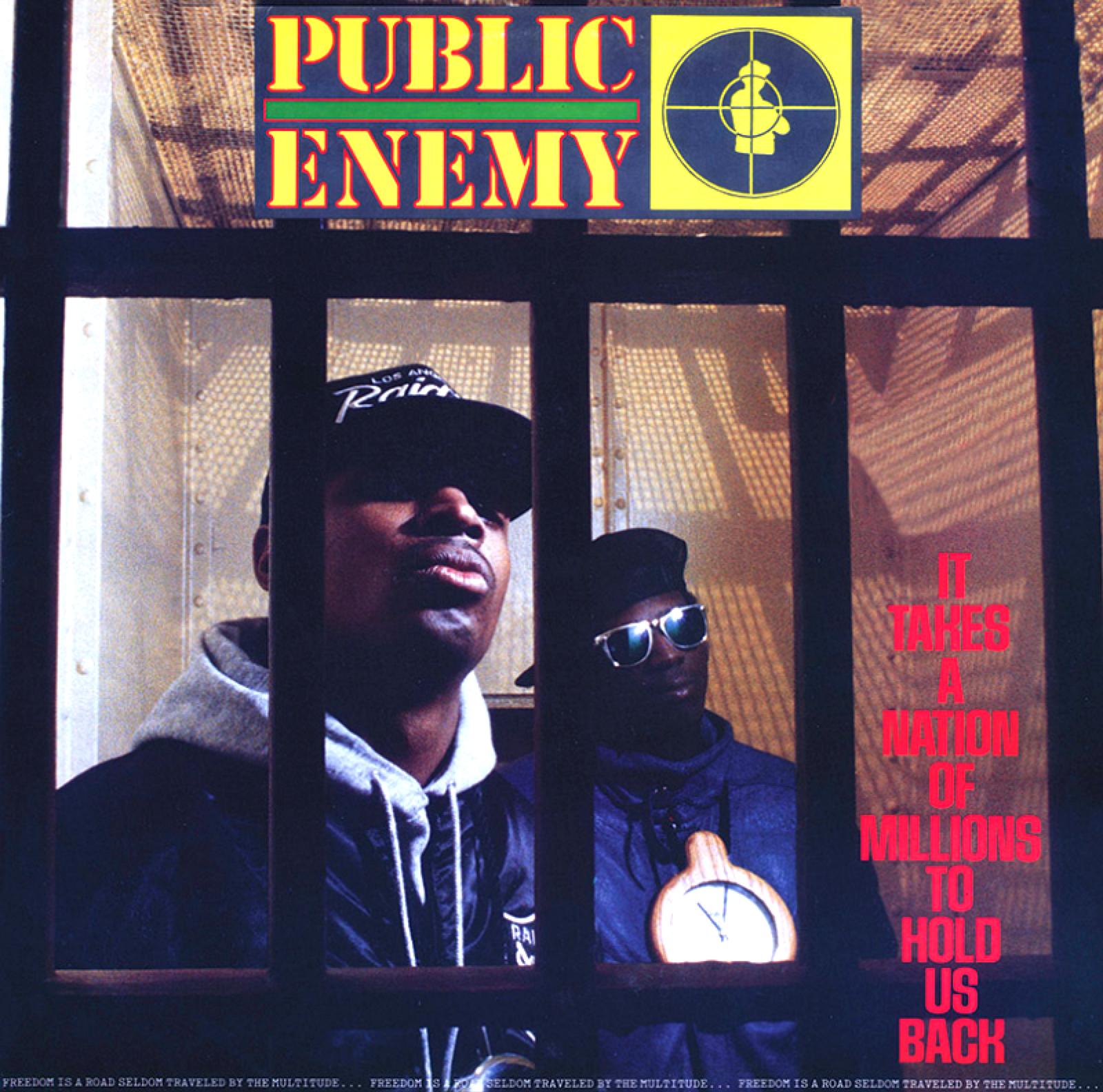 Classic Album Sundays are thrilled to announce that new bar Folk and Soul will host our first sessions in the North West, starting with Public Enemy’s seminal It Takes A Nation Of Millions To Hold Us Back.

From 22nd July Classic Album Sundays, the world’s most popular album listening experience, will finally arrive in the musical heartlands of Manchester, taking the number of satellites around the world to 15 satellites over 4 continents, including London, New York, Chicago, Miami and Berlin.  Tickets for this first session cost just £3 and can be purchased in advance on Skiddle here. 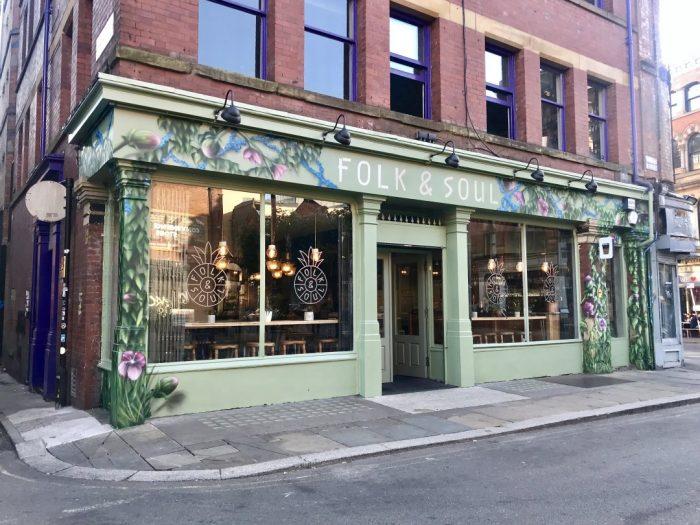 Read more: Album Of The Month: Public Enemy ‘It Takes a Nation of Millions to Hold Us Back’

Folk and Soul will be the ideal venue for the evening: a brand new vegan venture, slap bang in the middle of the Northern Quarter, from the team behind the beloved jazz bar, Matt and Phreds. Co-owner Matt Nickson has transformed the former Odd bar into a ‘plant-based café’, offering a huge range of vegan beers and wines, coupled with a hearty, healthy and constantly changing menu. Plans for a bespoke CAS tapas menu and album-themed cocktails are already afoot.

As with all CAS events, only the highest quality audio will do. So we’re delighted to be partnering with Audiocounsel, a small independent Hi-Fi shop, based in Saddleworth and run by three people with a genuine passion for music.

Audiocounsel will be providing different audio combinations per session to showcase their kit with their wealth of expertise: audiophilia defined. 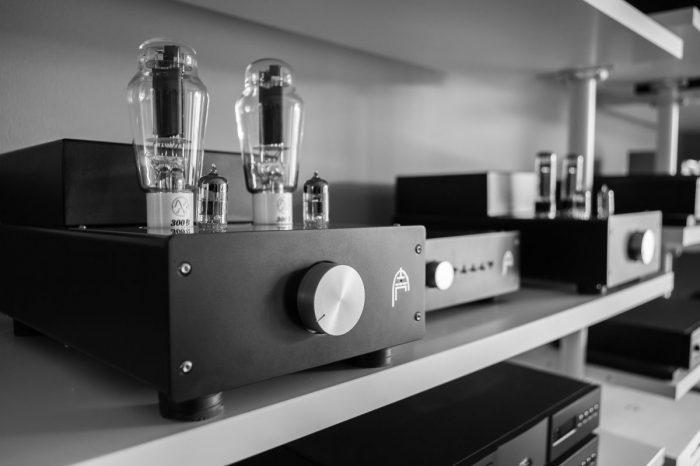 The event starts at 5pm with a short talk by Manchester music producer Johnny Hay and then the album is listened to in its entirety before the evening finishes with a brief Q&A, wrapping up by 8pm

Peckish Classic Album Sunday guests can enjoy any item off the menu before the kitchen closes at 5pm.

CAS Manchester will be co-curated by a team of four music-lovers living in Manchester.

“Ever since I was a kid growing up in the ‘burbs of Boston, I have admired the music coming out of Manchester. I was a massive Smiths fan and danced onstage at the Meat is Murder tour at their famed gig in Boston,, witnessed the riot at the end of the New Order show in the same venue and had a Joy Division poster stuck on the ceiling above my bed. In my mind, Manchester was one of the coolest cities on the planet! Since moving to the UK nearly 20 years ago, I have made multiple trips to the Rainy City to DJ and found that Manchester is even cooler than I had imagined. I’m ‘chuffed to bits’ that Classic Album Sundays is making its debut in one of the best music cities in the UK and thank you all for listening!”

Full details about the event can be found here. 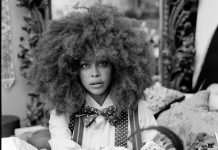