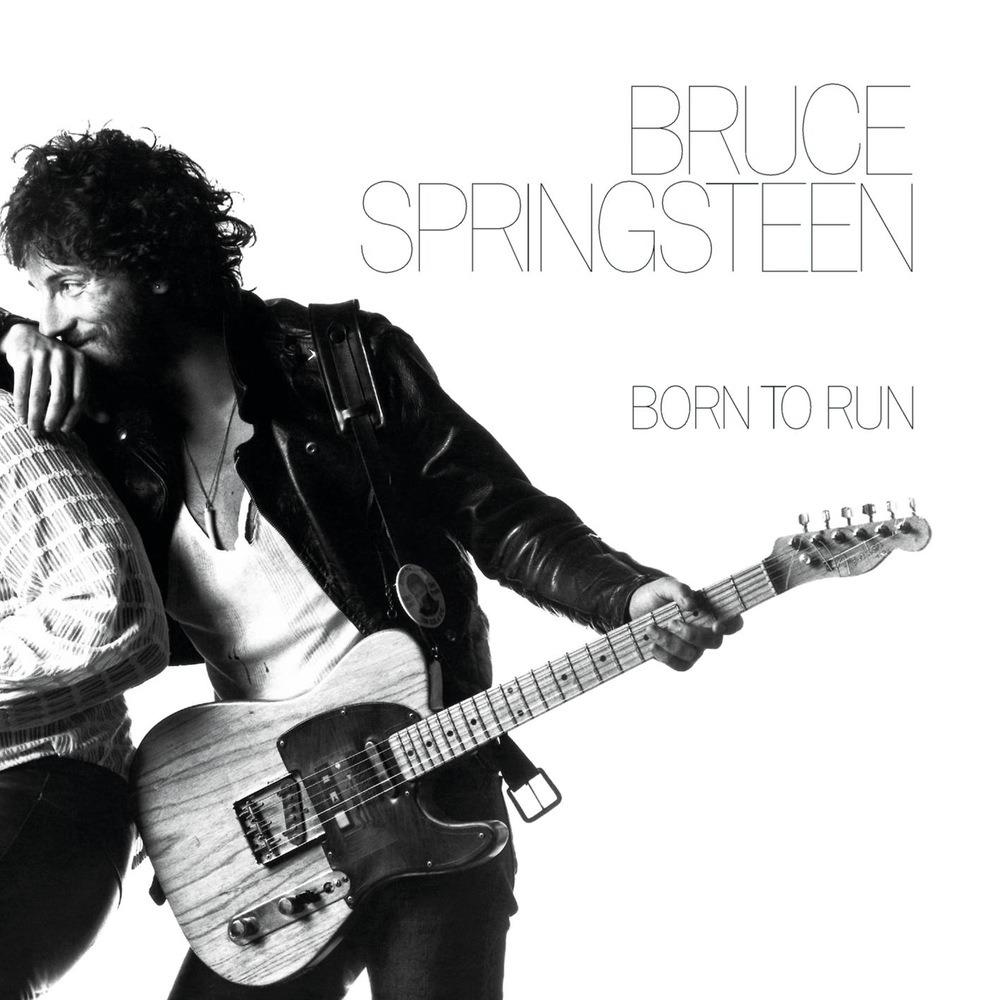 Columbia Records/Legacy Recordings is releasing ‘Bruce  Springsteen: The Album Collection Vol. 1 1973-1984,’ on November 17th and to celebrate we will host a special session with Bruce Super-Fan Badly Drawn Boy at Bar-B-Q joint Blues Kitchen in Shoreditch. In honour of ‘The Boss’ and all things American, the event will take place on Thanksgivings and guests can book in for a smoked turkey dinner at the venue on 0207 729 7216. CAS founder and Yankee-born Colleen ‘Cosmo’ Murphy is looking forward to her first Thanksgiving dinner since she moved to the UK fifteen years ago!

Mercury Music Prize winner Badly Drawn Boy is our special guest (he even had an album called ‘Born in The UK’ in ode to you-know-who). Known for his amazing soundtrack work on the Hugh Grant film ‘About A Boy’ and his love of wooly hats, Damian will join Colleen to talk about some of his favourite Springsteen songs from the albums featured in the box set and the interview will be followed by a full vinyl replay of ‘Born to Run’.

Attendees must be 18 years of age or older.

The box set is comprised of remastered editions of  the first seven albums recorded and released by  Bruce Springsteen for Columbia Records between 1973 and  1984. All of the albums are newly remastered (five for the first time ever on CD) and all seven are making their remastered debut on vinyl. The seven albums are recreations of their original  packaging  and the set is accompanied by a 60-page book featuring rarely-seen photos,  memorabilia and original press clippings from Springsteen’s first decade as a recording artist. Acclaimed engineer Bob Ludwig, working with Springsteen and longtime engineer Toby Scott, has remastered these albums, all newly transferred from the original analogue masters using the Plangent Process playback system.

Full details of the album can be found of Bruce’s website here.

Classic Album Sundays presents ‘An Evening With Dimitri From Paris with...

The Story Of Miles Davis ‘In A Silent Way’