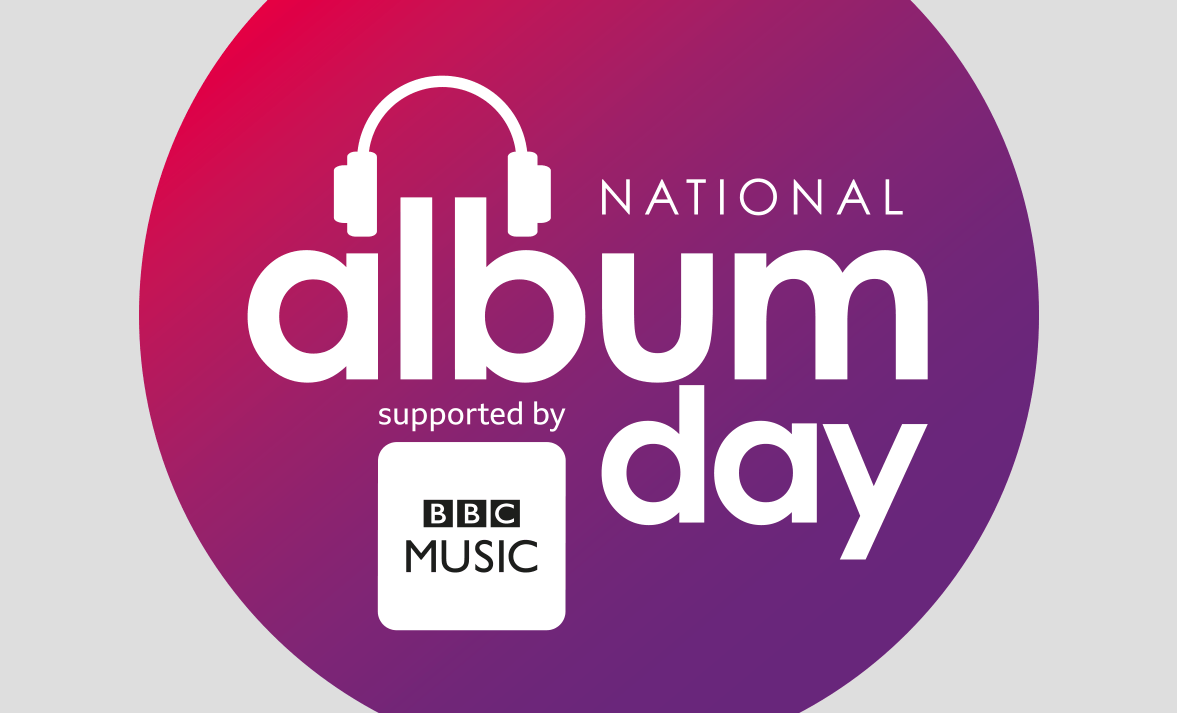 We are delighted to announced that Classic Album Sundays will be the official events partner of the first ever National Album Day on Saturday 13th October. The event, which also marks the 70th anniversary of the album in 2018, will be the highlight of week-long activity around the country that will celebrate the UK’s love of the album and enable a national conversation around the format.

National Album Day is being organised by ERA and the BPI, and has the backing of artists and the wider music community.

The aim is to establish National Album Day as an anticipated annual event in the music calendar that is inclusive and non-prescriptive and will grow over time, in a similar way to Record Store Day.

Planned activity will include dedicated BBC Music programming and editorial support; retail events and artist personal appearances; Classic Album Sundays LP playbacks and artist interviews/fan Q&As; and online listening parties. A social media campaign (@AlbumDayUK/#NationalAlbumDay) will invite people to nominate and share the album that has most inspired them; and at 3.33pm on 13thOctober – National Album Day – fans, stores, radio stations and public spaces will be invited to play their favourite album in full.

Leading the ‘national conversation’ will be the artists and producers who give expression to the album as a conceptual body of work, and help to define the format’s purpose and meaning.  Numerous musicians are giving National Album Day their backing (see attached sheet of artist quotes & industry testimonials), while others will be confirmed in due course.

National Album Day is delighted to announce Paloma Faith – Sony Music/RCA recording artist, as one of its first artist ambassadors, who says: “I vividly remember being excited by so many classic albums as I was growing up, like Marvin Gaye’s ‘What’s Going On’, Dylan’s ‘Freewheelin’’, and Erykah Badu’s ‘Mama’s Gun’, although, if I had to pick one, the album that most inspired me was Tracy Chapman’s self-titled debut. It featured the incredibly powerful ‘Why?’ – a song that has become a real anthem for me not least as it was the first to bring home the emotional power of lyrics.  The way we engage with music may be changing, but for me the album remains the ultimate expression of the songwriter’s craft.” 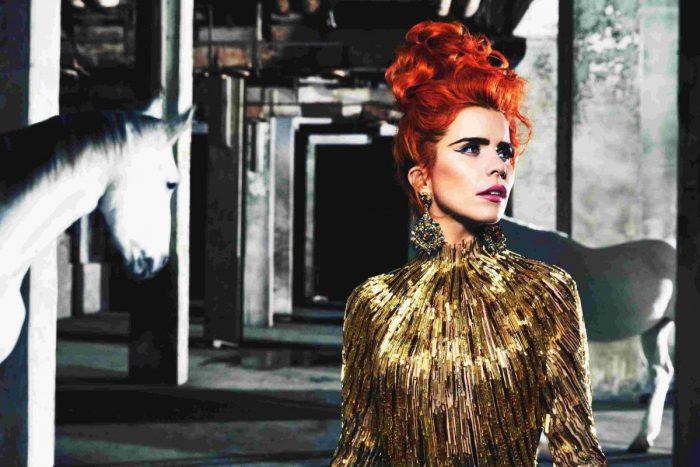 The event’s official broadcast partner is BBC Music, which is supporting the initiative through programming and editorial support on BBC Radio 1, BBC Radio 1Xtra, BBC Radio 2, BBC Radio 3, BBC Radio 4, and BBC Radio 6 Music stations plus on BBC iPlayer and BBC Four – which will be re-screening some of its celebrated music documentaries.

Geoff Taylor, Chief Executive BPI & BRIT Awards, adds: “It is fitting that, in this 70th anniversary year, we should look to create a special moment that celebrates the UK’s love of the album and the huge role it plays at the heart of our popular culture. The album has underpinned the phenomenal success of recorded music the world over, providing artists with a compelling medium through which to express their creativity and fans the freedom to engage with all shades of music through the stories that it tells.

“Streaming may be broadening our ability to access and discover music, but the concept of the album as a body of work that expresses a narrative or an artist’s creative vision at a given moment, remains as relevant and inspiring as ever.”

“When I heard the BPI were nominating a day to celebrate the album, it was music to my ears. I first fell in love with the album as an adolescent when I would spin entire records by artists like The Beatles, David Bowie, New Order and The Smiths on my very own turntable. These albums opened up a whole new world and changed my life in so many ways – emotionally, artistically and even professionally as they encouraged me to embark upon a career in music. But most importantly, these albums helped me define myself and my place in the world.
In 2010 I founded Classic Album Sundays to honour my beloved format as a stance against the increasing devaluation of music as aural wallpaper and to address how we listen to music in the 21st century in the midst of our increasingly hectic lives. Taking the time to listen to an entire album and let its unique story unfold without any distraction is one of life’s great pleasures and one that I have made my mission to encourage. Happy National Album Day!”
Full details of Classic Album Sundays week long activity surrounding National Album Day will be announced soon.