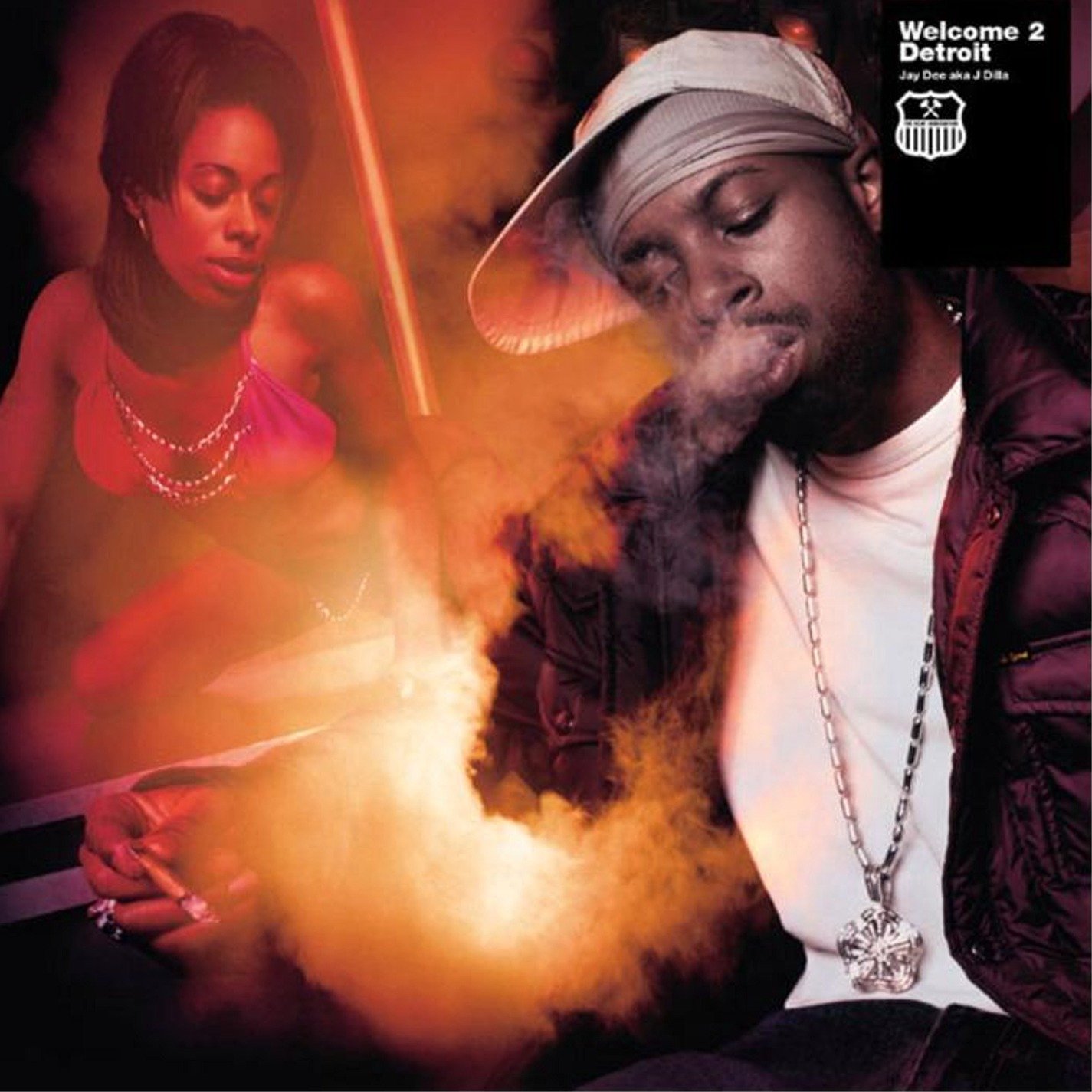 We’re delighted to be hosting a special event marking 15 years since the release of J Dilla’s Welcome To Detroit album. Our guests for the evening will be none other than one of Dilla’s mentors Amp Fiddler and Boiler Room’s Raj Chaudhuri. This event will be podcasted on boilerroom.tv.

After working with artists such as A Tribe Called Quest, Common, Q Tip, Janet Jackson, Erykah Badu and Macy Gray, Dilla had gained a huge reputation for producing beats almost unlike anyone else at the time or since. 2001’s Welcome To Detroit on BBE was Dilla’s debut full length LP which also featured some of his own MC’ing.

Joining us for the evening will be one of Dilla’s closet friends, fellow Detroit native Amp Fiddler. Fiddler has worked with George Clinton, Moodymann, Stephanie McKay, Jamiroquai, Prince, Was (Not Was), the Brand New Heavies, Fishbone, Corinne Bailey Raeand neo soul artist Maxwell.

Alongside his own production work he is also credited with being an early teacher of Dilla’s, introducing him to the MPC.

On working with Dilla Amp said:

“The first beat he played for me he looped the whole track from cassette player to cassette player. There were a few drops, but for the most part it was pretty damn precise. So I told him he needs to go home and separate all the samples to load into the MPC, and he came back with all the samples separated and mapped out exactly how he wanted it. As time went on, he got better and better. He used to come by the crib to get on the MPC and he would work on it for three or four hours at a time. He used to have a big smile on his face, because he was so excited after finishing a beat.”

Joining us for this special evening will be Raj Chaudhuri. Raj is Head of Music for online music broadcaster, Boiler Room. As well as this – he is the label manager for Bleep.com‘s record label imprint and DJ and co-founder of Livin’ Proof – London’s biggest hip-hop club night and party.

Raj joined us earlier in the year for another special tribute where he dissected Dilla’s other classic work ‘Donuts‘. You can hear Raj’s full presentation via Boiler Room below: