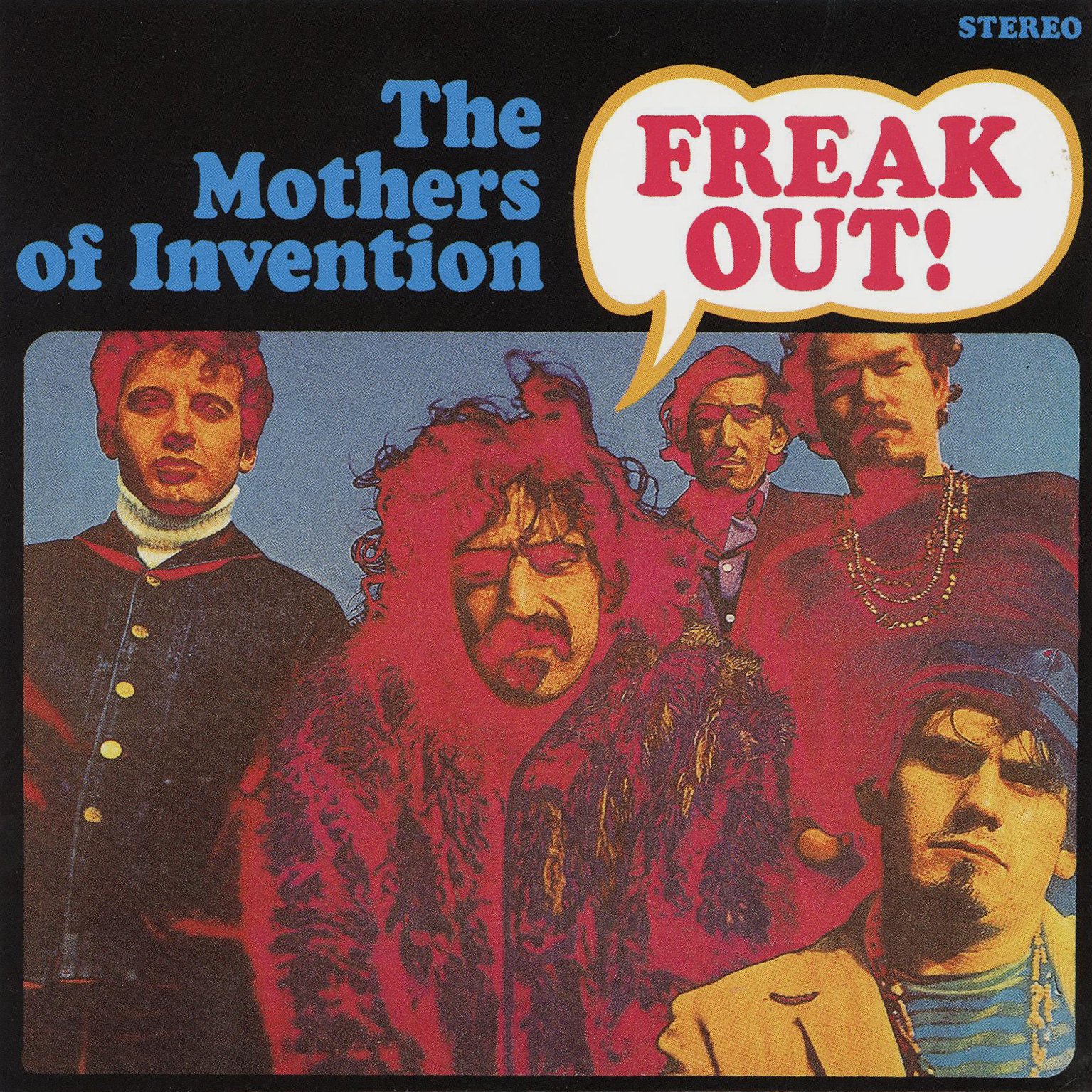 Earlier this year half a century had passed since the double-LP Freak Out! from the prolific ekvilibrist Frank Zappa and his band The Mothers of Invention where released on Verve Records, their debut that sped them out of the starting block toward an extraordinary musical career.

Zappa tweeked the album in collaboration with producer Tom Wilson, who was the first to see the larger potential of the avant-garde art rock band and was the one to sign The Mothers to the prestigious jazz label. That is, after hearing “Trouble Every Day”, and supposedly this one song only, he believed he was about to open another promising “white blues band” project for the company, a more polite and in ’65-’66 relatively uncommon category that had been blooming over the past year. However, when the band started the recordings, it was soon pretty clear to him that the band was on a somewhat different roll.

During the sixties Wilson found his way to the studio mixer collaborating with artists like Bob Dylan, The Velvet Underground & Nico, Soft Machine, Simon & Garfunkel, Sun Ra and Eric Burdon and became known for grafting his own special flavour of rock’n’roll sound into the recordings, so the decision to work together was arguably hardly entirely random, nor was his admiration for what this “blues band” was capable of.

Along with Beach Boys’ ‘Pet Sounds‘, released same summer, ‘Freak Out!‘ is often cited as one of the first concept albums in rock, in this case a satire of American pop culture that embraced a wide gamut of different musical styles, from standard Rhythm & Blues, doo-wop and classic blues-inspired rock to orchestral arrangements and avant-guard sound collages presented at times as something close to punk.

JON EL GRANDE vs EIRIK SEVALDSEN
Obviously we cannot let this anniversary pass unnoticed, neither in regards to the brilliant, rebellious one-of-a-kind artist we are here dealing with nor the significance of this groundbreaking album that came to us in the mid 60s as from another planet, frivolous, subversive, smart and bold.

We’ve therefore invited norwegian artist and zappaist Jon El Grande to join CAS Oslo host Kent Horne to share his thoughts about the release and this liberating naughty musical genious himself, Frank Vincent Zappa, before we dim the lights, turn up the volume and listen through the entire double album from beginning to end on the audiophile sound system Lofthus Samvirkelag just has installed at Kunstnernes Hus.

Lofthus Samvirkelags primus motor Eirik Sevaldsen is a sworn Zappafan and has promised to bring his chubby, 5ft wide collection of Zapparecords to the dj-booth and literally freak out after the presentation.

Beverages and pizza at the venue – don’t eat the yellow snow.