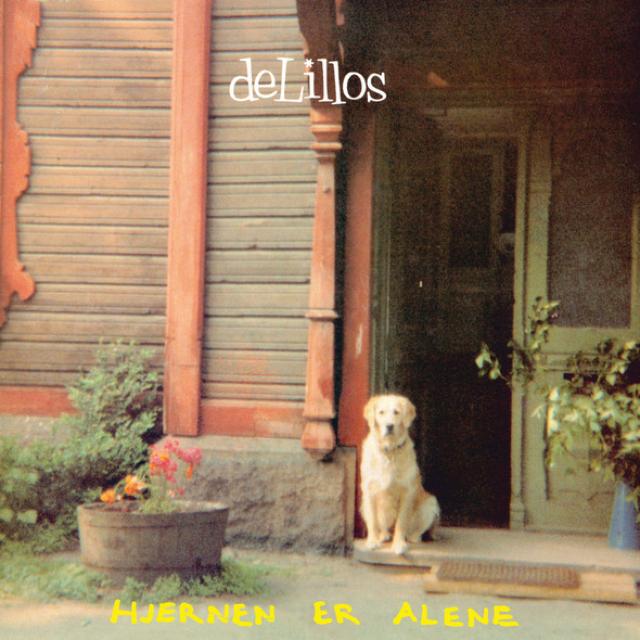 In the 90s people were starting to refer to “the great 4”, four local popular bands who rocked and rolled like they meant it and did it in their mother language – not too common in Norway at the time. Alongside DumDum Boys, Raga Rockers and Jokke & Valentinerne you’ld find deLillos, a band who since their debut in 1986 are still making impact on the development of Norwegian rock, proved by their strong 23rd recording released last month, ‘La oss bli fri for all nostalgi’. 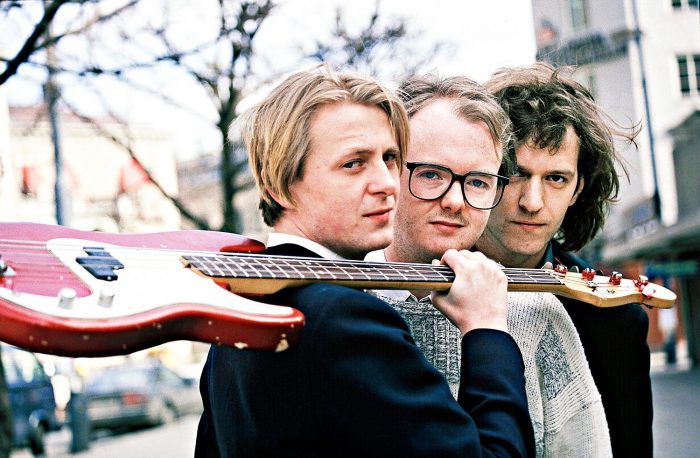 With ‘Hjernen er alene’ (‘The brain is alone’), and especially the title track, famously covered by fellow Norwegian synth goth band Seigmen in 1994, deLillos created one of the most beautiful expressions of that lost feeling you might yourself have experienced at some point in your life, a sudden awakening of being left alone in the world, trapped inside your own head, in this case, written as a consequence of the loss of a close relative, frontman Lars Lillo-Stenbergs own beloved mother when he was only 18.

Through melancholy and charm, a sweet and clumsy naivism, both lyrically and musically, often with a dark humoristic approach on human trivialities, deLillos have been able to trap all kinds of peoples everyday experiences and made them more vivid and meaningful to us than they normally would.

Together with Lillo-Stenberg himself and Jørn Christensen, producer and multimusician on the album, our local CAS host Kent Horne will take us back to the studio, the recordings and the making of the music before we dim the lights, lean back and listen to the double long player from beginning to end on our audiophile sound system, prepared by sound moleculists Duet Audio. 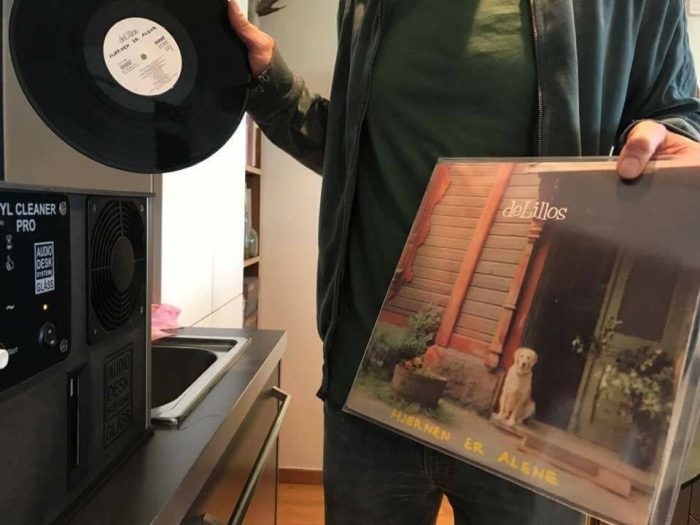 In the preface of the program that was handed out before the anniversary concert deLillos held in the Oslo Opera House on December 6th, 2009, when the album was 20 years old, Lillo-Stenberg summarized it as follows:

“We know that it’s just a record with a lot of little weird songs that were created over many years, which happened to end up together, but that’s also the same coincidences that’s why we all live. Or is nothing random? These are thoughts that are the source of all religions, but also the reason that I put together the three words:

(the brain is alone)

So, dear audience! Let’s enjoy ourselves in fellowship with our lonely brains together tonight!”