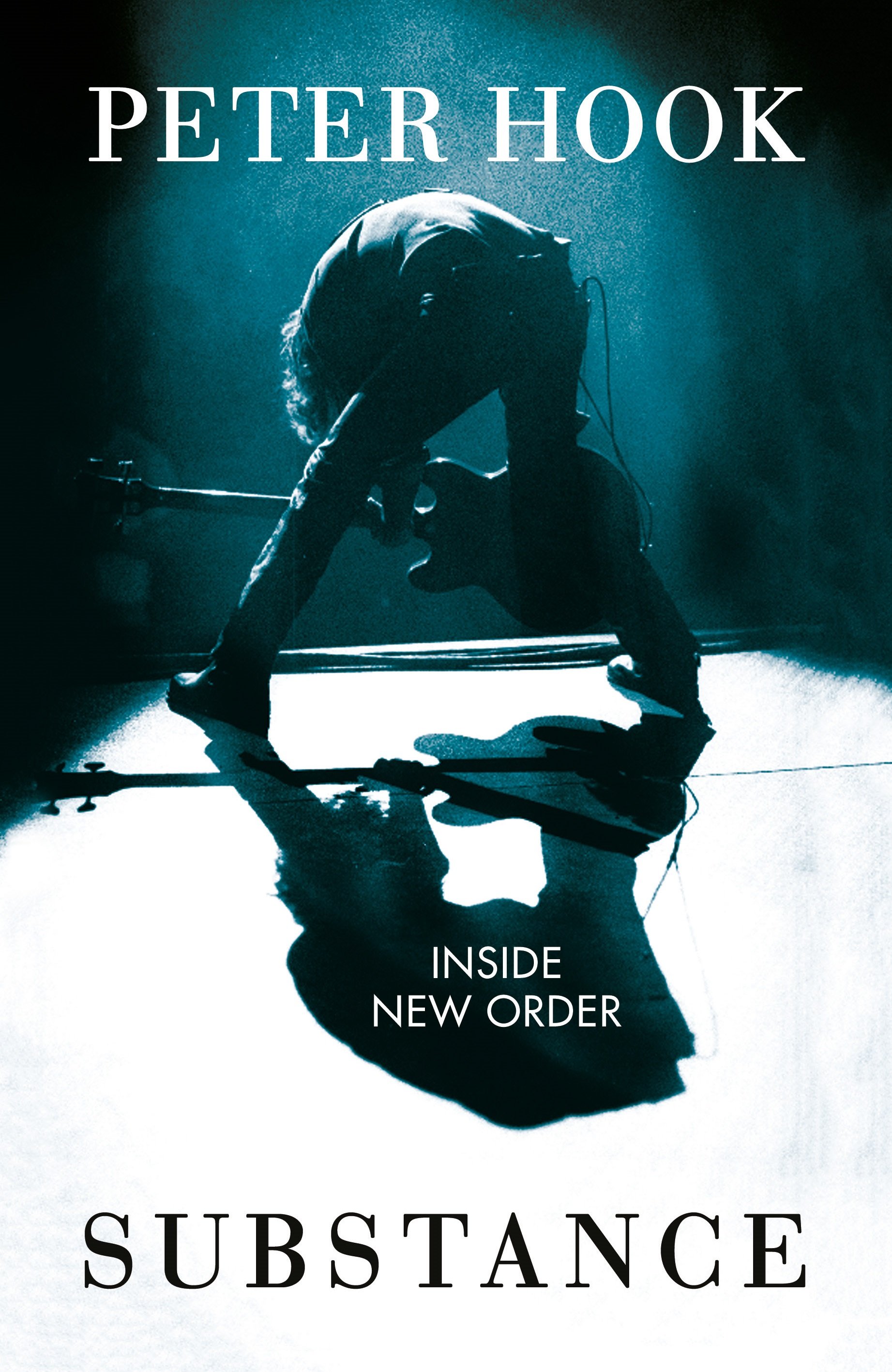 For our next event in our series to be podcasted for boilerroom.tv we will be joined by New Order and Joy Division legend Peter Hook as we take a look into his new book ‘Substance: Inside New Order’. 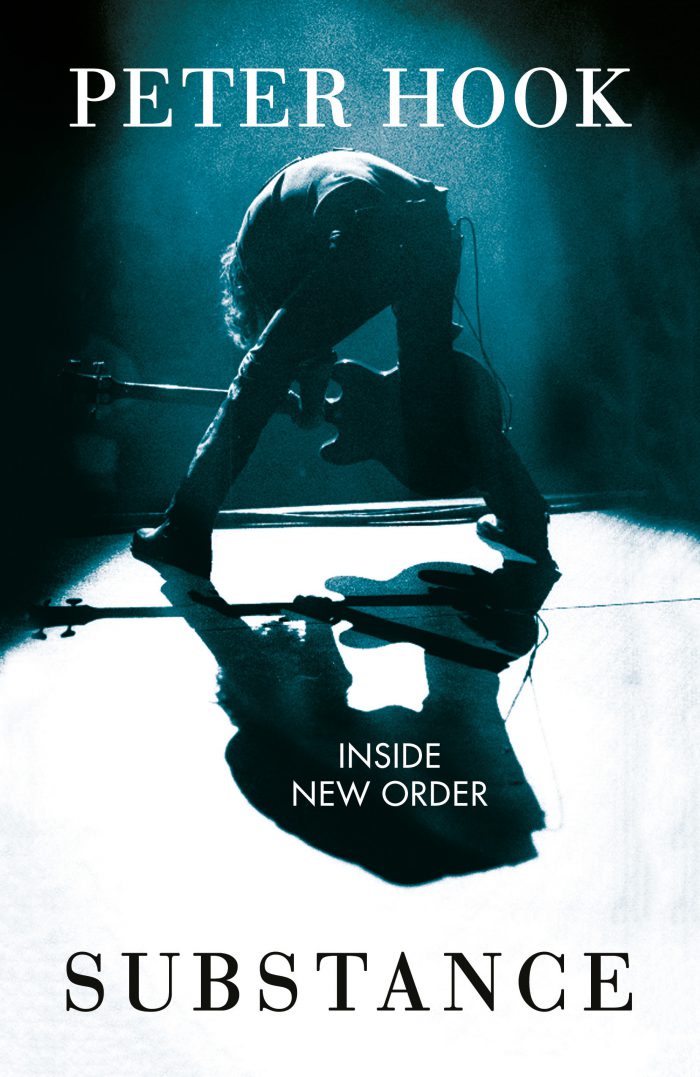 Following on from Joy Division’s two seminal albums and the death of lead singer Ian Curtis on the eve of the band’s first US Tour, Hooky and band members moved on swiftly to become New Order. “We didn’t really think about it afterwards, it just sort of happened. One day we were Joy Division and the next time we got together, we were a new band.” Peter Hook

The band’s distinctive sound – a fusion of post-punk and ground-breaking electronica – paved the way for the dance music revolution and earned them the reputation as one of the most influential bands of their generation. Throughout the Eighties, New Order scaled the heights of success, gaining international acclaim and touring the globe.

From working in New York with Arthur Baker to selling out the Hollywood Bowl in Los Angeles, Bizarre Love Triangle became a huge hit in Australia, Blue Monday became the biggest selling 12-inch of all time whilst New Order’s “Substance” shipped many millions of copies to become the group’s most successful album.

Despite their success, the band has always been a collision of the visionary and the volatile and often fraught with tensions. Hooky chronicles how these relationships fell apart, detailing the splits, further splits and the ultimate demise of the band in 2006.

In Substance, Peter Hook has written a no-holds-barred, comprehensive account of the band’s entire history, packed with outrageous anecdotes, written in the avuncular, detailed and insightful manner of his first two books. Including every New Order set list and tour itinerary, it is also interspersed with “geek facts” of every piece of electronic equipment used to forge the sound that changed the direction of popular music.

The Legacy of CAN in Five Records