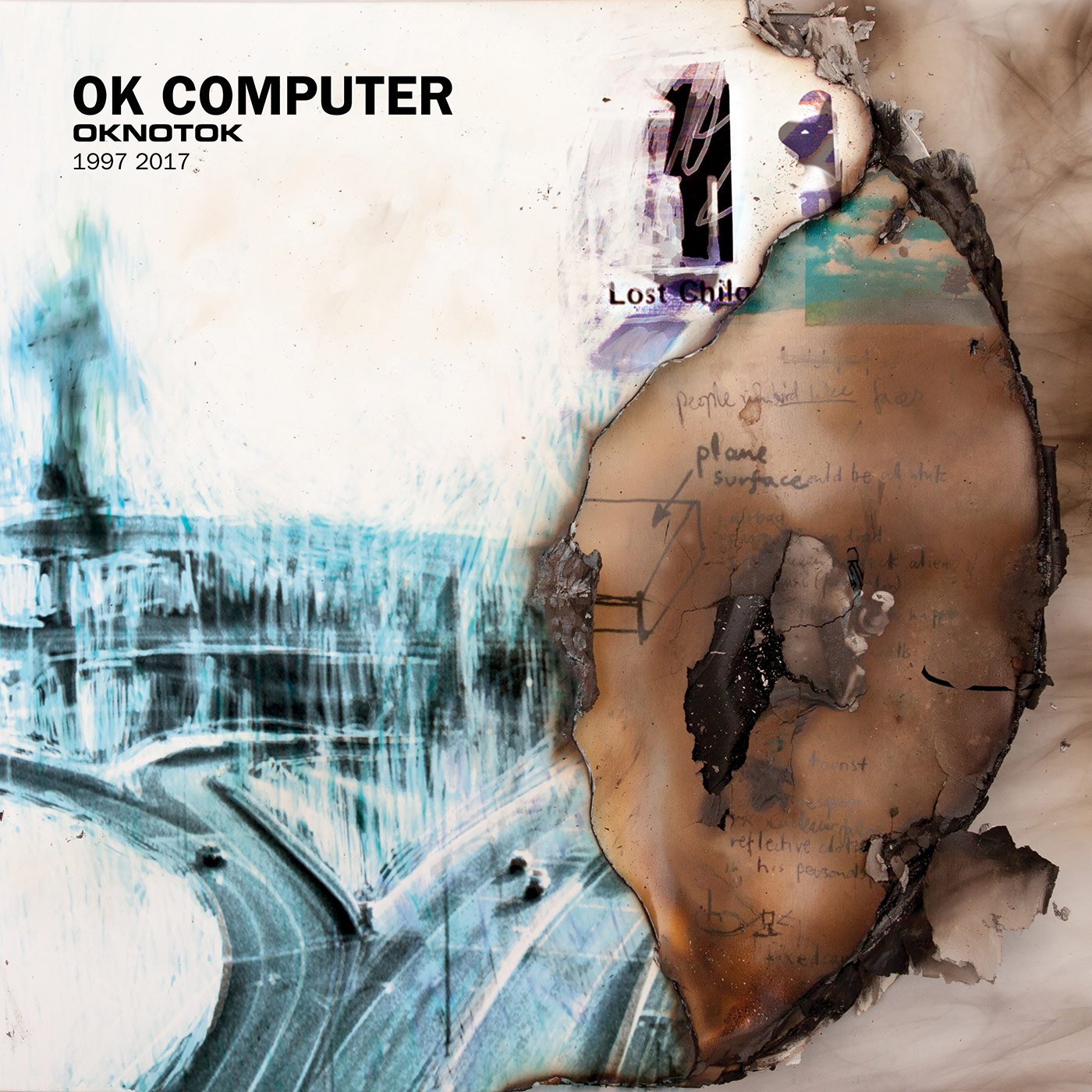 We are delighted to launch CAS La Jolla at the fantastic Deja Vu Audio West on Sunday July 23rd.

For the first event we will be featuring Radiohead ‘OK Computer’. Brimming with genuine emotion and beautiful, complex imagery OK Computer is one of the most inventive and rewarding albums of the nineties. The album was a turning point for the band, marking a perfect halfway point between their earlier, alternative-rock records and the avant-garde/electronica albums that would follow. Even after 20 years it still manages to engage the listener is a way few albums during that time period have come close to. 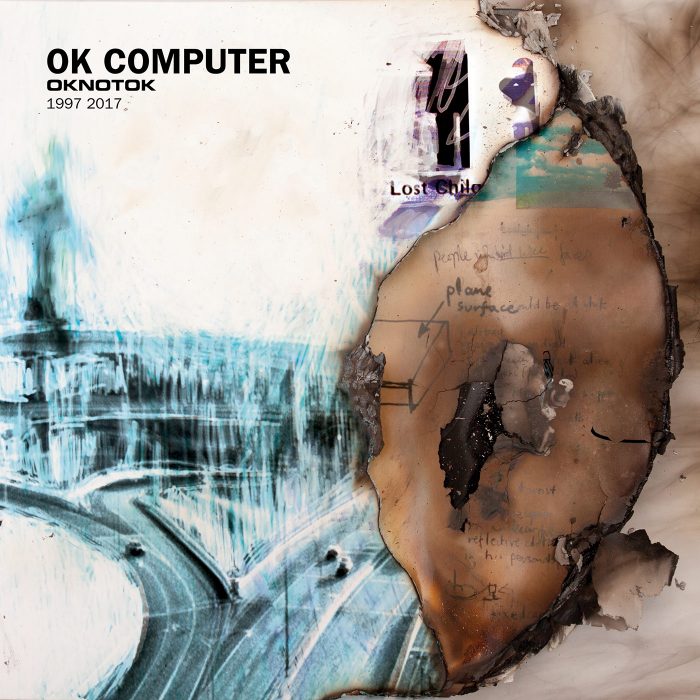 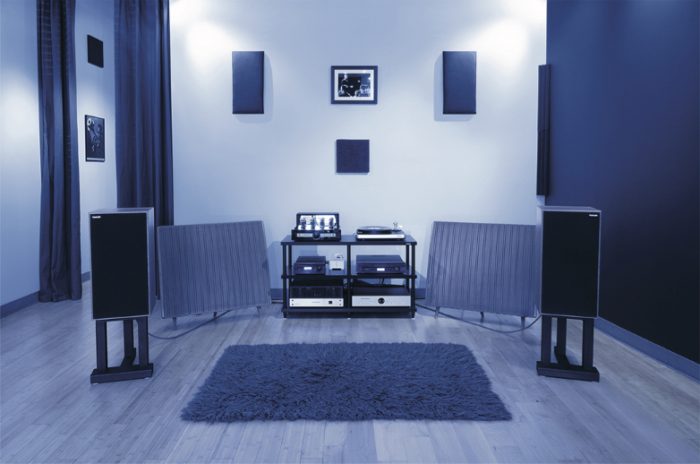 Pizza and beer will be served!